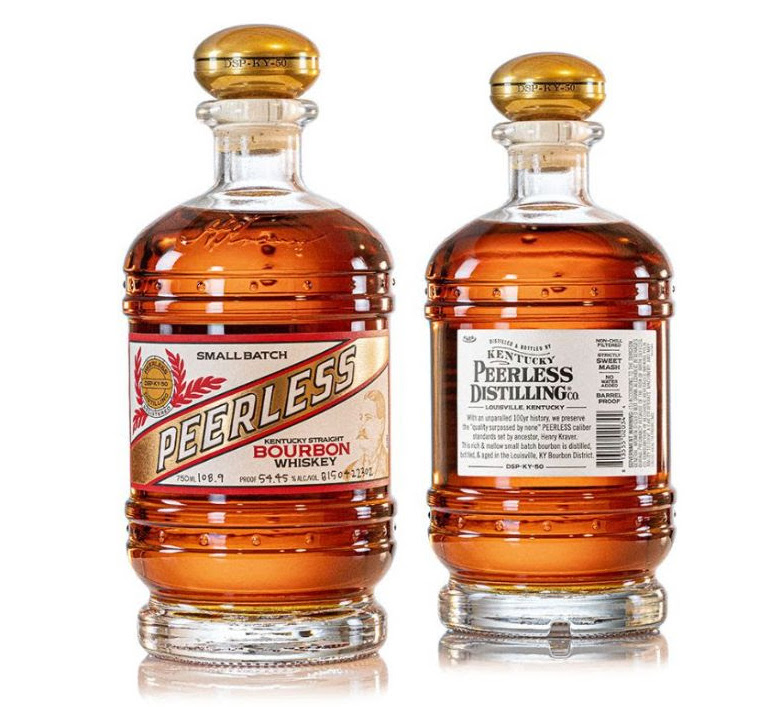 Kentucky Peerless Distilling Co. tells BourbonBlog.com that in June 2019 they are releasing the first Peerless Bourbon in over 100 years.  After four years of patiently waiting for the maturation of Peerless Bourbon, the wait is coming to an end.

BourbonBlog.com will be in Louisville to taste it when it is released (details below), will you be? Tell us under comments if you plan to be and keep reading.

The 2015 revival of Kentucky Peerless revealed Corky and Carson Taylor’s dedication to maintaining the integrity of Henry Kraver’s process of handcrafting great whiskey. Corky and Carson decided to patiently wait for Peerless Bourbon to age at the distillery at the hand of Caleb Kilburn, now Master Distiller at Peerless.

Peerless tells us that Caleb implemented the use of sweet mash, low distillation proof, low barrel entry proof, and non-chill filtration to create a complex and distinct spirit worthy of the Peerless name.

“The launch of our bourbon marks the realization of so many dreams from the team at Kentucky Peerless. The hard work, dedication, and patience has finally paid off and we are humbly excited to see our product join the ranks of the many great Kentucky Bourbons!” says Master Distiller Caleb Kilburn.

Corky Taylor, CEO & 4th Generation, tells BourbonBlog.com, “It has been a long wait, but one that will be well worth it. In Honor of my Father Roy (‘Ace’) Taylor, Jr., we are releasing it on his birthday.”

How to get a bottle of the Peerless Bourbon and where can you taste it:

Peerless Bourbon will be available in extremely limited quantities (without a prescription) at Kentucky Peerless Distilling Company on June 22, 2019, from 10 a.m. to 5 p.m.

There will be no distillery tours, but complimentary tastings of Peerless Kentucky Straight Rye and Bourbon will be offered every half hour from 10:30 a.m. to 4 p.m. on a first come, first served basis. The first 100 patrons to purchase a bottle will receive an exclusively labeled bottle numbered 1-100.

Peerless Bourbon will be available in limited quantities in select states later in 2019. We’ll bring you more details and updates soon.

Until now, Peerless has received high praise for their Kentucky Peerless Rye Whiskey Small Batch and Single Barrel releases, which will continue to be released as before. 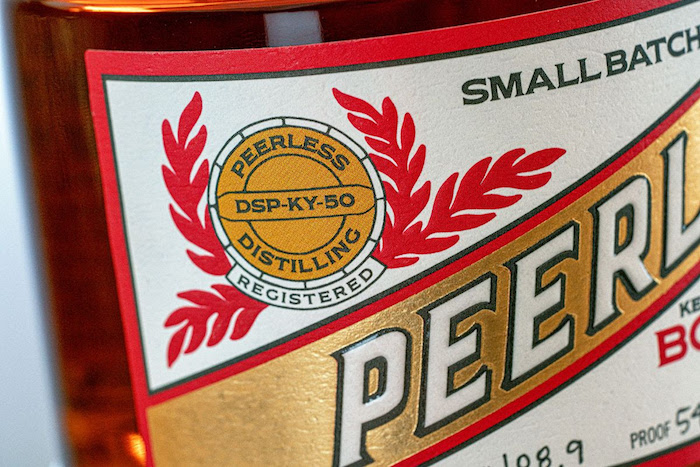