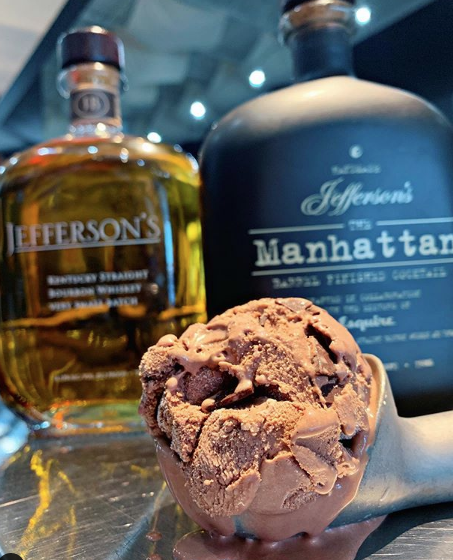 The new bourbon ‘flight’ of flavors include: 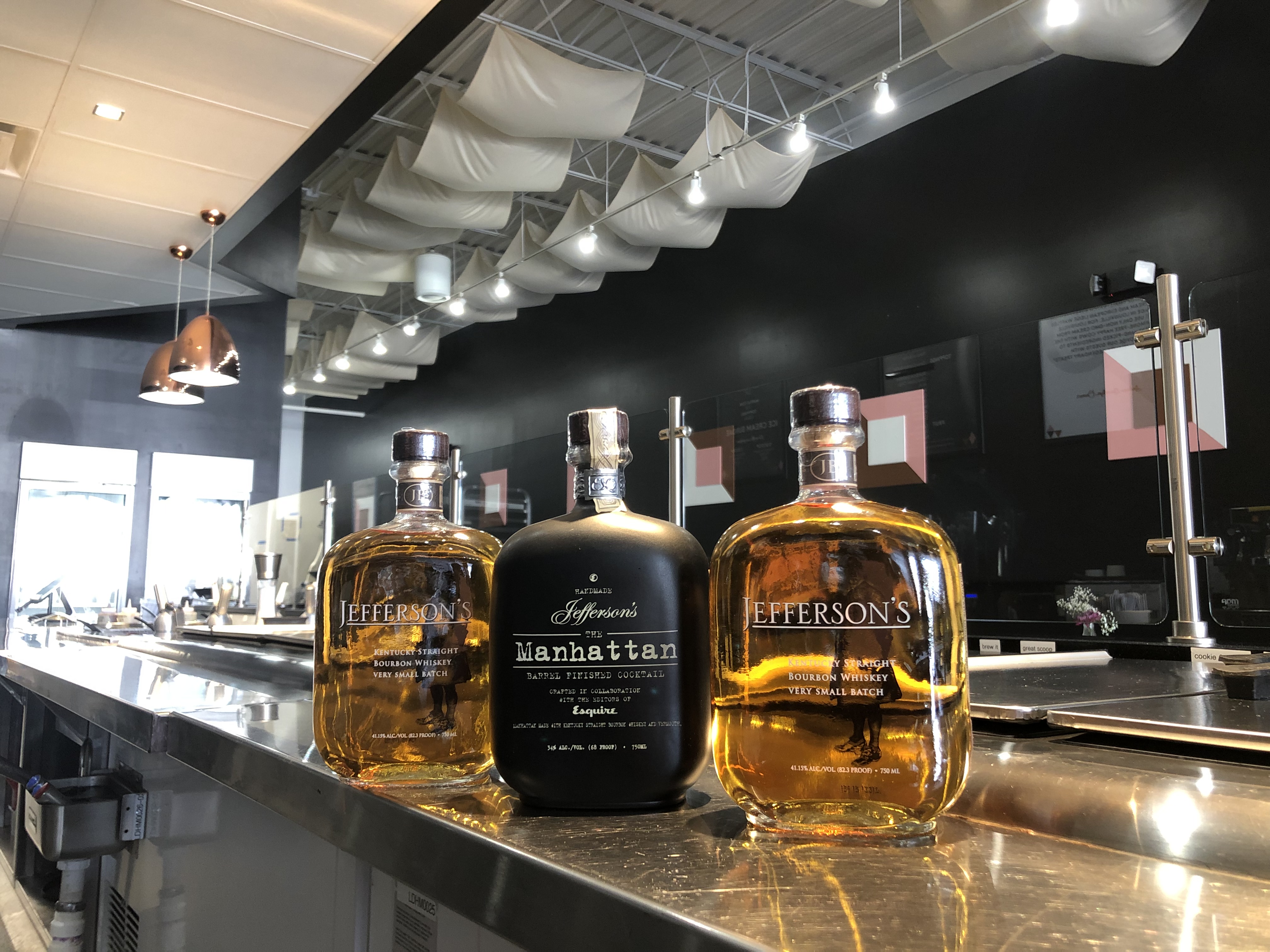 Flavors will be available all through September, but only available while supplies last.

Most ice cream ingredients and toppings are non–GMO and locally sourced.

For more updates on Bourbon and American whiskey, subscribe to our e-mail newsletter on this link.

*Trace amounts of alcohol are present in these adult-focused local small batch ice cream flavors because we are using authentic Jefferson‘s Bourbon instead of a synthetic bourbon flavoring.