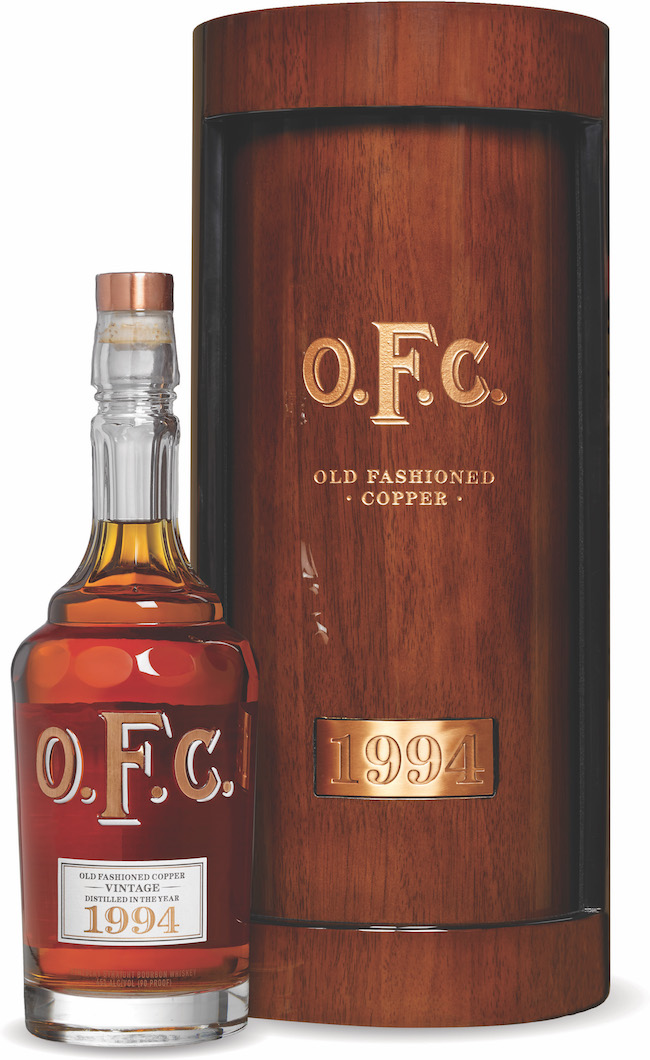 Buffalo Trace will release a new 1994 vintage of the O.F.C. Bourbon (Old Fashioned Copper) in late November 2019. Now at 25 years old, this bourbon whiskey in this release was distilled and rolled into the warehouse to rest in 1994. The suggested retail pricing of this extremely rare Kentucky Bourbon whiskey is $2,500.

As you sip it, you can think back to what you were doing in 1994 realizing how long this Bourbon aged in the barrel.

This is the fourth O 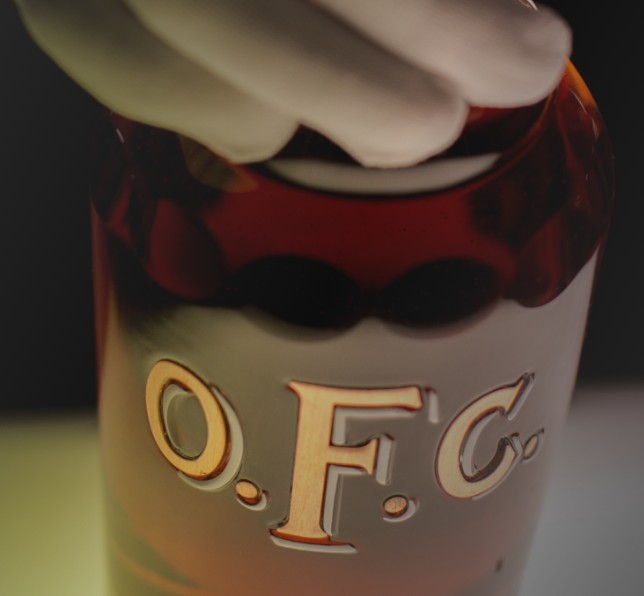 .F.C. Vintage release, and like the previous releases, the 1994 Vintage will arrive in a wooden display box containing a provenance card. Inside the wooden box lies a crystal bottle with real copper lettering in-laid in the bottle with a hand-applied paper label.

The label on the back of the bottle notes the milestones for the year 1994. The provenance card contains the same information found on the back label.

The O. F. C. vintage-dated bourbons have a name derived from this National Historic Landmark’s original moniker – the O.F.C. Distillery – renowned for producing top class whiskey during its tenure.

Of the four O.F.C. Vintage releases this is the third offered for sale. In the fall of 2016, Buffalo Trace Distillery released three vintage-dated bourbons, exclusively to non-profit organizations at no charge to raise money for their causes.

Those bottles, from 1980, 1982, and 1983 were auctioned at charity and raised nearly $1.2 million for a variety of causes such as cancer services, cystic fibrosis, leukemia and lymphoma, children’s rights, autism, military veterans, animal protection, arts foundations, and many more.

For the latest Bourbon news, subscribe to our newsletter on this link. 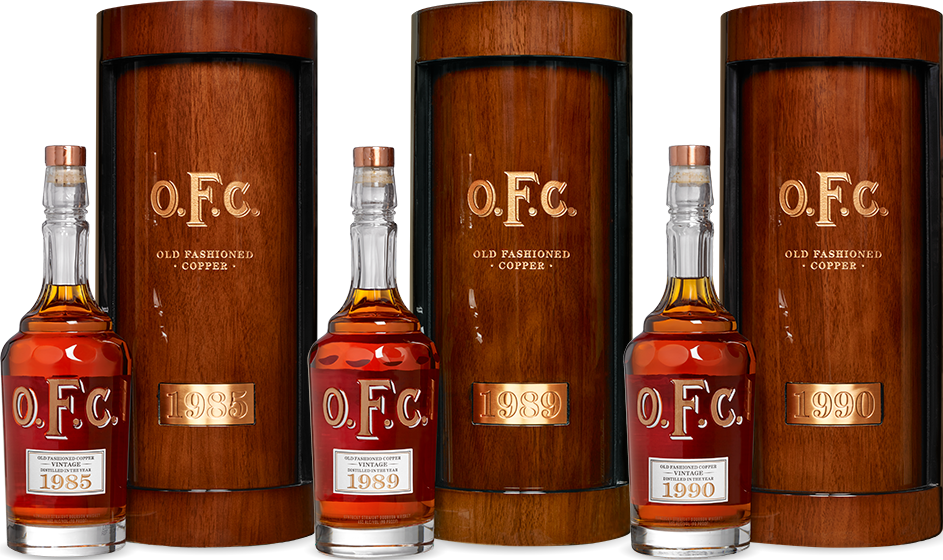