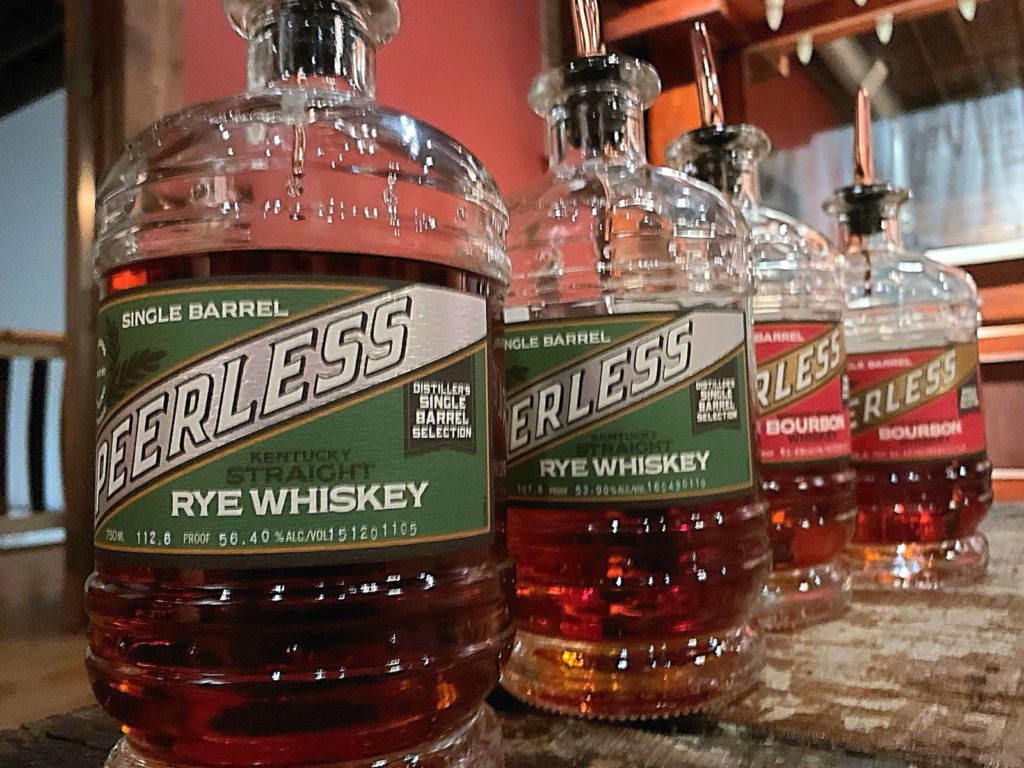 Peerless Rye and Bourbon Single Barrels are among some of our favorite limited-edition releases in the world of whiskey at BourbonBlog.com.

Here is what is coming this week.

On the Rye whiskey side, the new expressions are Rye Cherry Cola and 10th Street Tiki. For the Peerless Bourbon, Low and Slow, Lucky Kentucky Julep, and Blood-Orange Old Fashioned.

All of these are now available at the Kentucky Peerless Distilling Co. distillery in Louisville only. Learn more on their website on this link

So why these names? Once the barrel is deemed unique to become a Single Barrel, the team at Peerless has a fun way of naming it. The evaluate the predominant notes to see what it tastes closest to. In the past, a rye whiskey barrel that had tropical notes was named “Rye Tai.” One Bourbon that had the flavors of Roasted Nuts, Fruit Bitters, and Leather was named  “Walnut Old Fashioned.”

While other distilleries release single barrels, many don’t go to quite this degree of creativity along with offering whiskeys with such brilliant nuances between both the original and the single barrel.

And on pairings? Watch the video at the bottom of this post as Cohiba’s Sean Williams and I streamed lived together virtually on BoubonBlog.com/llive show recently. We tasted and compared the Peerless Single Barrels and the Small Batch releases paired along with COHIBA Cigars.

The degree of variations of the whiskey really came through in these pairings which you’ll see in teh video.

This certainly doesn’t mean that the Peerless Small Batch releases of Rye and Bourbon aren’t perfect with cigars as well. It is yet another way to appreciate all the whiskeys and depth of character from this Peerless. If for some reason you can’t find the Peerless or don’t have it close by as you’re reading this, try this experiment with another single barrel whiskey and original release.

Master Distiller, Caleb Kilburn along with Peerless Single Barrel curator John Waddell keep a watch on every barrel through the years to see which will have the most promise of being one of those few Single Barrel releases at the distillery. If you’re not near the distillery to purchase one of their distillery releases, no problem. If you have the right license or can partner with someone that does, you can also pick your very own Peerless single barrel.

Each distillery only barrel release at Peerless typically yields 216 to 230 bottles allowing for limited availability.

To learn more about whiskey releases, subscribe to our newsletter on BourbonBlog.com/signup. 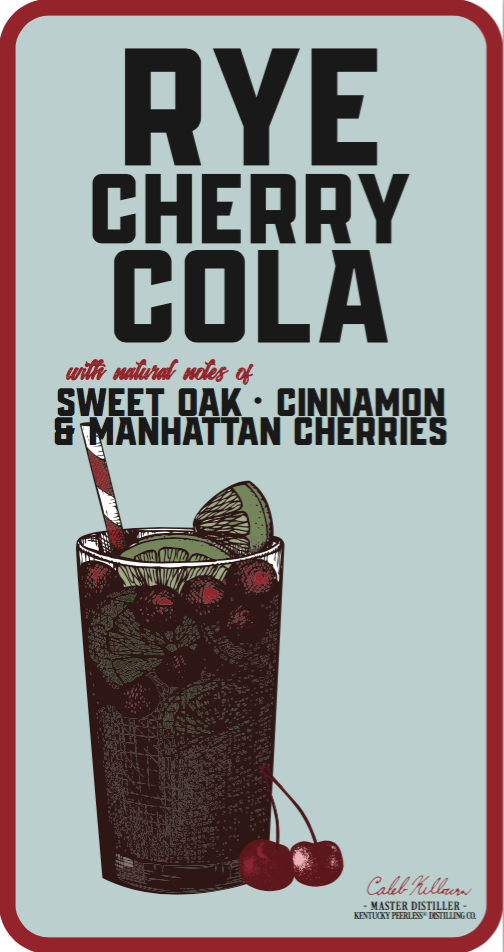 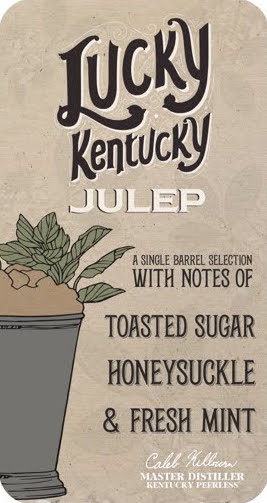 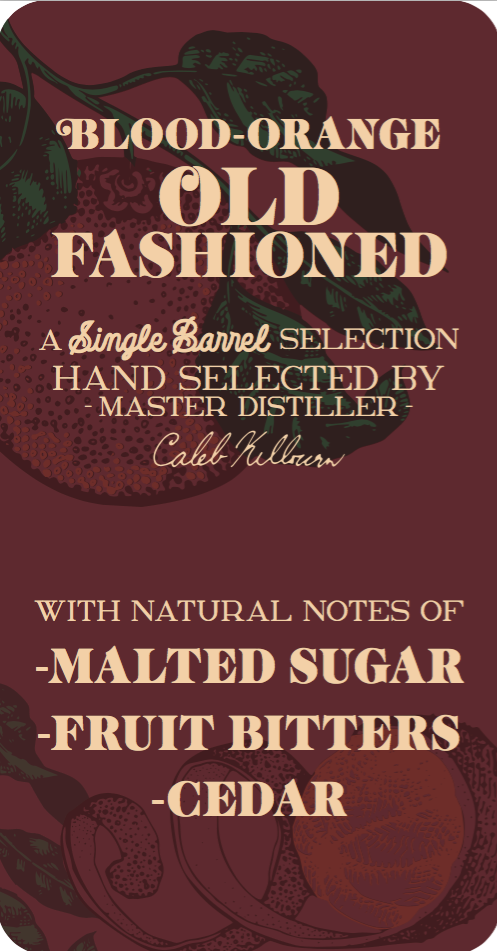 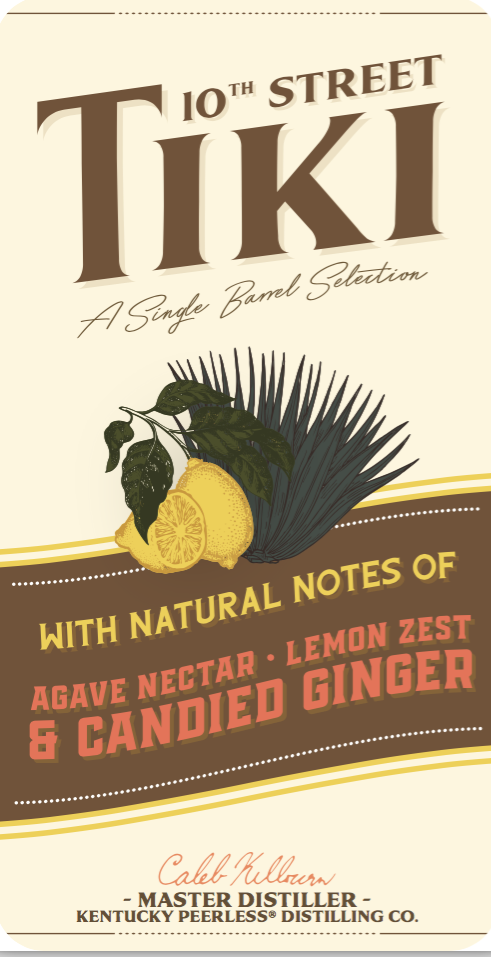 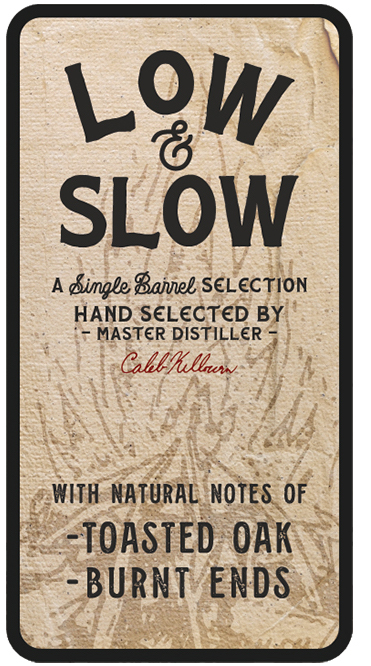