BourbonBlog.com is sad to share the news that Master Distiller Emeritus Willie Pratt passed yesterday on December 27, 2020. We will miss him as he was a friend not only to BourbonBlog.com and the whiskey community but also to the spirits industry as his talent was revered by all.

With his laser-focus on quality, Willie was good-naturedly referred to as “Dr. No” by the Michter’s salespeople for his refusing to release whiskey for bottling until he deemed it just right, even though the whiskey may have been significantly older than the age statement on the label.

Willie explains this in the short interview from our archives with Bourbon expert Tom Fischer above or on this link.

Born in 1942 to a school teacher mother and a coal miner father living in the town of Hazard in Eastern Kentucky, Willie set out to Louisville to seek employment at age 20. He joined the great distiller Brown-Forman, which paid for his education as he attended evening classes and earned his degree from the University of Louisville.

Willie worked over four decades in a variety of positions at Brown-Forman, where he served for a period of years on the company’s committee studying distillation, cooperage, and aging conditions.

At age 65, Willie retired from Brown-Forman, but his passion for the bourbon industry led him back to work. In 2007 Willie joined Michter’s as its Master Distiller. At the start of his tenure at the company, he oversaw Michter’s production program which was conducted at another Kentucky distillery before Michter’s could afford its own brick and mortar facility. Eventually, Willie oversaw the design and the building of the state-of-the-art Michter’s Shively Distillery.

When Willie decided to work a reduced schedule, he turned over the Michter’s Master Distiller position to Pam Heilmann, who was eventually succeeded by Dan McKee. Willie continued to serve as the company’s Master Distiller Emeritus and remained actively involved in Michter’s production until his passing. 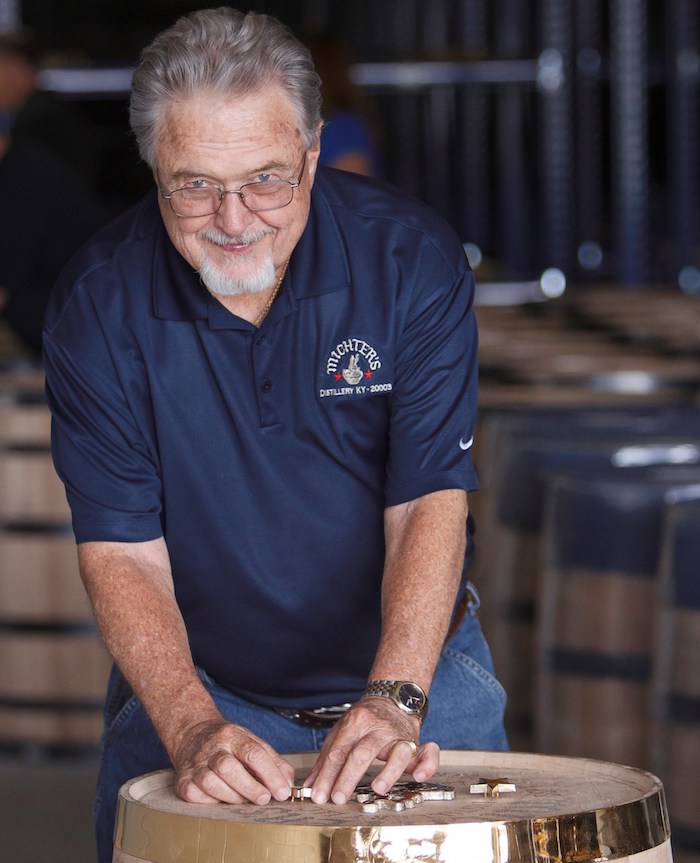 In 2017 Willie was inducted into The Whisky Magazine Hall of Fame. “To work with Willie and to have him as a friend was a tremendous gift. When the challenges seemed overwhelming, that’s when Willie’s leadership would shine through. He was a paradigm of strength and courage,” said Michter’s President Joseph J. Magliocco.

Willie was respected and beloved by the Michter’s team he helped to build. “Times like this make me realize how fortunate I was to be able to learn from one of the greats in the industry. I’m going to miss standing back in the distillery with Willie, talking about making whiskey and listening to his life stories,” said Michter’s Master Distiller Dan McKee. Michter’s Master of Maturation Andrea Wilson commented, “It is not often in your career you get to sit and listen to someone with over 50 years of experience in this industry who poured his heart and soul into every single detail. Making bourbon was not a job to Willie, it was pure joy.” Michter’s Master Distiller Emerita Pam Heilmann said, “It was my pleasure and the opportunity of a lifetime to work with Willie. The years we had together enhanced my learning and grew my knowledge of the bourbon industry by virtue of his wisdom and tutelage.” 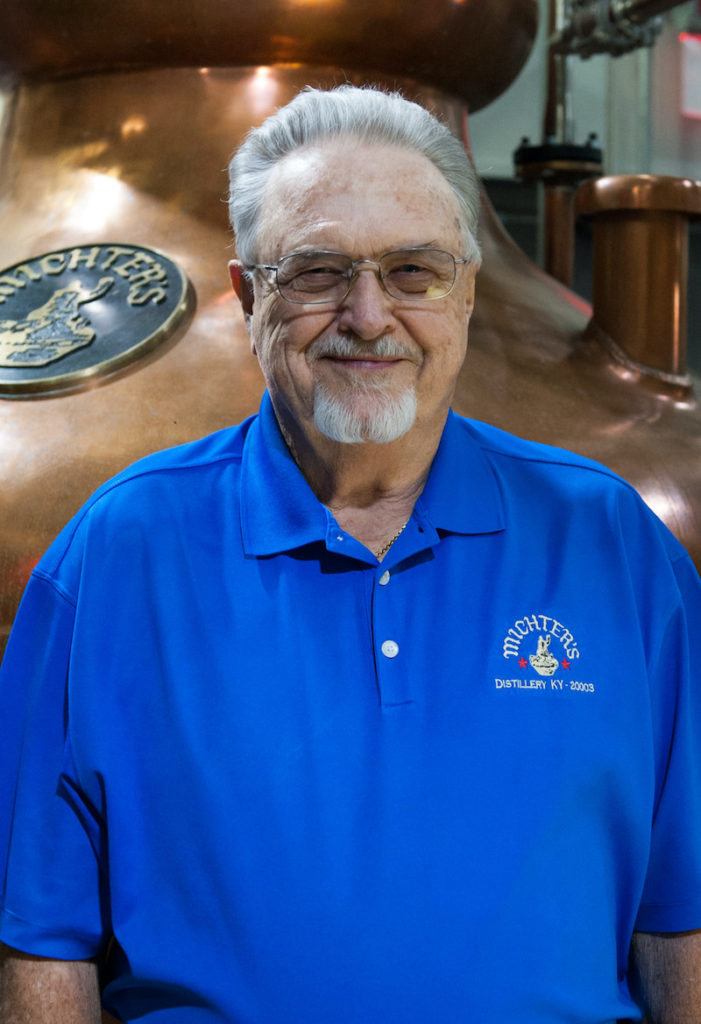