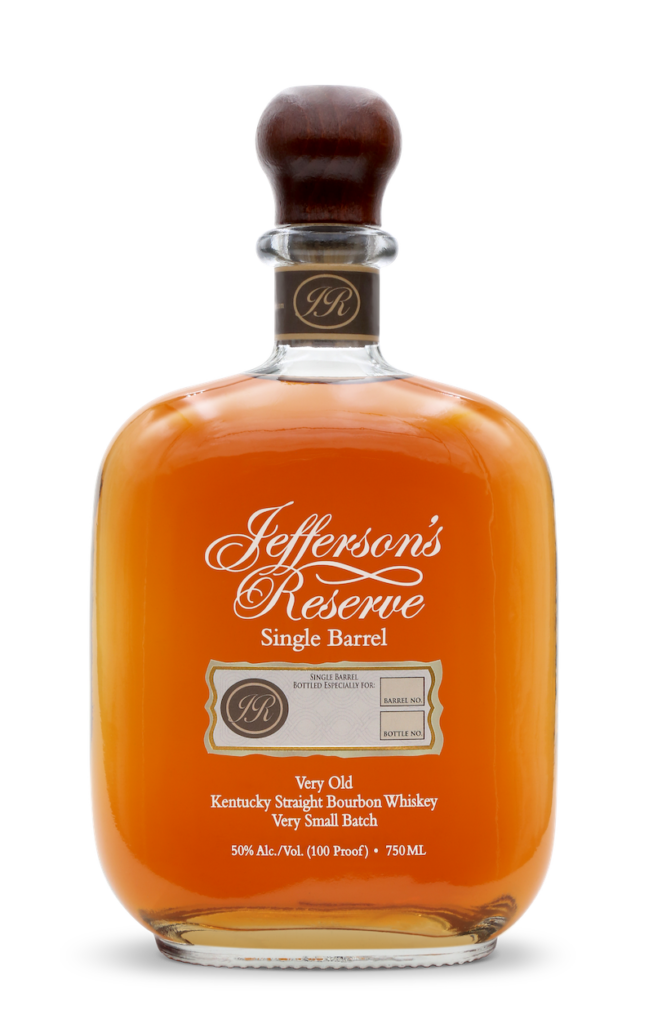 The new Jefferson’s Reserve Single Barrel 100 Proof, which has been launched at Kentucky Artisan Distillery.

This release will also soon available in limited quantities across the country. However, the distillery is the first place you can the single barrel release.\

Watch our interview and live tasting with Jefferson’s Founder Trey Zoeller in the video below or on this link.

This marks the first 100 proof whiskey offering from Jefferson’s Reserve. The launch was born of  Zoeller’s desire to offer a bigger, more robust iteration of Reserve, the quintessential bourbon in the brand’s portfolio.

Jefferson’s says the new expression’s higher proof enhances the Reserve experience without burying the secondary flavors, allowing notes of cinnamon toast, baked apple, leather and tobacco, sorghum, and nutmeg to shine through, culminating in a long finish that keeps going. 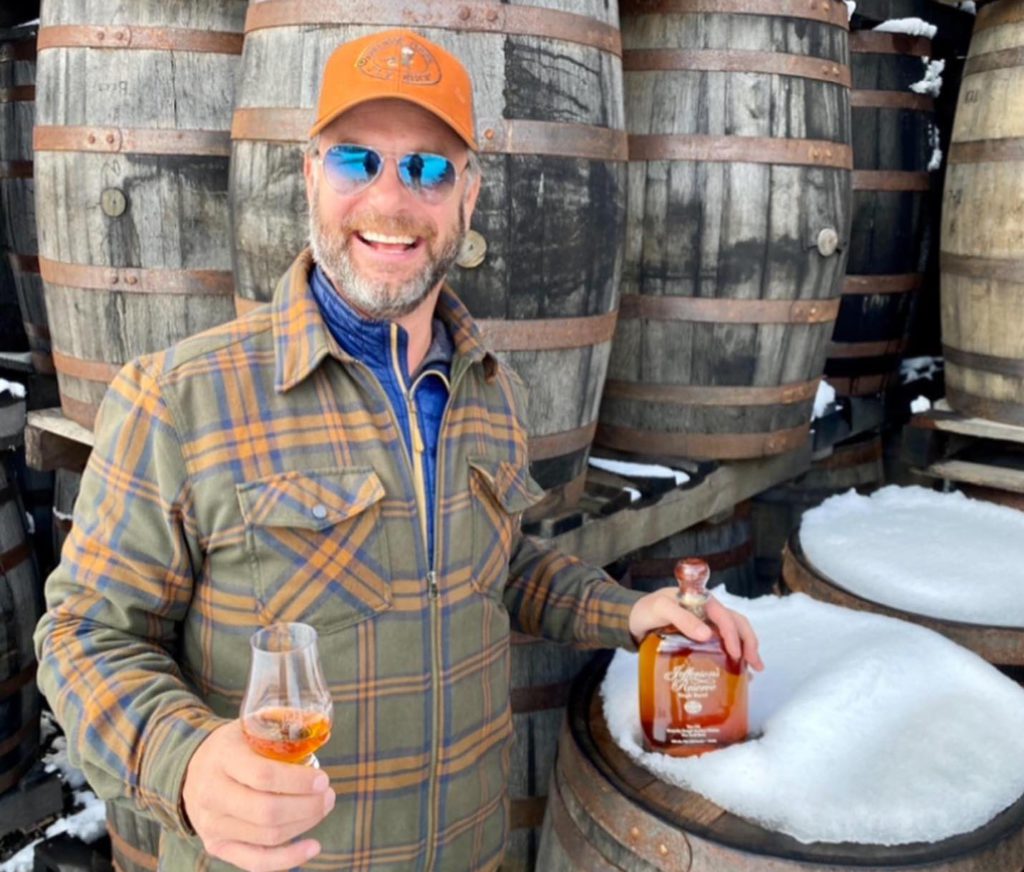 “I decided to offer Jefferson’s Reserve, our most quintessential bourbon in the portfolio, at a higher proof to satisfy the thirst of a bigger more robust Reserve offering. One that would enhance the flavors without being too strong.” Zoeller tells BourbonBlog.com

“I found 100 proof to hit the apex of flavor extracted without allowing the higher proof to bury secondary flavors. The single barrel allows the great Jefferson’s Reserve flavors to be amplified at the enhanced proof.”

To be first to learn about new Bourbon and whiskey releases, subscribe to our newsletter on this link. 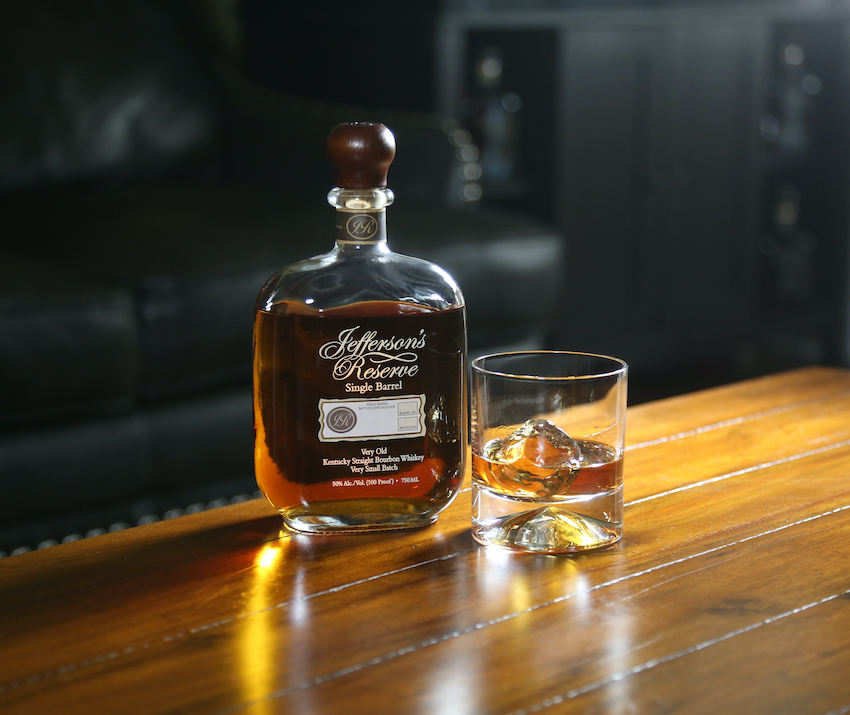