Click Below to Stream the Podcast With Wes Henderson

In the podcast above or on this link, we invite you to listen as BourbonBlog.com is the first media outlet to bring you the full story and interview Angel’s Envy Founder Wes Henderson about the limited-edition Bourbon whiskey

Only 3,600 bottles will be available for purchase at the Angel’s Envy Distillery and select retailers in Kentucky for $199.99 at 100 proof for 750 ml bottle.

Henderson says this Sherry Bourbon be their  first release in what they are calling the “Cellar Collection.” 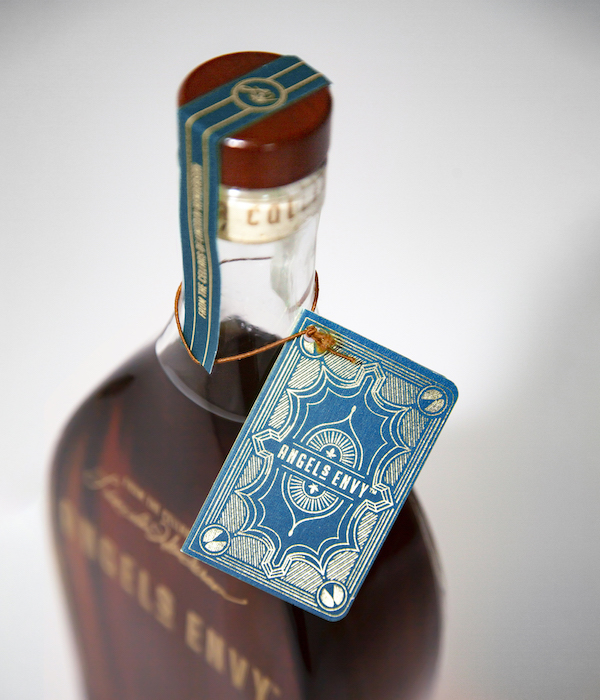 Thus, their new Sherry Finish showcases the oldest Bourbon yet from Angel’s Envy.

While the Sherry finished Angel’s Envy is a limited release for now, Henderson says they aren’t ruling out a possible permanent release of the Sherry Cask finished in the future.

Henderson describes the taste of whiskey as flavors that “dance” in the mouth with sweet nose with hints of raisin and hazelnut. He says it, “hits the palate as oak forward with a distinct dryness from the sherry, as well as vanilla and caramel with a finish that shifts from sweetness to lingering floral.”

“We took a page from that book and chose to let this limited release rest for an extended finishing period in Oloroso sherry barrels, lengthening the oxidation process for a sophisticated level of flavor,” Henderson explains.

“We chose Oloroso sherry casks because we believed the nutty notes from the Oloroso Sherry would pair well with our bourbon.”

As BourbonBlog.com has historically been the first report on and review Angel’s Envy Bourbon and Rye, watch our 2011 video interview which announced the try with Wes Henderson’s father, the late Lincoln Henderson – a legend in the distilling business – and his son below.

Beginning on February 12, 2019, there will be a limited number of reservations available through 500 Main, Angel’s Envy membership platform for loyal fans, 72 hours before the release officially is on sale to the general public. 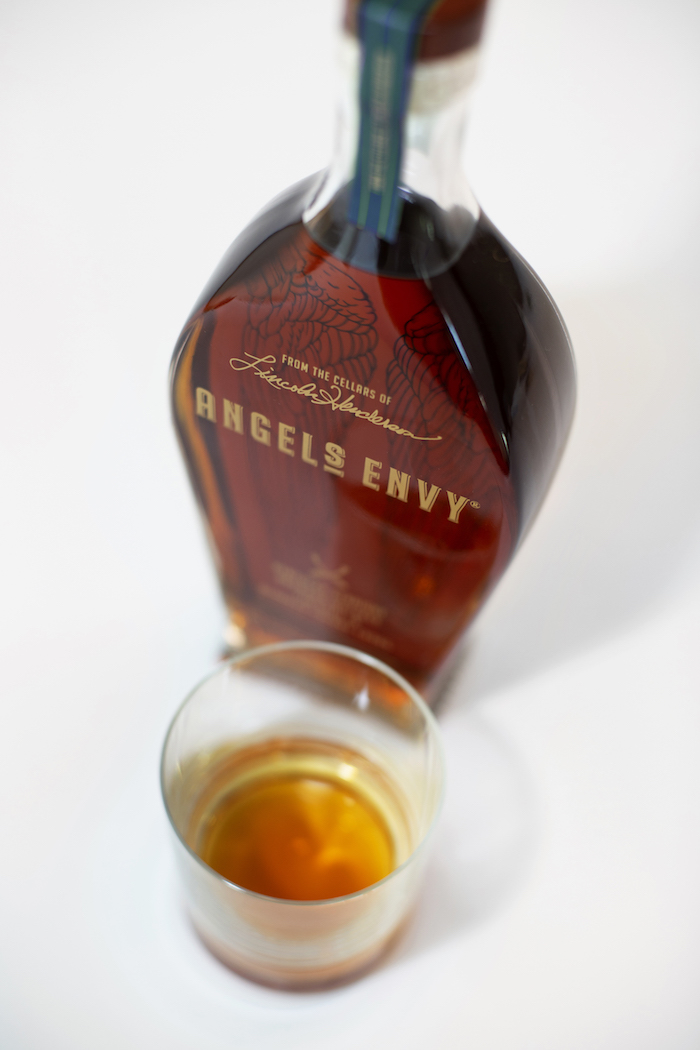 Through 500 Main, a limited number of reservations will be available for members to reserve a bottle 72 hours ahead of the general public. Members will receive an email with a unique link to the reservation portal where they can reserve a bottle for pickup and purchase at the distillery.

There will be a separate line on February 15 for 500 Main members who have reserved a bottle ahead of time.

Beginning on February 15 at 8:00 a.m., while supplies last, Sherry will be available to the public for purchase at the distillery as well as select retailers in Kentucky.