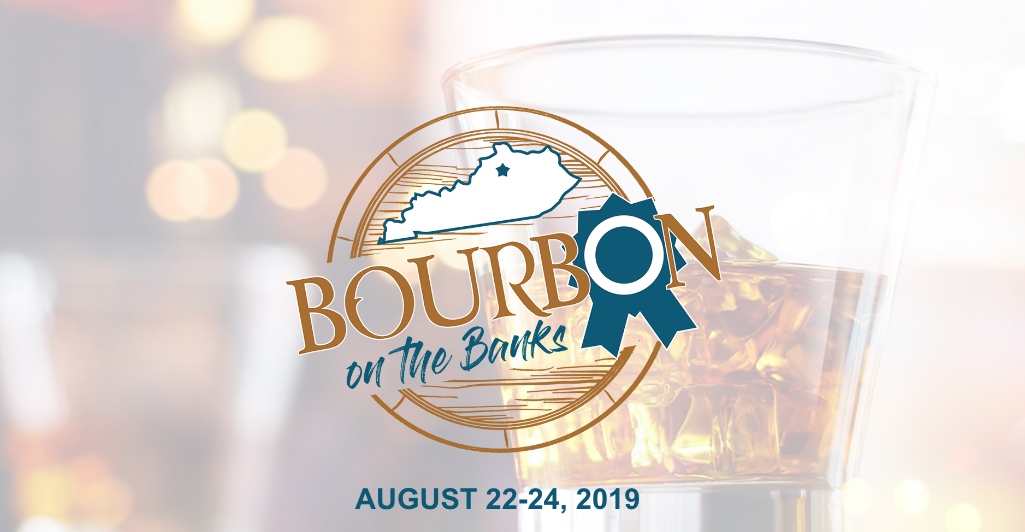 The inaugural Bourbon on the Banks Festival being held August 22-24, 2019 in Franklin County, Kentucky and tickets can be purchased on BourbonontheBanks.org.

The event list is growing! BourbonBlog.com will be there, will you be?

Proceeds from the festival will support scholarships for Kentucky State University students.

You will learn from nationally recognized master distillers, bourbon educators, and authors and watch chef demonstrations while sampling their innovative creations (a foodies’ delight), all while strolling the banks of the scenic Kentucky River in historic downtown Frankfort. In addition to all the great bourbon and cocktail samplings from regional and national distilleries, the festival will offer tastings from regional craft beer producers and world wineries; food pairing from award-winning chefs, and live music and entertainment.

Bourbon on the Banks will be the Commonwealth’s premier bourbon-tasting, history and judging festival. During the festival, you will learn more about the bourbon industry and its economic impact on Kentucky. 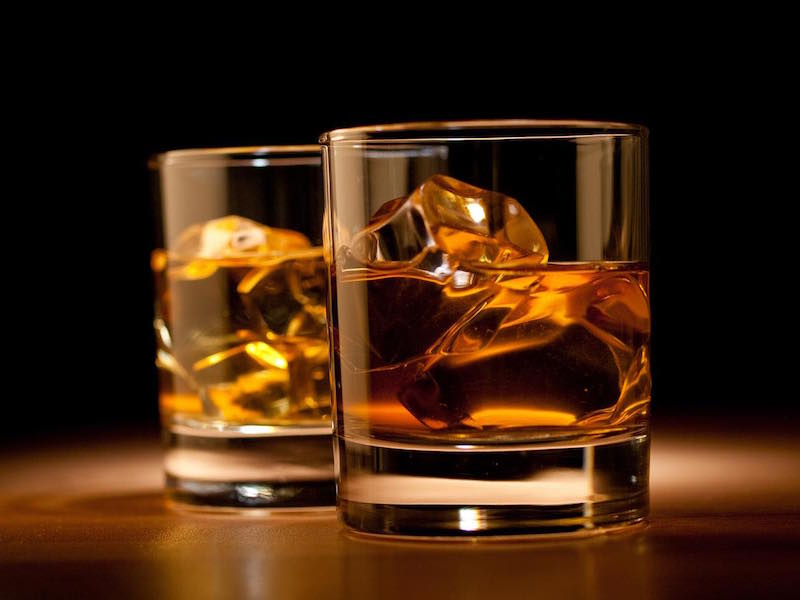 Highlights of the Festival

Join the fun on Saturday, August 24th they announce and recognize the best bourbons with the first annual “Governor’s Cup” and “People’s Choice” Awards. This is the first-ever professional bourbon judging competition to be held in the Commonwealth of Kentucky.

Highlighting the weekend of activities will be the main ticketed event, “Bourbon on the Banks”, to be held Saturday, August 24 from 5:00 – 8:00 pm at the Riverview Park and Ward Oats Theatre. Included in each ticket are tastings from 60+ bourbon, spirits, wine & beer vendors, 20 food vendors and live music. 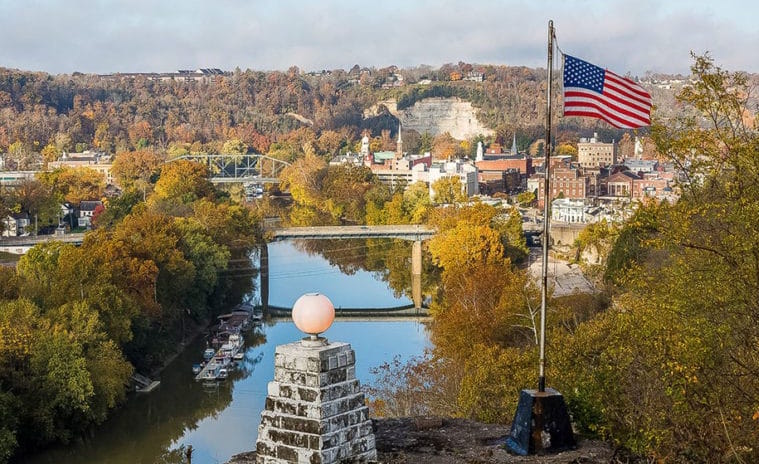 During the weekend, the Frankfort Bourbon Society will host the first ever state-wide bourbon society annual event open to all of the Commonwealth Bourbon Society members.

This historic event will be the first ever, bringing together members of the numerous bourbon societies from all over the state to celebrate this signature Kentucky industry.

The Bourbon on the Banks Festival committee supporting town-gown relationships is comprised over 50 Frankfort/Franklin County community volunteers that have been instrumental in the establishment of this festival.

The Frankfort Bourbon Society – established in 2017.

The largest Bourbon Society in Kentucky with 350 members who share your enthusiasm for bourbon’s rich history. www.frankfortbourbonsociety.com