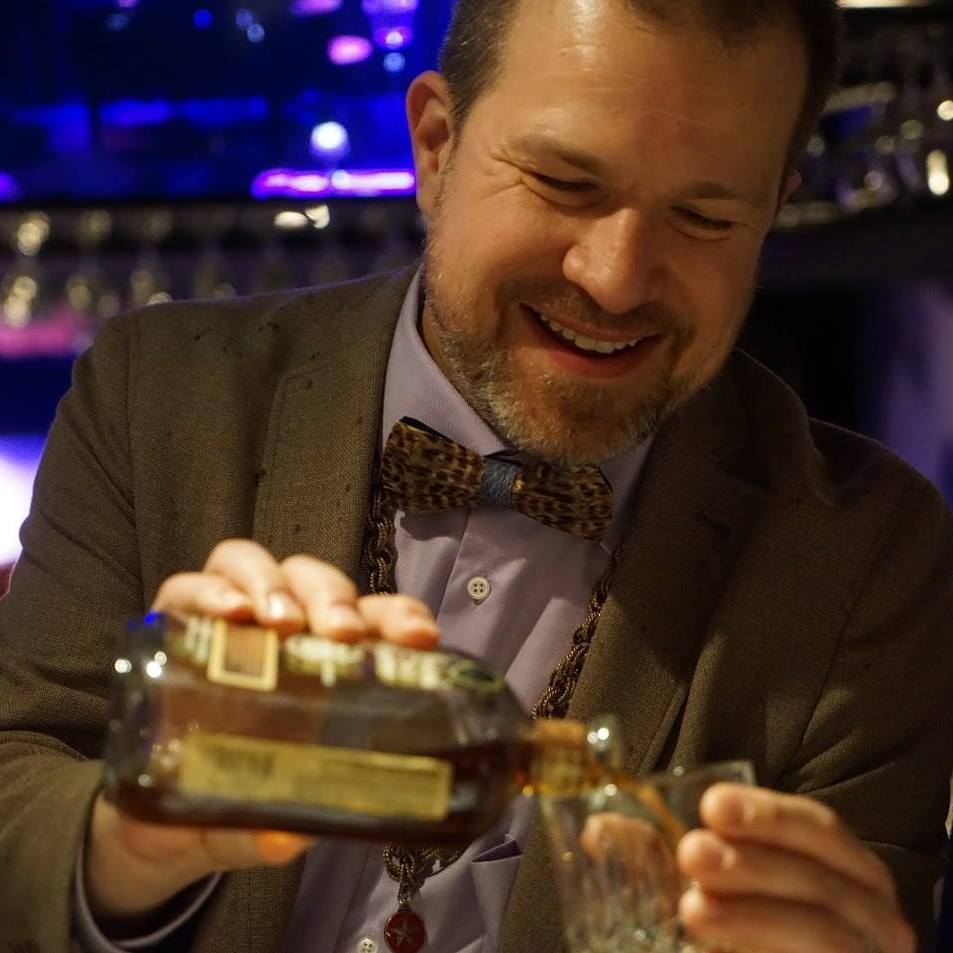 To us at BourbonBlog.com, every day is National Bourbon Day. We’re always on the hunt to find Bourbons to tell you about, distilleries to visit, and events to host to share the Bourbon with you.

I’ve created a list of a few Bourbons we’ve been sipping lately at BourbonBlog Headquarters. There are way more than this that we enjoy. You can call these

I predict you will no doubt say, “Why don’t I see my favorite Bourbon on this list?” Quite simply, our goal is to introduce you to a few new ones and hopefully.

I’m often asked, “What do you look for in a Bourbon?”

For me, the ability to return to a whiskey and always experience something new is one of the most important elements to me. Of course, I will enjoy older Bourbons that show serious aging profiles. Who would turn down a Pappy Van Winkle’s Family Reserve 23 year, right? At the same time, younger and experimental Bourbons will catch my interest. If it can be this pleasing as a 4-year-old, what might it turn into? Or if you can a wine barrel cask and make that whiskey speak a new language but still hear it’s “Bourbon accent,” then you are an artist.

This is only part of my answer. Let’s get to sipping. Happy National Bourbon Day from all of us at BourbonBlog.com.

One of our greatest pleasures is hosting tastings for events large and small. We’d love to pour some for you. 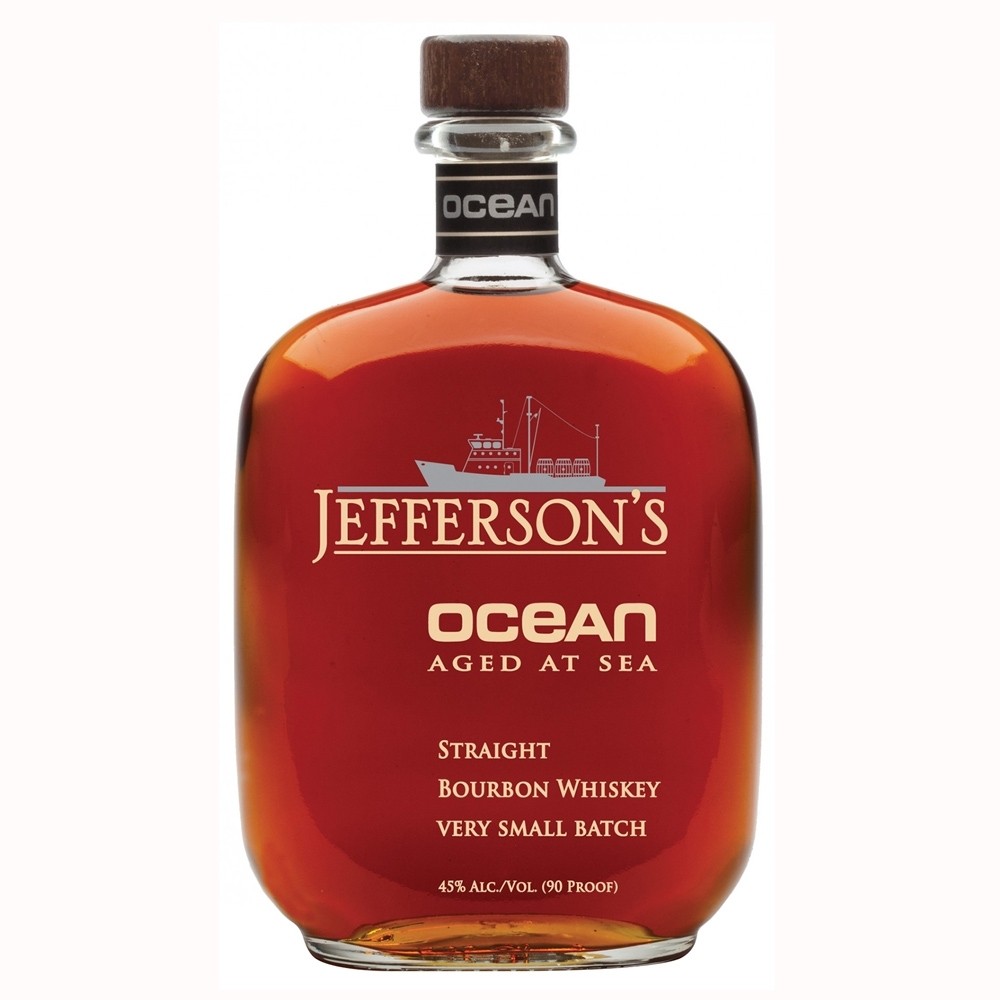 Can you say you’ve ever put anything in your mouth that has seen the whole world? Now you can.

Jefferson’s Ocean starts the first part of its life in aging in a Kentucky rickhouse. For the rest, it ages on a ship that sees over 60 ports of call and crosses the equator around a half a dozen times.

There is nothing else I’ve ever tasted like this. Yes, the iodine and subtle lacing of salt are both definitely there. No, it isn’t just my imagination.

To pin down exact notes of this often is so subjective. I’ve heard everything from a rare Japanese sausage (of which I don’t even know the name) to crème brûlée.

More details to come on that. 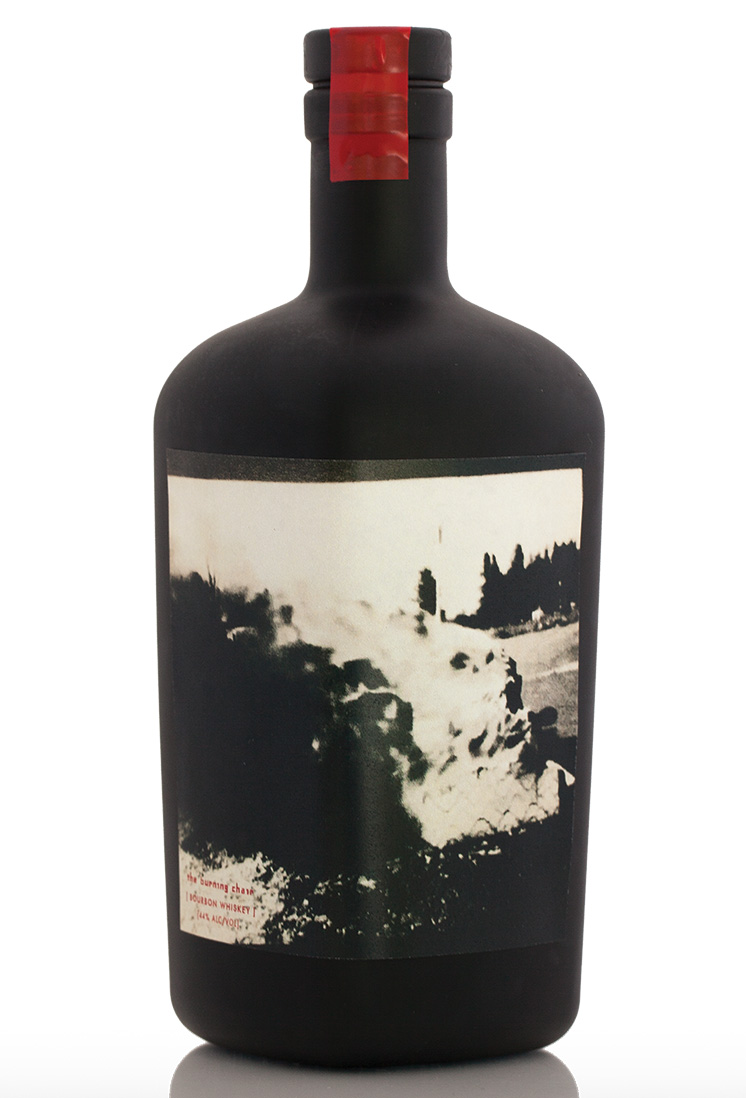 From winemaker Dave Phinney’s distiller in California, this Bourbon starts as a minimum of 4-years-olds from Kentucky. It finishes for several months used Dave’s Napa Valley Cabernet projects.

In a class all its own compared with other wine-barrel aged Bourbons I’ve tasted. The Bourbon is elevated and given room to speak its complex language of fine whiskey through the delicate hints of red wine.

A powerful yet elegant burst of milk chocolate, coconut meringue pie, complemented by the rich barrel.

Perfect for sipping by itself or in a cocktail, the touches of wine barre amplify a Manhattan, Old-Fashioned or your favorite libation. 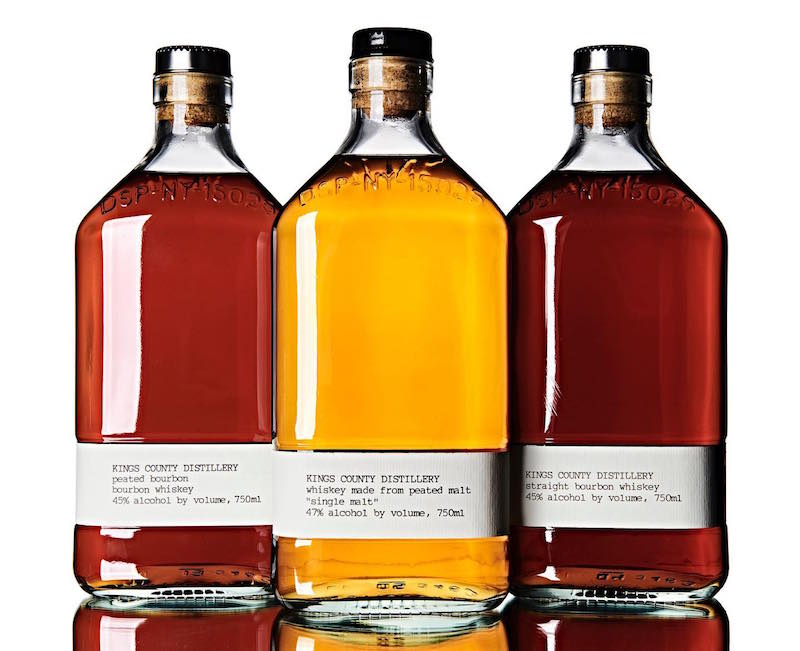 As explained by the distillery, this Bourbon, “conforms to the American requirements for bourbon but is made with malted barley that has been exposed to peat smoke, a practice more common in Scotch whiskies—the malt we use for the peated bourbon was even grown and kilned in Scotland.”

This “best of both worlds” takes the palette on a journey to help us celebrate Scotch drinkers who come to find American whiskey.

At the same time, there is a smokey, dark and creamy chocolate element complemented by salted caramels. I’m a big fan of all the whiskeys that Kings County. 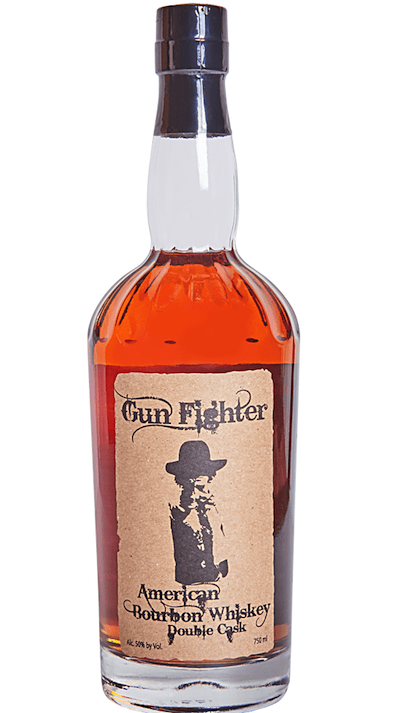 This Double-Cask Bourbon whiskey is aged for a minimum six months in new American Oak Barrels and then finished in used French Port Barrels.

Distillery founder Stephen Gould is a master of flavor and has elevated this young Bourbon to a place you wouldn’t believe. Perfect by itself or in a cocktail. The finish on it almost makes it a “cocktail in a bottle.”

From pastry notes and baking spices to freshly baked blueberry muffins, this Bourbon can be appreciated by enthusiasts and Bourbon “newbies” alike.

With a price point of only around $35, it is an exceptional treat. 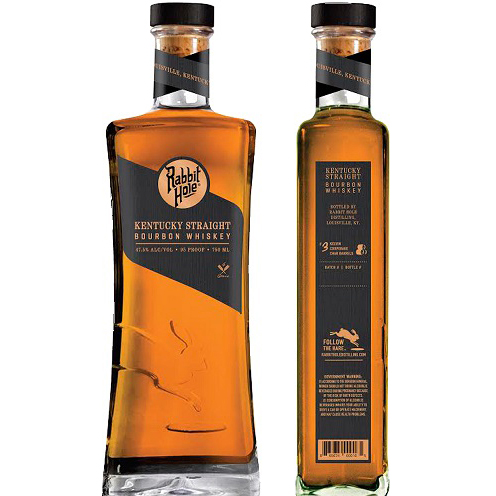 At only a little over 2 years old, this Bourbon both tastes older and goes places in the palate that no young Bourbon I’ve ever had can quite go.

The lively vanillas are there along with a beautiful expression of the barrel. Caramel gelato with drizzles of honey against spicey dark chocolate.

A unique diffusion of flavors which will help refine “Kentucky Bourbon.” 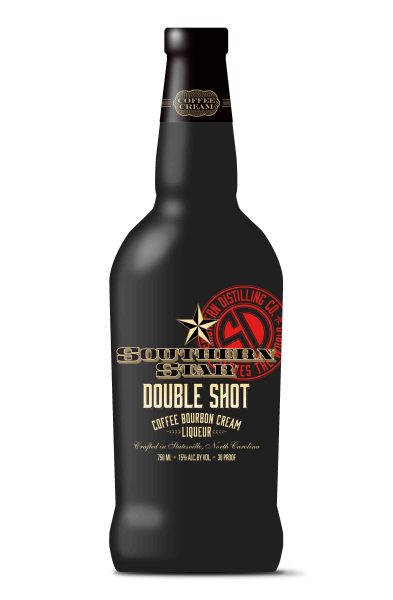 Move over Bailey’s. We’ll always love you, but there is a new breed of Bourbon creams made with American whiskey.

This one is by far the most interesting and flavorful I’ve tasted. With chocolate, coffee, Bourbon and a serious cream, there is nothing like this on the market.

We’ve been following the story of Breckenridge Bourbon since their beginning. With a portfolio of award-winning and delicious whiskeys, I am choosing the PX Sherry Cask among my favorites.

The Pedro Ximénez Sherry is deep throughout this Bourbon. Beautifully balanced, the signature flavor of Breckenridge Bourbon is still there.

This is one of my favorite whiskeys to pair with a cigar. 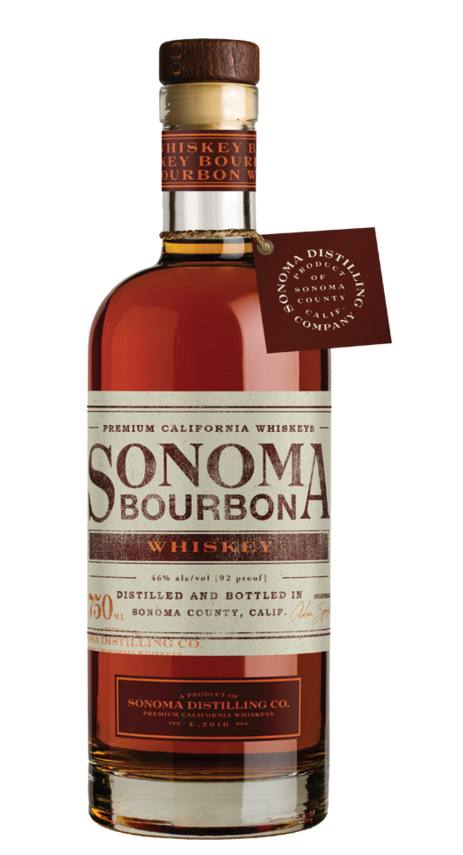 Founder Adam Spiegel and his team have been doing it right since they started in 2010.

While there are flavors reminiscent of Kentucky Bourbons on the palate, Sonoma Count Distilling Co. takes a California approach to this to showcase finesse and elegance on this whiskey.

Buttery and complex with a lovely expression of grain, barrel and light notes of tobacco.