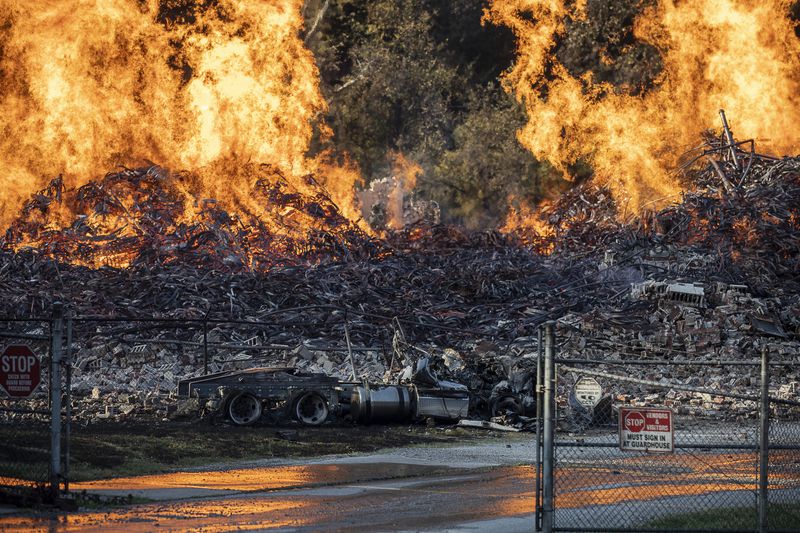 Not all of the details are official and some could potentially never be fully known to the public. I stated in my interview with Forbes magazine this week, I predict this to be at least a $45 million loss to Beam Suntory.

Of course, this may only be a minimum estimate on the barrels alone. If the loss is indeed 45,000 full barrels as originally predicted, each of those barrels was worth at least $1,000 a barrel. I made my estimate on 2-year-old Bourbon based upon what Beam Suntory originally called “relatively young whiskey” in the warehouses.

Considering that a majority of barrels that Jim Beam would release would eventually yield approximately upwards of 250 bottles, the number of bottles would be at least 11 million bottles lost.

The actual cost to Beam Suntory could be greater due to cleanup and rebuilding efforts. These numbers come from early estimates from what we know. As the story unfolds, we can arrive at figures that ge closer to the actual damage.

However, while more Bourbon can be made and consumers won’t see an impact of the availability of Bourbon according to Beam Suntory’s statement on July 3, the full environmental impact of the Jim Beam Bourbon Fire is now unfolding. 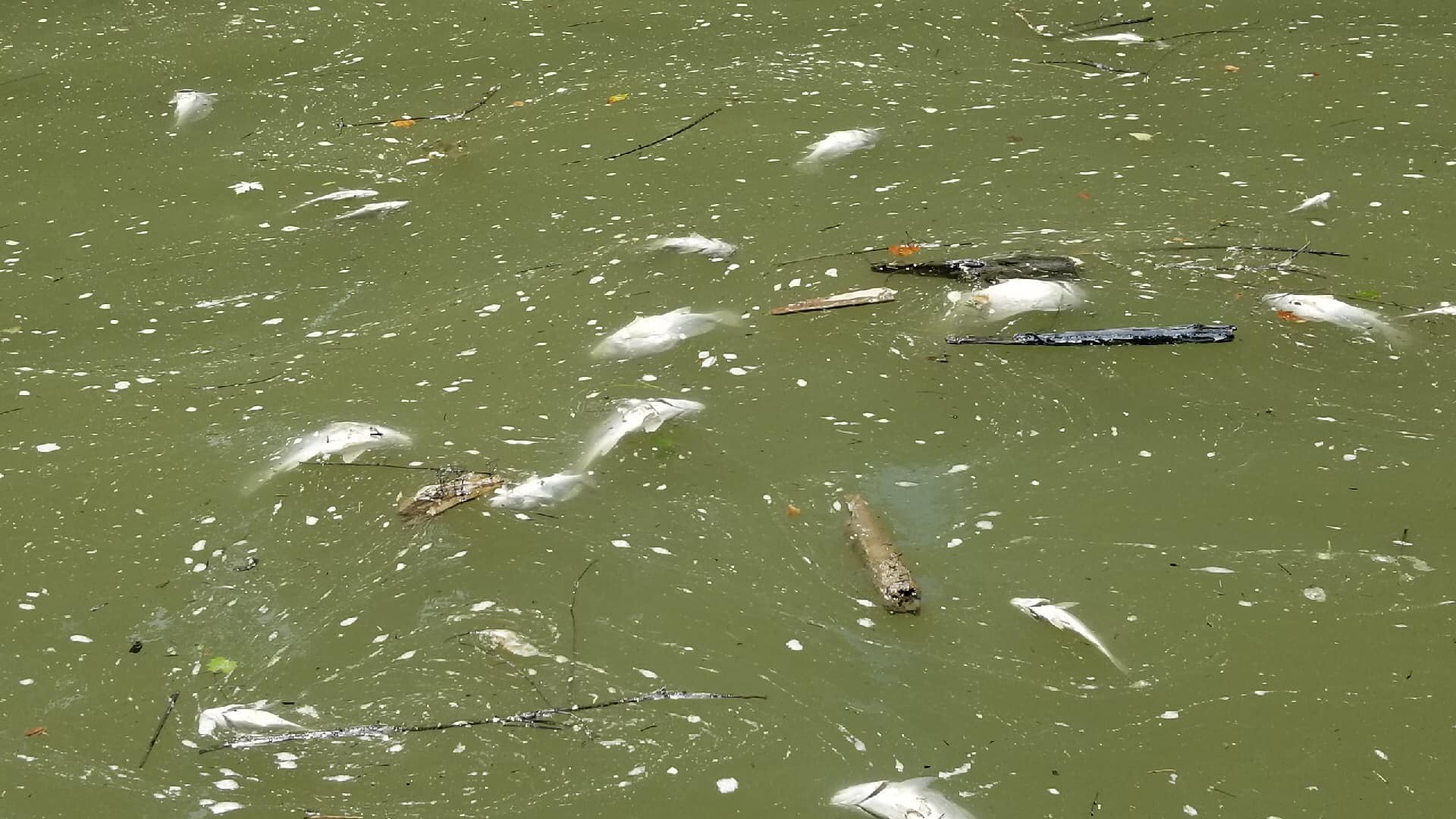 The state has warned the public not to eat any fish from the affected and nearby waterways. However, current drinking water is not expected to be impacted, but it may have a strong bourbon odor.

The Environmental Protection Agency is the lead investigator and assisting state and local authorities with regard to the environmental impact that the aftermath will have on the ecosystem. The results are becoming more apparent as reports of hundreds of dead fish are now floating along the Kentucky River up to 30 miles away.

Kentucky’s Energy and Environment Cabinet says alcohol that entered into a nearby creek and then into the Kentucky River cause bacteria to multiply.  Thus, bacteria took the oxygen out of the water and caused the fish to die.

We are thankful that no one was injured in the fire, and we are grateful to the courageous firefighters from multiple jurisdictions who brought the fire under control. These heroic efforts were able to contain a portion of the material from the fire on the warehouse campus, and an unknown amount of material, including alcohol, water, and charred wood, entered the adjacent Glenn Creek.

As a result of our collaborative approach to remediating the impacts, we immediately procured and deployed aerators to support the regeneration of the affected water. Once it was safe to do so, aerators were placed 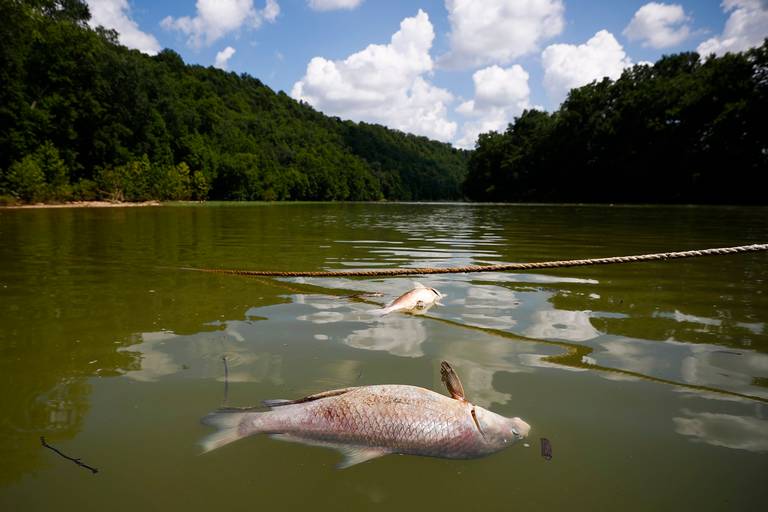 the creek on Wednesday, and we expect aerators began operating from barges in the Kentucky River Thursday. The company will continue response to the runoff and conduct cleanup operations at the site and continue to work with unified command on downstream impacts.

We will work with local, state and federal agencies as we conduct response operations.