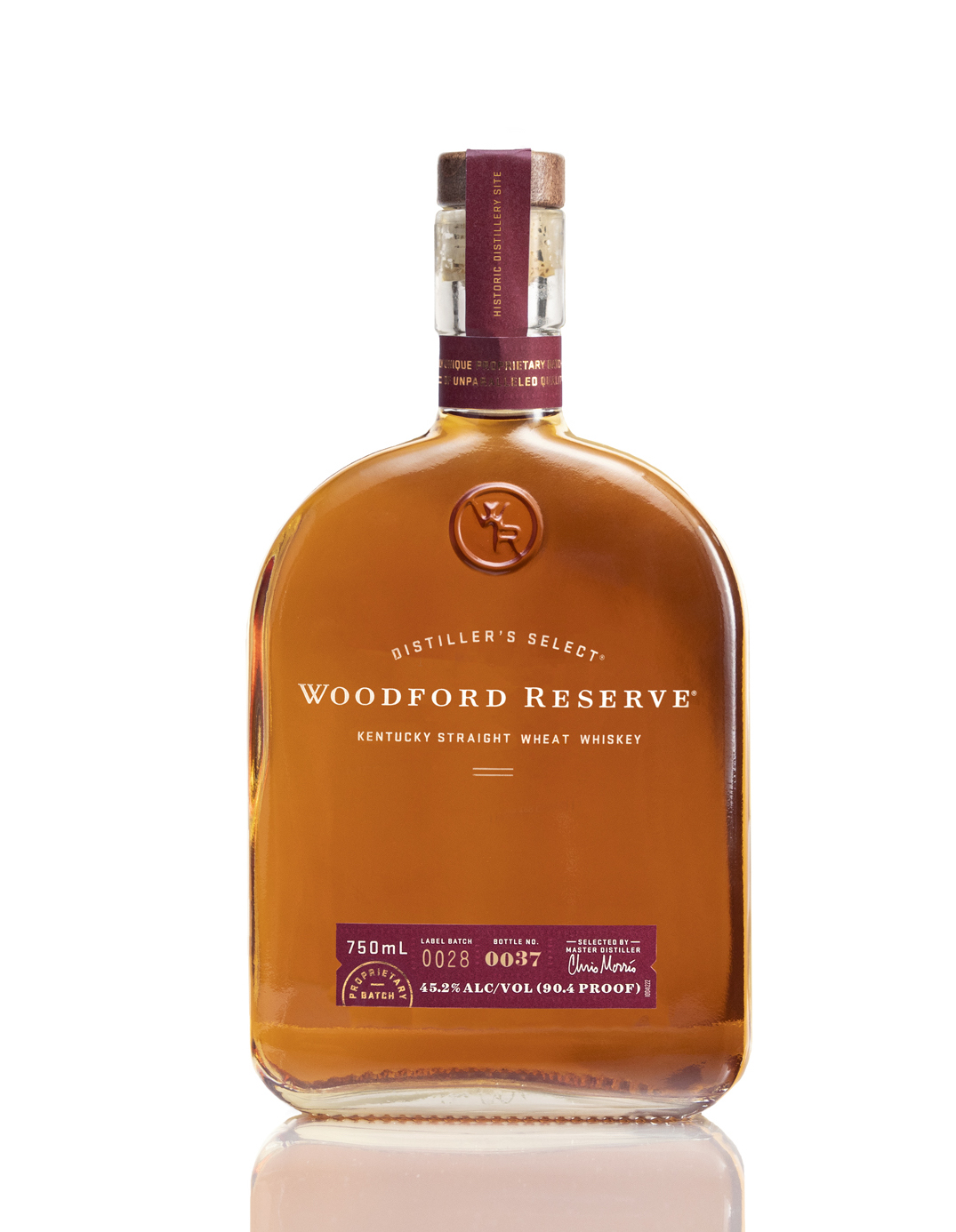 Available in US and global markets, Woodford Reserve Wheat is based on historical recipes but influenced the core Woodford Reserve Bourbon brand. With wheat as the dominant grain – at 52 percent, followed by malt (20%), corn (20%) and rye (8%) – this whiskey was created by Woodford Master Distiller Chris Morris.

Master Distiller Chris Morris mentions that back in 1935, the federal government permitted four styles of American straight whiskey, each with a different majority grain – bourbon, rye, wheat, and malt. This one was done through The Federal Alcohol Administration Act of August 29, 1935

Morris tells BourbonBlog.com that Woodford Reserve is among the first American whiskey brands to create all four unique expressions based on those standards.

“This proprietary expression of Woodford Reserve Wheat is designed to deliver a unique ‘fruit-forward’ flavor profile,” Morris said. “It is, like the other members of the Woodford Reserve brands, complex and approachable – and it will make great cocktails.”