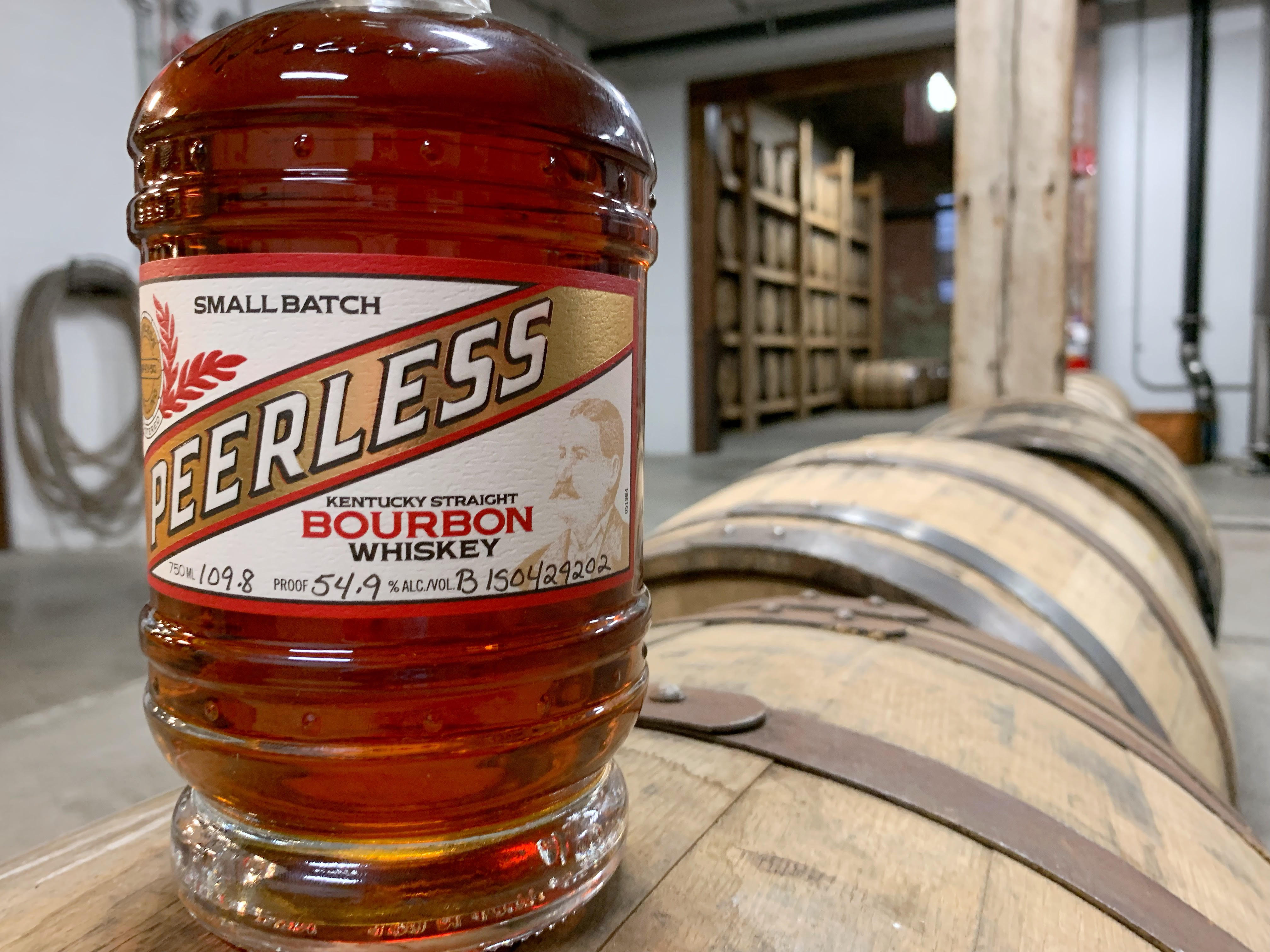 Kentucky Peerless Distilling Company tells BourbonBlog.com the inaugural release of their first Peerless Bourbon in 102 years on June 22, 2019 and sold all available bottles that day. Kentucky

Peerless will have its second Bourbon Release on August 3, 2019 at the distillery.

After beginning barreling in March of 2015, the Taylor family has been patiently crafting one barrel at a time making fine Rye and Bourbon. Corky Taylor, 4th generation and CEO, has been breathing life back in to his great-grandfather’s legacy that originally started in 1889.

Standing true to what the first generation once started, the Taylor family has taken no shortcuts in making a quality product surpassed by none. With the use of sweet mash nstead of sour, non-chilled filtration, barreling product at 107 proof and bottling it as a barrel strength whiskey, Peerless has carefully crafted an independent path that is here to stay.

The distillery is open to the public on Monday through Saturday from 10:00am to 5:00pm (Thursdays and Fridays until 7:00pm). 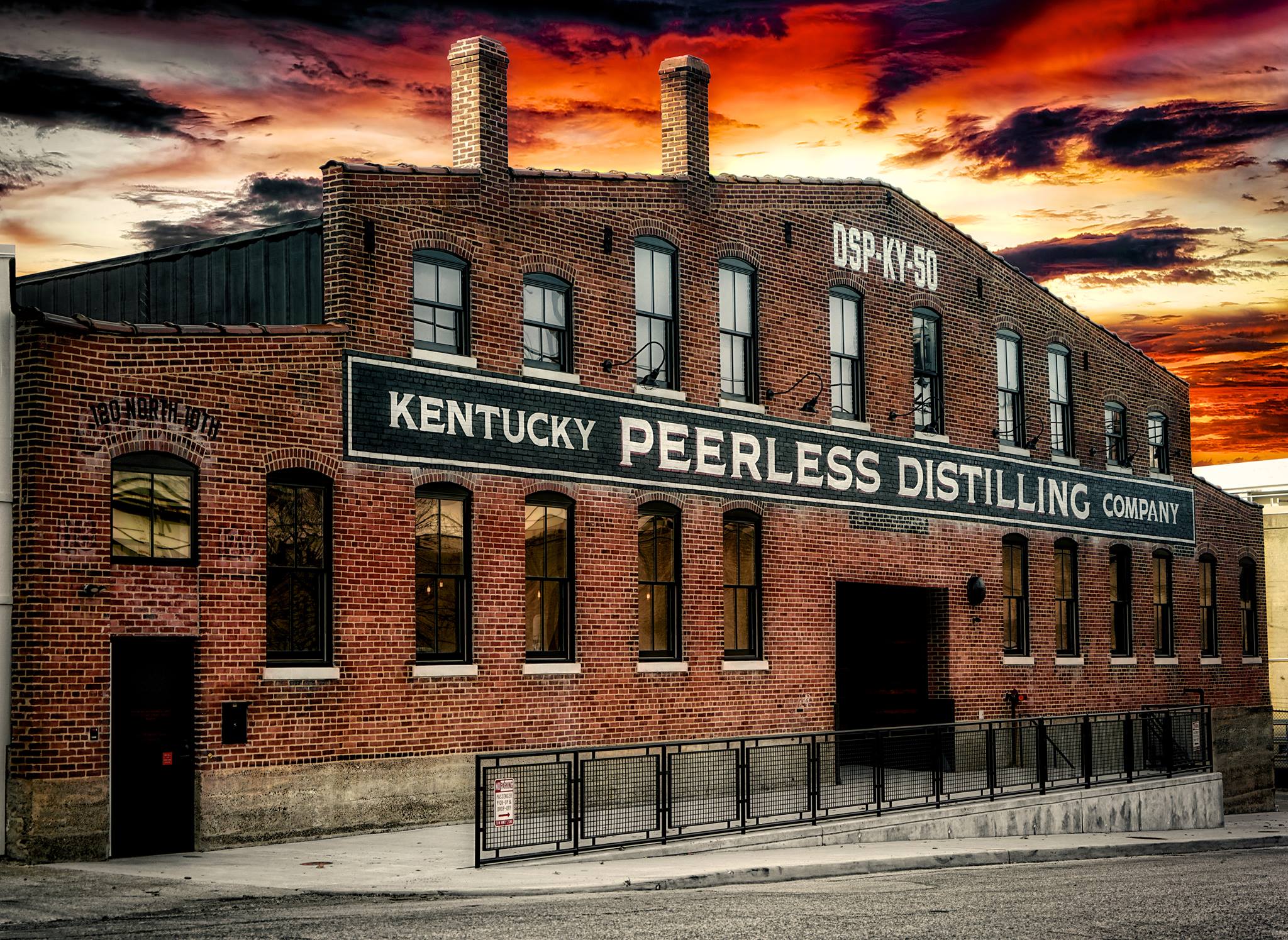