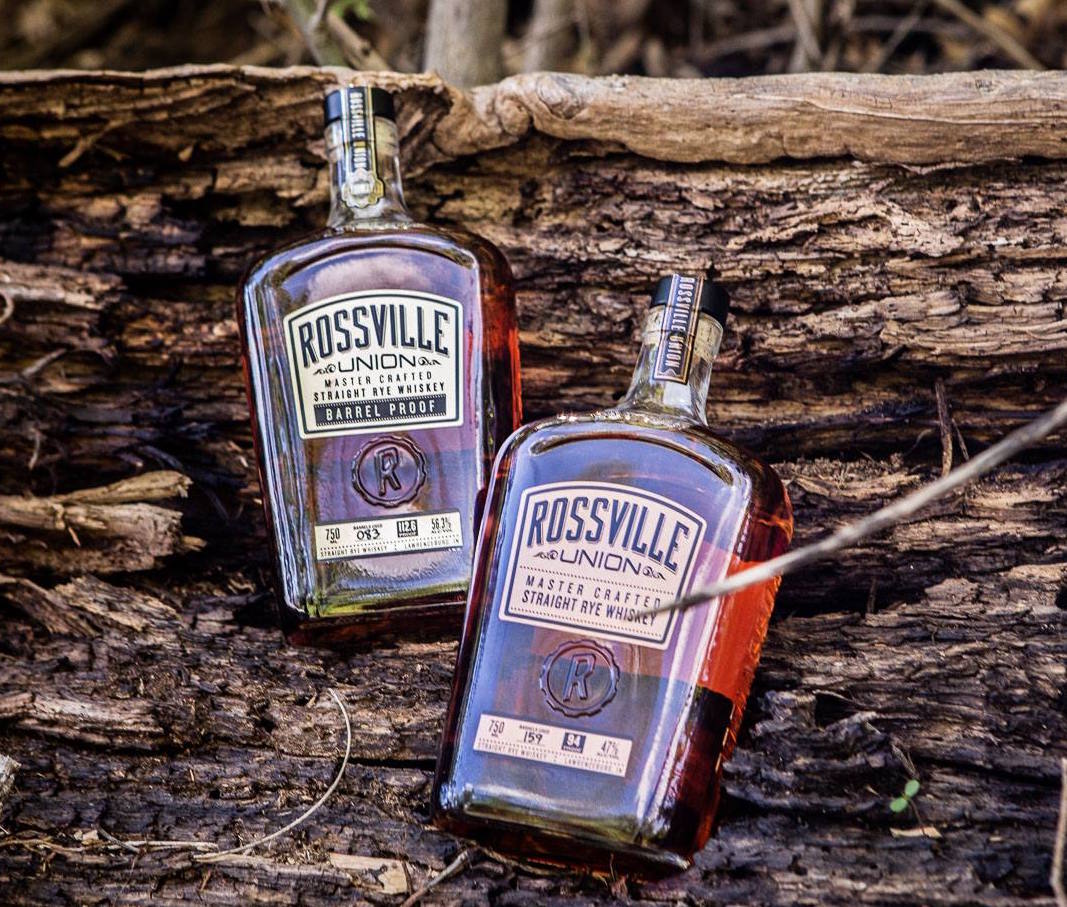 MGP of Lawrenceburg, Indiana tells BourbonBlog.com that they are introducing a new Rossville Union Barrel Select program allowing retail customers to choose a custom flavor profile and packaging. Participating accounts meet with the distillery team in Lawrenceburg to taste, select and order a specialty blend of barrel reserves. This program will debut this fall 2019.

Whiskey consumers and industry alike are familiar MGP (Midwest Grain Products) as the supplier of premium distilled spirits like rye whiskeys, gins, and vodkas. Some brands choose to “source” their product from MGP either in the beginning stages or throughout for the desired flavor and product.

While MGP as a company started in 1941, they says that this rye whiskey label is named after the founding distillery in Lawrenceburg, Rossville Union. They say the whiskey represents a historic return to the home of crafted rye whiskey and honors a spirited tradition that dates back more than 170 years in America’s original “Whiskey City” in Lawrenceburg, Indiana.

Details on each provided by MGP below. Both products are blended from the extensive barrel reserves at MGP, a distinction which is cited on the label with the number of “barrels used” in each release, notably 159 for Master Crafted and 83 barrels for Barrel Proof.

Subscribe to our newsletter for more updates on whiskey releases. 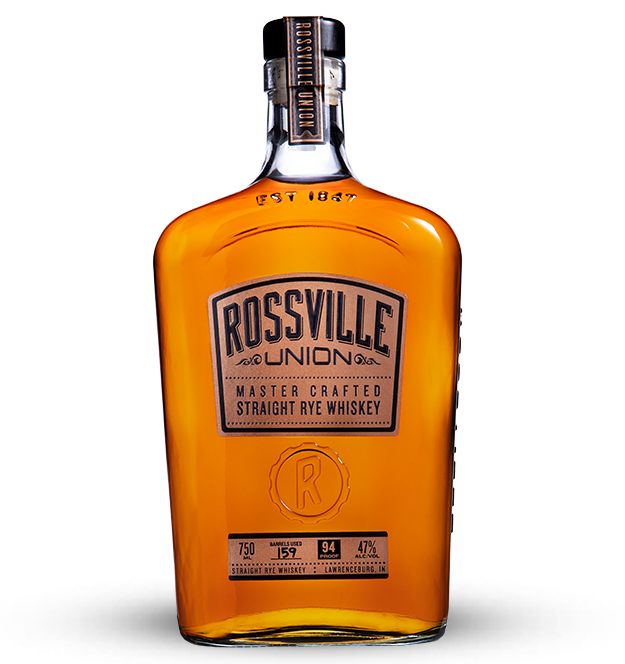 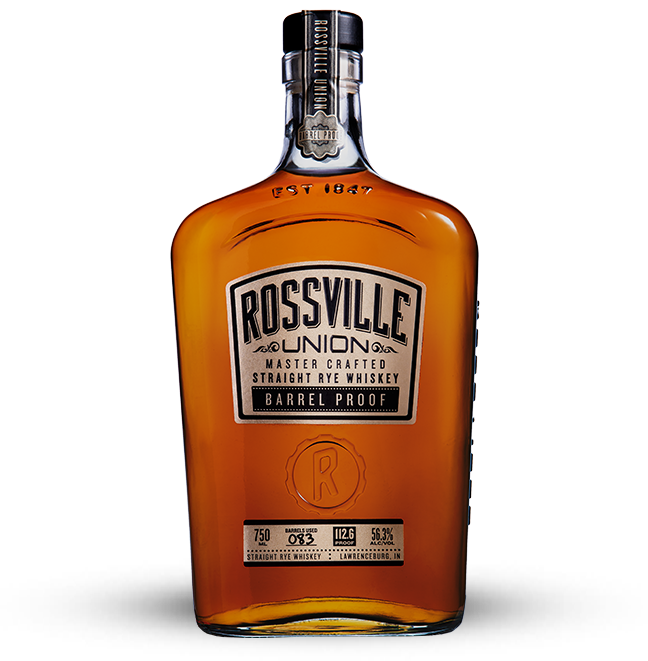 Drawn from the best and oldest barrel reserves in the distillery, Barrel Proof is said to have a spicy, vanilla nose, profound wood and caramel notes, and a balanced spice finish.

Bottled at 112.6-proof, Barrel Proof is a full, but balanced cask-strength rye whiskey.