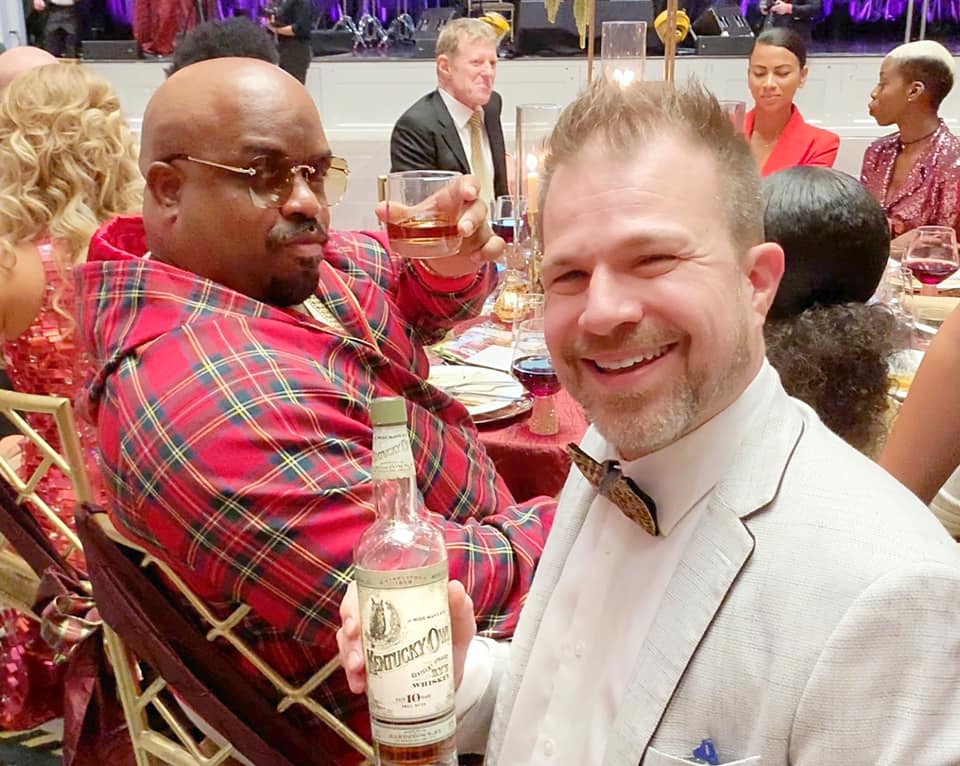 This past week in Beverly Hills, Whiskey expert Tom Fischer and poured Bourbon, whiskey, and spirits for the whiskey experience at the Face Forward International Gala “Highlands to the Hills” held at Beverly Wilshire.

“With the grand array of Kentucky Bourbons and other fine whiskeys, this was the perfect cigar as it made in Italy from Italian and Kentucky tobacco,” explains Fischer. 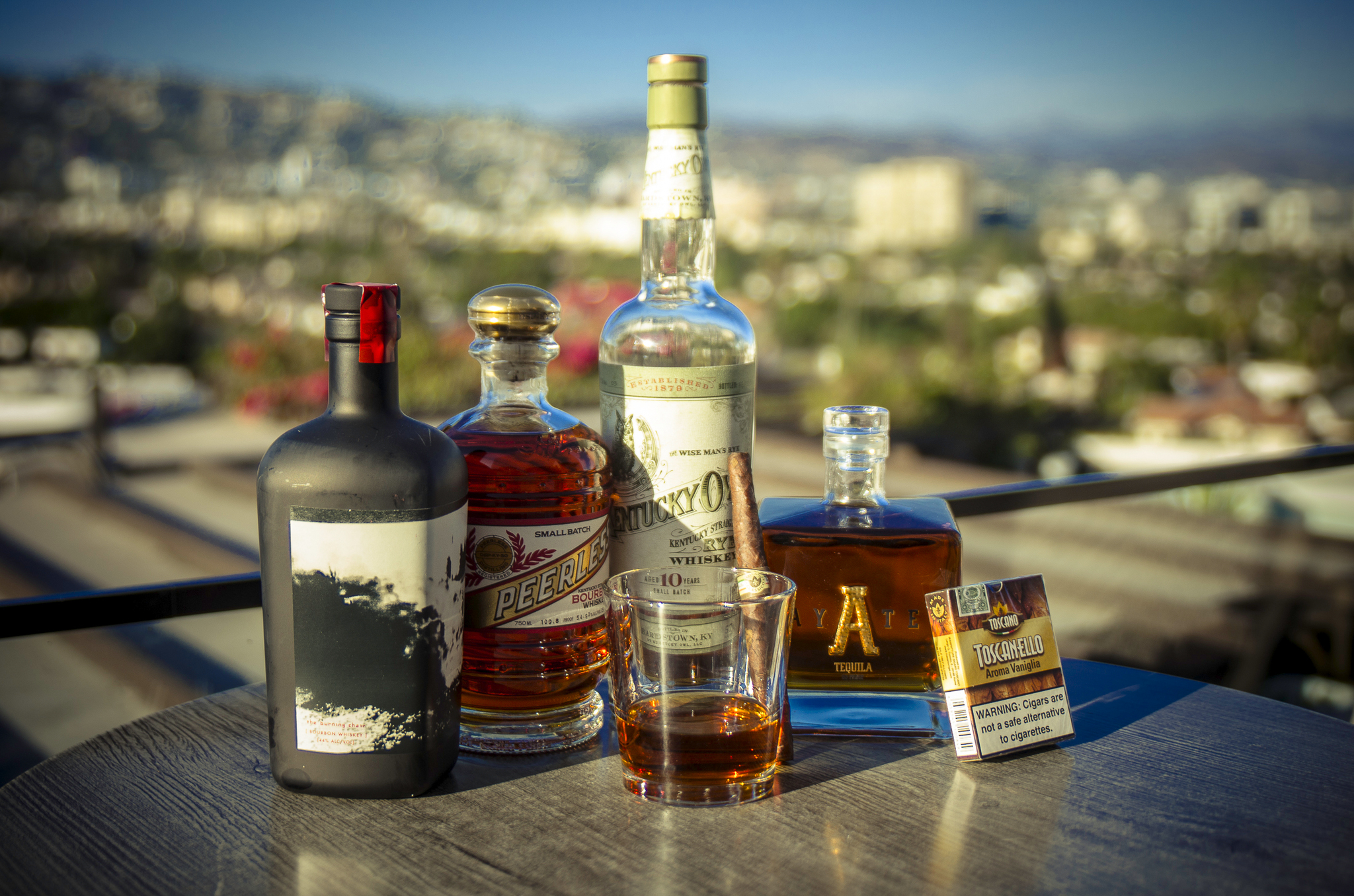 The complete list of whiskeys and rums poured at the VIP Bar is listed below near the photo of Fischer with Deborah Alessi, CEO & Founder of Face Forward.

The Arran 10-Year-Old Single Malt was the signature “Scottish toast” that kicked off the Scotland themed gala.

Watch one of the highlights with La Toya joining CeeLo on stage in the video at the bottom of this story or on this link.

Caitlyn Jenner and La Toya Jackson also spoke about this important cause.

Face Forward’s mission is to provide emotional support and reconstructive surgery for women, children, and men who have been victims of domestic violence, human trafficking or any cruel acts of crime. Honorees of the organization attended along with those who have received support.

Additionally, hundreds of guests and sponsors came out to support the anticipated event.

“This is one of the most powerful non-profits I’ve ever been a part of helping. It was an honor to be part of the event.

I encourage our followers on BourbonBlog.com to check out more by visiting FaceForwardLA.org.

Want a Tasting Hosted at Your Gala of Event? 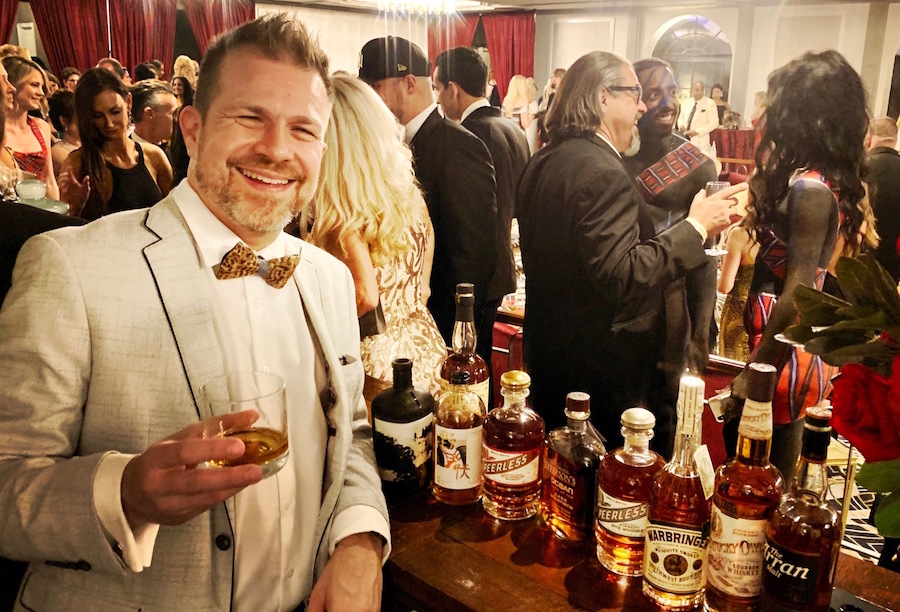 If you’re wanting the ultimate way to elevate your next gala or event, contact us at [email protected]

From Bourbons and international whiskies to rum and cigars, we curate and host tastings to give the wow factor to your guests.

What Fischer Poured in Beverly Hills For the Gala: 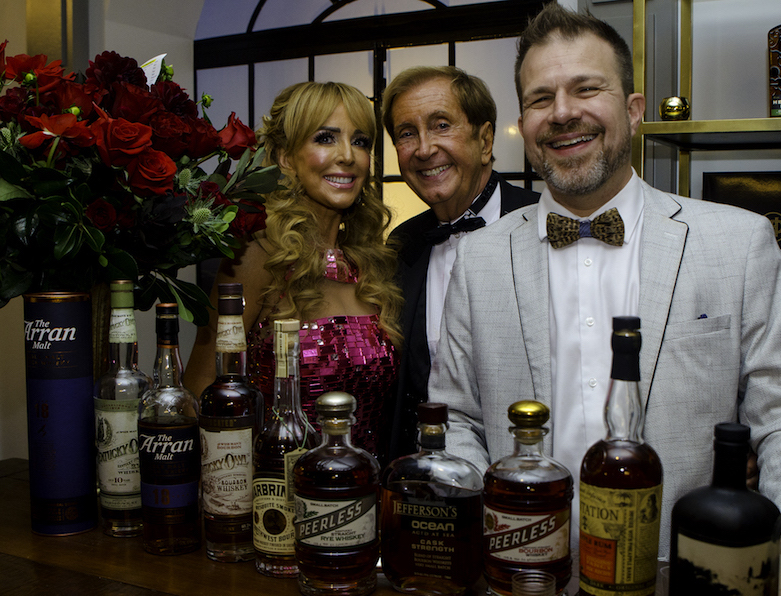 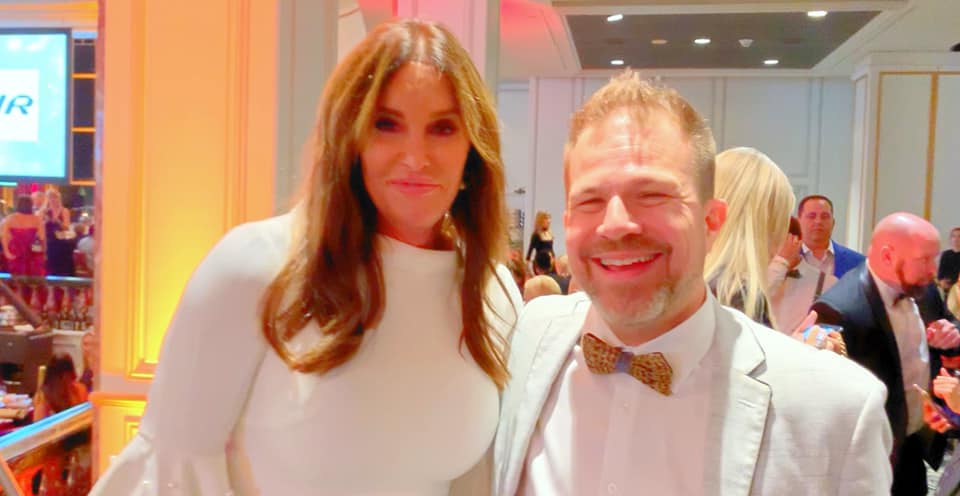