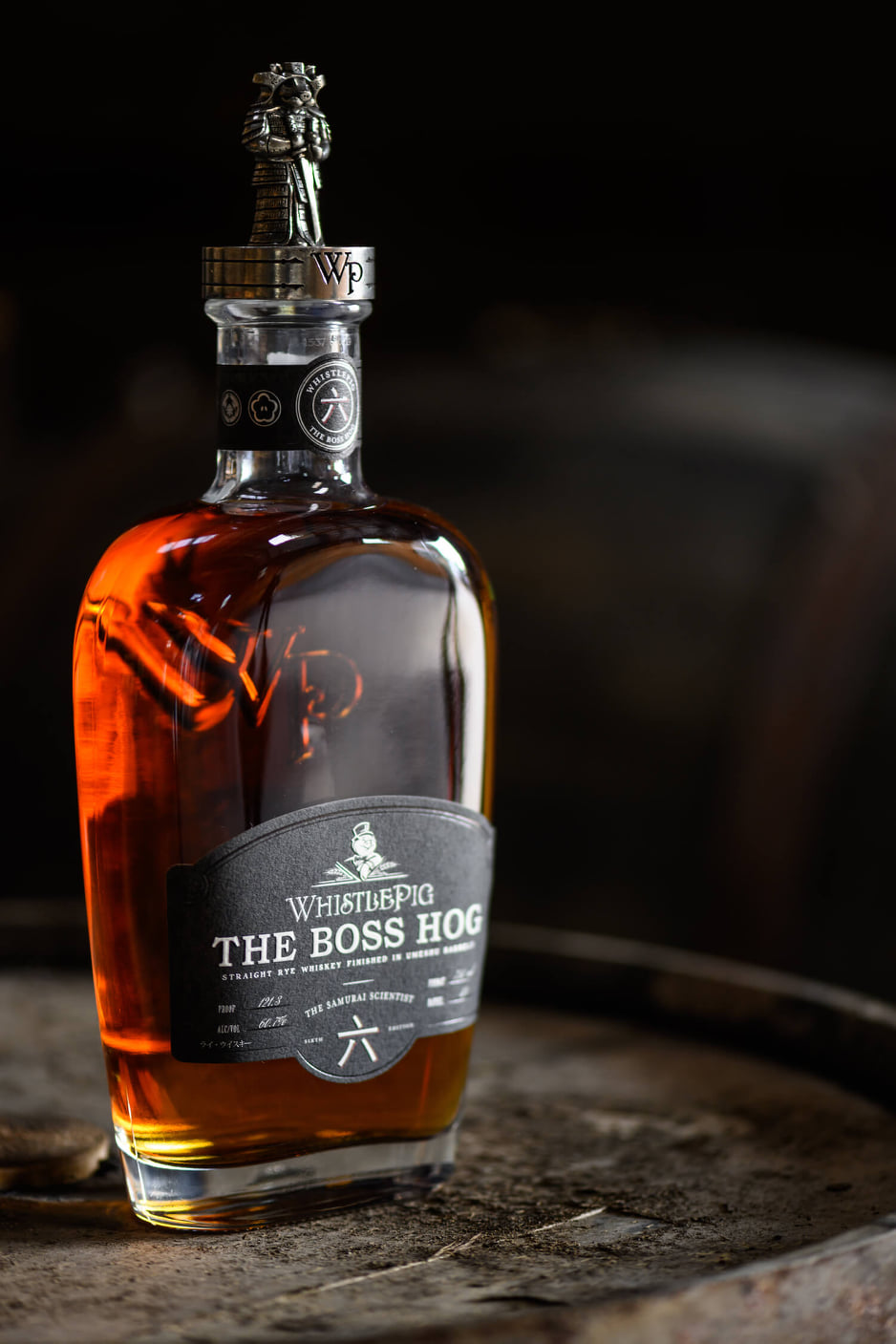 WhistlePig Rye Whiskey tells BourbonBlog.com that their annual Boss Hog release for 2019 will ” The Boss Hog 六: The Samurai Scientist.” They say this is a whiskey that epitomizes WhistlePig’s odyssey to unlock the potential of Rye Whiskey

Umeshu is a Japanese liqueur made by steeping ume fruits in alcohol and sugar. 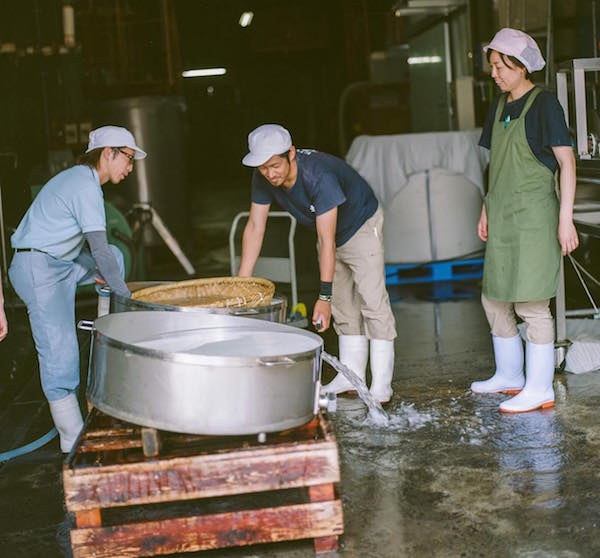 Before being finsihed in Umeshu, this well-aged Straight Rye Whiskey is created by using koji fermentation.

The Samurai Scientist is the nickname given to a legendary Japanese chemist, Jōkichi Takamine, the pioneer who introduced koji fermentation to the American whiskey industry in the 19th century. Each bottle is adorned with this Samurai Scientist in the

The limited-edition whiskey is the embodiment of a genuine collaboration between WhistlePig’s team and Japanese brewers from Kitaya, an award-winning sake, shōchū and umeshu producer located near Yame City in Fukuoka Prefecture on Japanʼs Kyushu Island.

The umeshu used is Saikoo, a uniquely traditional, aged umeshu made by Kitaya.

The whiskey was distilled in Canada using koji fermentation and aged for sixteen years before being finished in umeshu seasoned barrels and bottled by hand on the WhistlePig Farm in Shoreham, Verrmonet.

The Samurai Scientist is crowned by a hand-made Danforth pewter stopper representing Takamine’s family heritage and ground-breaking contributions in the field of chemistry.

It is presented in a gift box elaborating his story.

To be first to learn the whsikey news, subscirbe to our newsletter on this link.