Bartending legend and spirits industry icon Gary “Gaz” Regan died today at age 68. Gaz was known for his books, his creation of Regans’ Orange Bitters No. 6, and contribution to the spirits community as educator and innovator in cocktails. 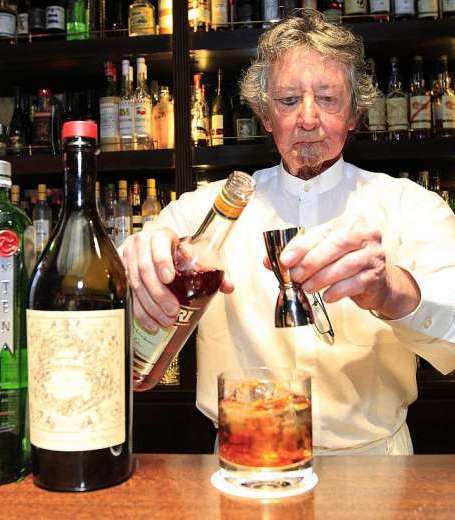 Gaz brought both talent and humor to cocktails in an unprecedented fashion. His famous “finger stir” that he completed most of his cocktails led to an actual mold of his finger being sold (pictured below). Yes, Gaz would use his index finger and stir a cocktail before he handed it to you.

Watch the video above in our 2013 interview on BourbonBlog.com with Gaz Regan for a demonstration of this “finger stir” in a Paloma cocktail.

Gaz held the title of “Bartender Emeritus” at The Dead Rabbit NYC and also had a regular column for The San Francisco Chronicle. He contributed to many other publications as well.

Gaz was champion to everyone who pushed the spirits business forward. He was a true friend to the BourbonBlog.com team. Several years back, he contributed an excerpt from his book The Book of Bourbon and Other Fine American Whiskeys to BourbonBlog on this link. 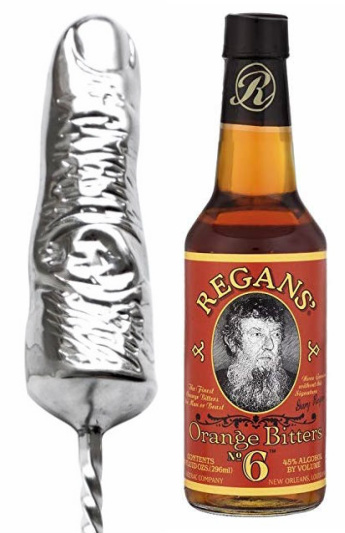 Long before the “Bourbon Revolution,” Gaz co-wrote The Book of Bourbon and Other Fine American Whiskey and The Bourbon Companion with wife Mardee Haidin Regan. Gaz’s first book was The Bartender’s Bible, published in 1991.

These are just a few of Gaz’s many accomplishments in the spirits industry. We welcome you to share your own memories under comments on this article.

The announcement of his death came from his wife on facebook this morning as she wrote:

“This Amy, Gaz’s wife. I’m sorry to say that Gaz passed away last night after a bout with pneumonia. He died peacefully and believed that his soul lived on. I miss him already. Sending love to all.”

For more about Gary “Gaz” Regan, visit his site on this link. 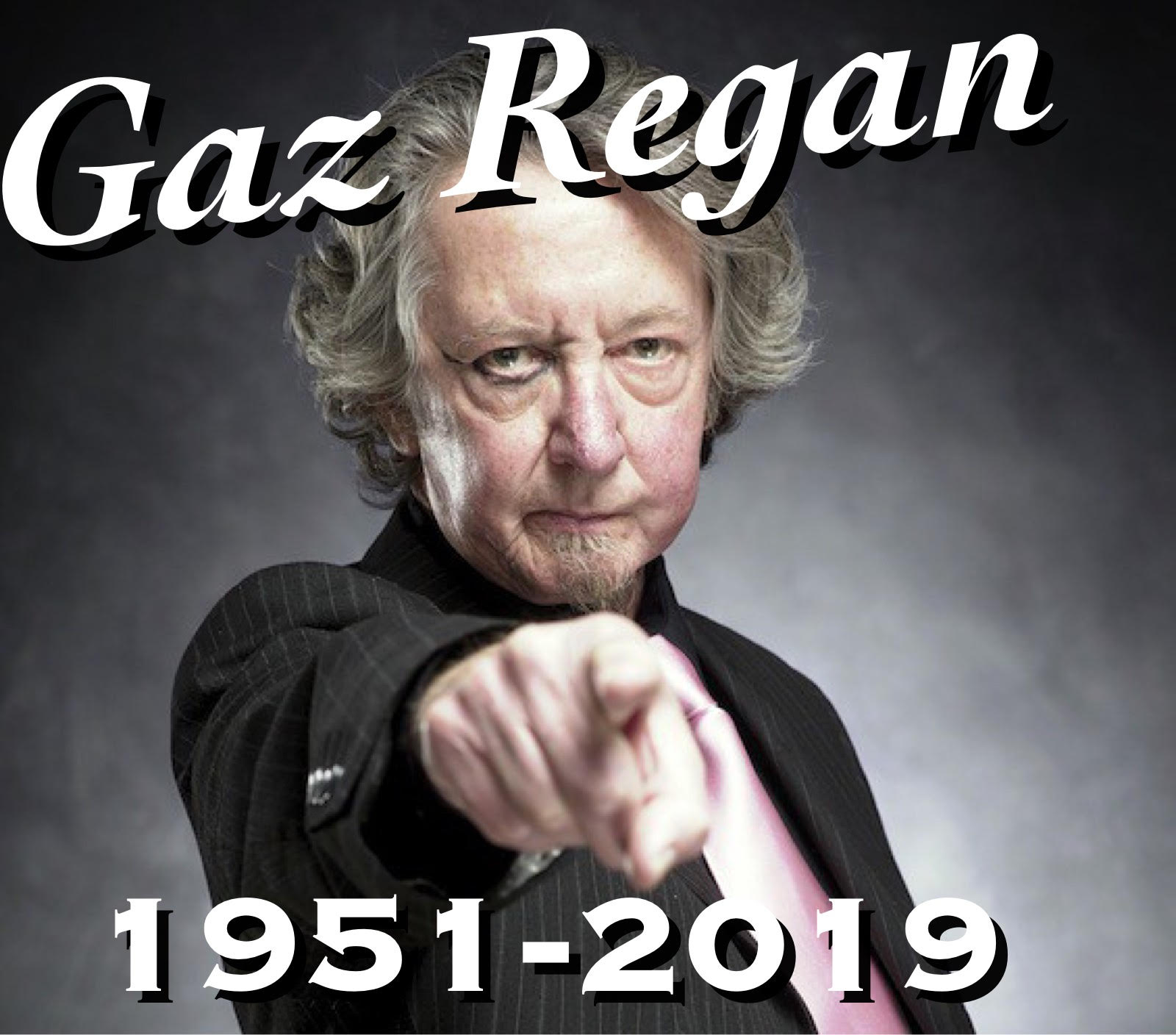