Josh “Warmaster” Barnett and Sespe Creek Distillery tell BourbonBlog.com about their exclusive single barrel in the live video interview above with us above.  Former UFC heavyweight champion

BourbonBlog.com’s Tom Fischer has featured the Warbringer Mesquite Smoked Bourbon in his Why Whiskey educational series at locations like DTLA’s Seven Grand and the Western Hospitality Food Show in Los Angeles with some incredible feedback from whiskey enthusiasts. 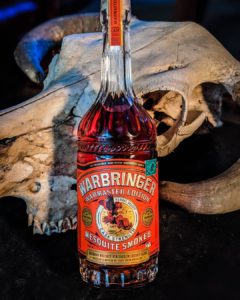 The first barrel of Warmaster Edition, selected by Barnett after tasting each available barrel at Sespe Creek Distillery, delivers robust, complex flavors of a campfire, leather, pine, caramel and carrot cake. The finish is exceptionally long with a hefty billow of smoke on the palette. The second barrel of the Warmaster Edition is being released now and more information can be found on this limited release on this link.

Former UFC heavyweight champion and one of MMA’s most accomplished fighters, Barnett is a known bourbon aficionado with a strong passion for America’s Native Spirit.

“For this bourbon to bare the name Warmaster, it had to live up to the same elements as I do,” Barnett. “Strong, intense, complex, and packing a punch. This is something for the bold ones.”

David Brandt stated, “Josh’s bourbon acumen is far beyond the ordinary. This is undeniably a heavyweight bourbon, delivering a powerful blast of mesquite smoke and rich, deep flavor that will keep you savoring each sip.”

Warmaster Edition batch #1 will be limited to a single barrel of approximately 300 bottles. Pre-orders will begin December 19, the day of Josh’s weigh-in for his fight with Ronny Markes at the USO and Bellator “Salute the Troops” event on December 20. Pre-orders are expected to begin shipping in the first week of January and can be made at WarbringerBourbon.com. 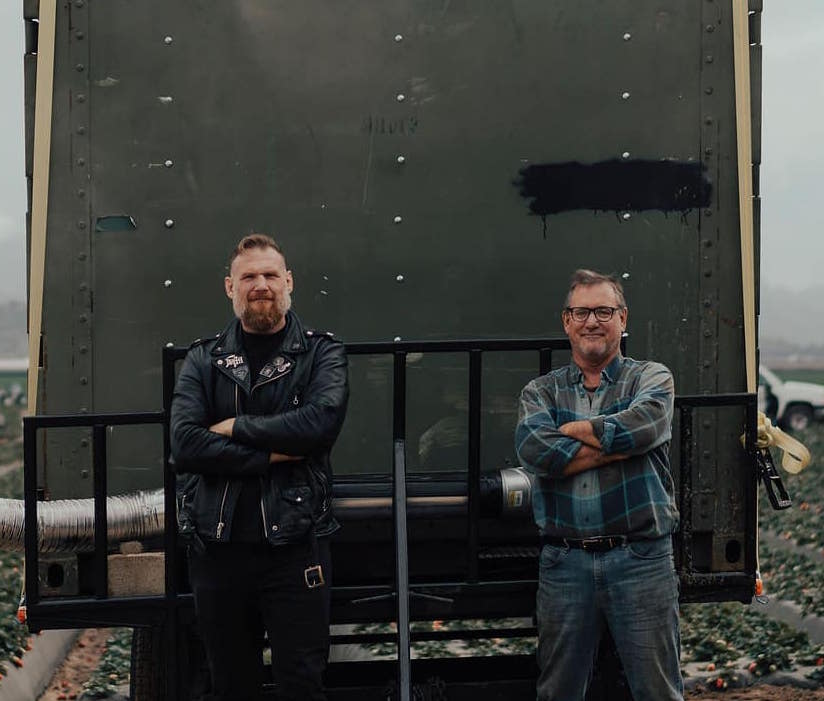