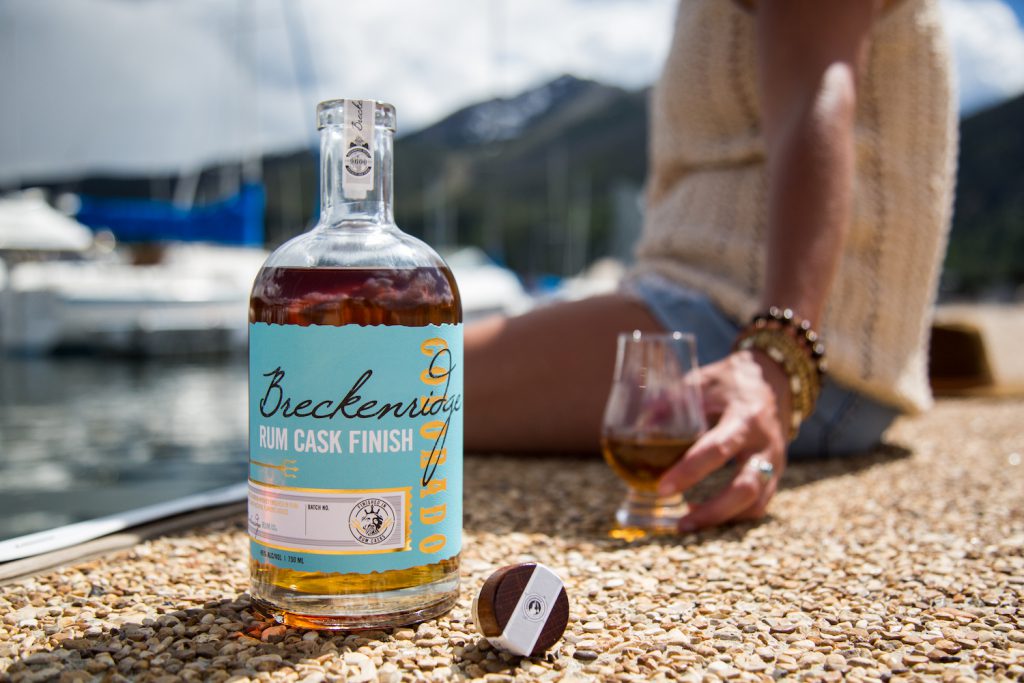 Breckenridge Distillery tells BourbonBlog.com they have released their new Rum Cask Finish Whiskey. Having been first released exclusively at their distillery in Colorado, they are now expanding with this whiskey nationally August 1st in 22 select states.

BourbonBlog.com was the first media outlet about Bryan Nolt, Founder, and CEO, told us about the new release in the video below during our BourbonBlog.com/live nightly show.

“It may be one of the best products we’ve ever released,” Nolt tells us.

WA and WI. They will be expanding further distribution shortly after.

We’ll bring you our review soon on BourbonBlog, but for now, the distillery describes the notes as:

Candied apple and cinnamon enfold as dark chocolate and cacao follow. Lingering allspice captivates the senses, gratifying in just one sip but mysterious enough to leave you wanting another. 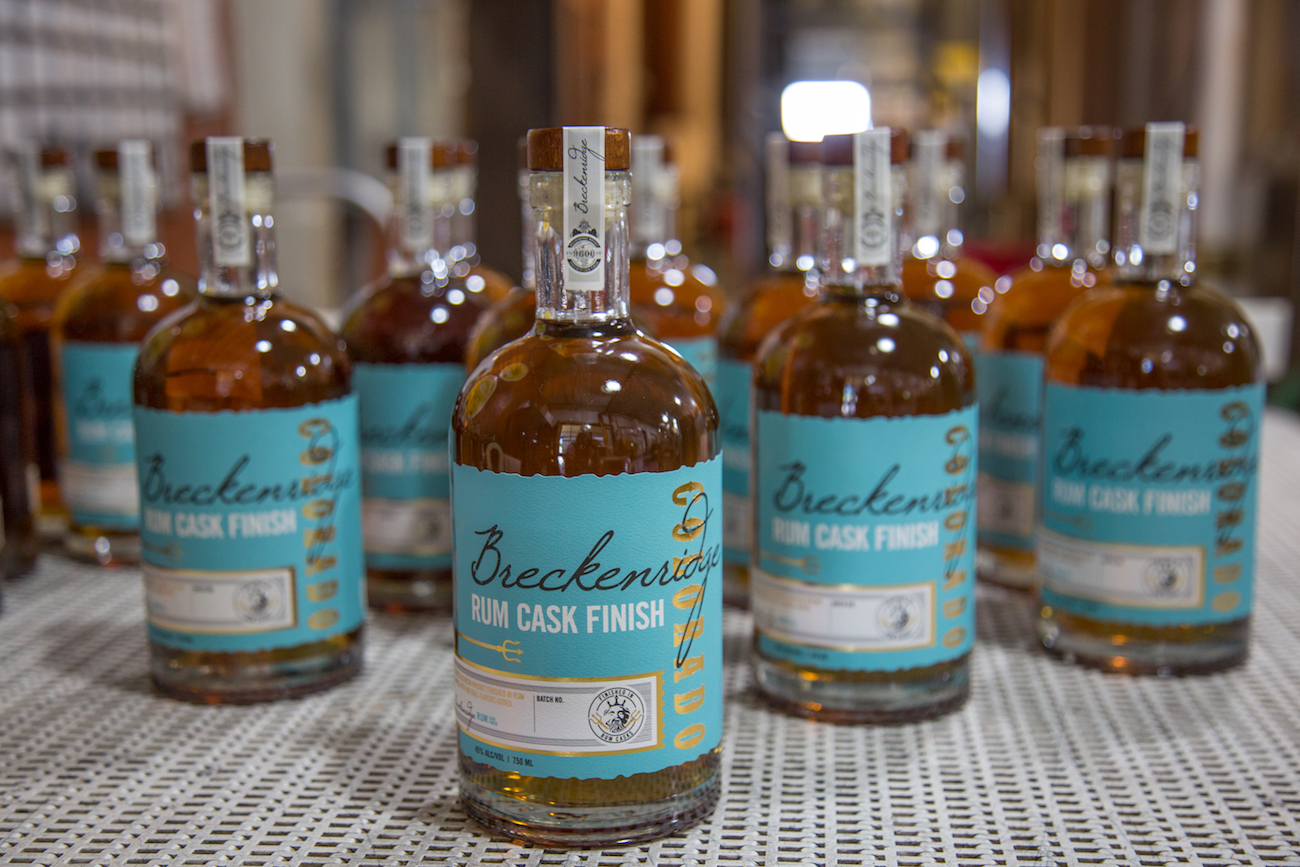 HOW THE RUM CAS WAS BORN

Bryan Nolt tells us he is not a rum fan, but if he is going to drink rum, he favors very-old (over 20-year) blackstrap sipping rums and when sipping a cocktail, classic tiki drinks are always a great escape.

“About a decade ago, we decided to make a proper grain to glass, traditional style spiced rum, no fake flavors, unlike the mega brands we all know. It turned out to be one of our collective favorites,” Nolt explains.

Breckenridge Distillery says their process for the Rum Cask starts after making the basic rum. They do multiple stages of macerations with dried fruit peels, spices, roots, barks, herbs and spices.

Early on, they recognized that some of these components paired amazingly well with our style of high-rye bourbon so they began tinkering.

They say it took several years to develop the exact fractions of these combinations that combine the desired flavor profile into the oak barrels, then dumping and refilling those barrels with our bourbon and allowing the extraction to take place.

“It’s a little crazy to make a specific rum that lives to impart flavors into a barrel that will later be used to finish an already perfectly aged bourbon whiskey, but I guess that’s what happens when passion takes over. We’re a little nervous about releasing this product because it’s too good, as-in nobody will want to drink any other whiskey (including ours), so we’ll see how it goes,” says Nolt. 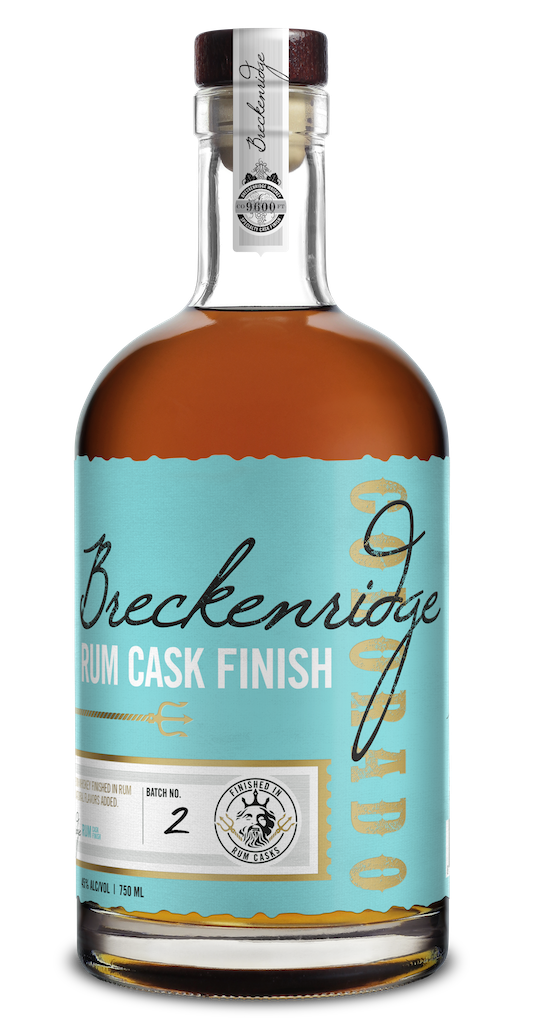