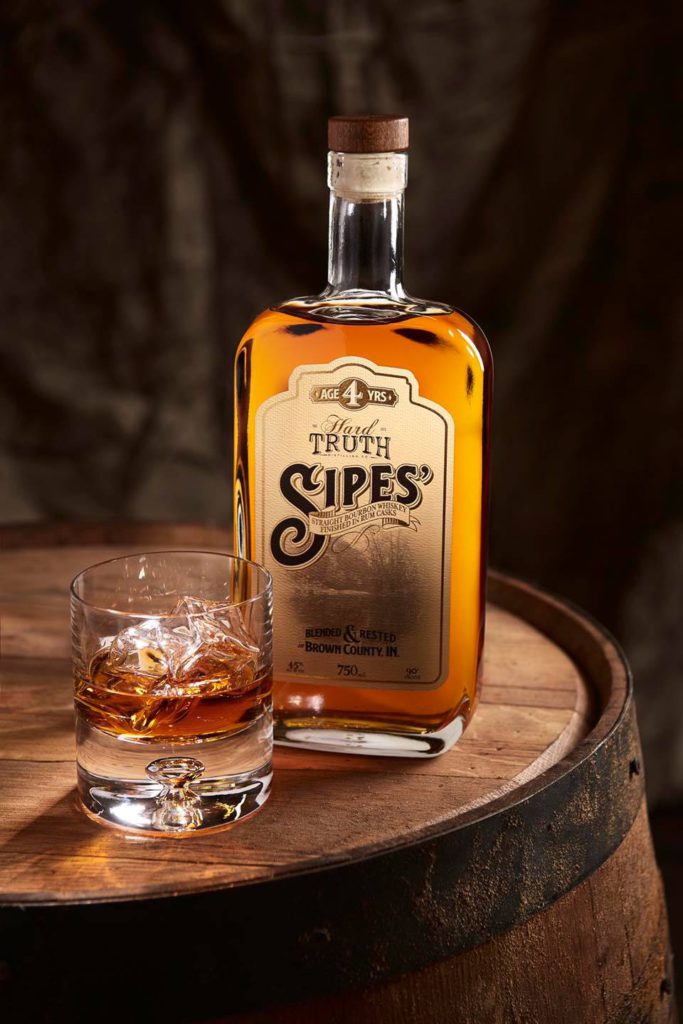 The curated, four-year-old bourbon is finished in hand-selected rum casks and aged in the Hard Truth Distilling Co. rackhouse at Hard Truth Hills in Nashville, Indiana.

The 750 ml bottle is bottled at 90 proof with a 45% ABV. The high-quality bourbon is now available for a very limited time at all seven Big Woods restaurant locations and Hard Truth Hills for $57.99 for one bottle of $99.00 for two. The product will begin to roll out at local retailers in the coming weeks.

The team at BourbonBlog.com tasted this Bourbon whiskey earlier this summer and we were immediately impressed.

The product name is a tribute to Brown County’s rich history and the area’s first known distiller, Henry A. Sipes.

“After years of hard work, we’re finally ready to launch our leading straight bourbon whiskey,” Bryan Smith, Head Distiller and General Manager at Hard Truth Distilling Co tells us. “Sipes’ is a beverage to truly be savored, and we look forward to expanding our customer base as we dive into the world of dark spirits.” 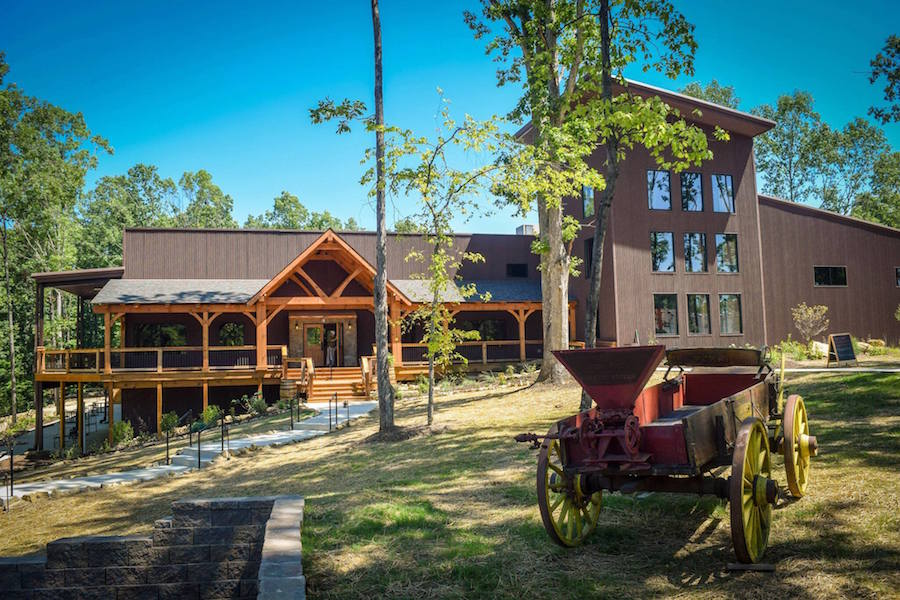