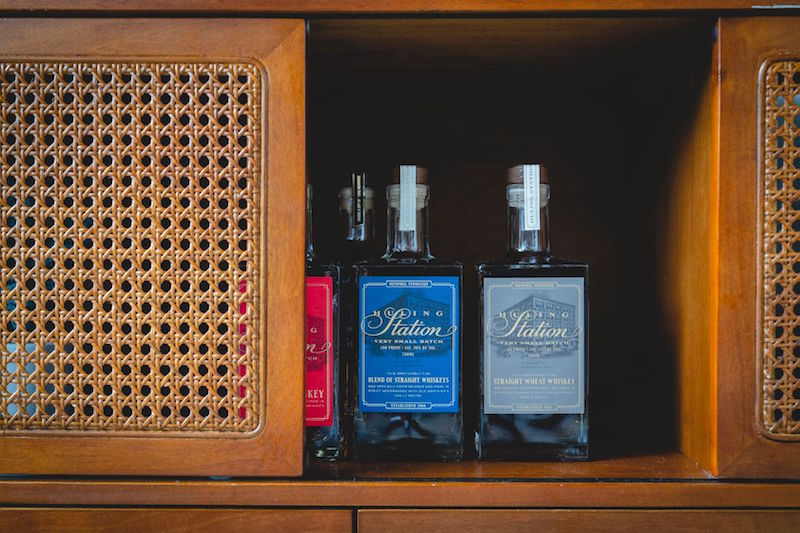 Old Dominick Distillery of Memphis, Tennessee tells BourbonBlog.com they have introduced new whiskeys including a Straight Bourbon Whiskey, a Straight Wheat Whiskey, and a Blend of Straight Whiskeys to their Huling Station lineup. We’ll be interviewing Master Distiller Alex Castle in the video below or on BourbonBlog.com/live live tonight on Thursday, September 3 at 8 pm ET.

Old Dominick continues to innovate and evolve,” Chris Canale, President of Old Dominick Distillery tells us, “and I am very humbled to be part of a family business with such a rich history. The Huling Station warehouse was our company’s home for more than a century and today stands as a reminder that there is no substitute for quality.” Canale’s great-great-grandfather, Domenico Canale, began selling whiskey under the Old Dominick label from the storied warehouse in 1866. “These new releases under our Huling Station line are two very exciting developments in what has already been a successful year launching the Old Dominick Gin.”

“Huling Station from Old Dominick is about balancing tradition with innovation- the highest rye content bourbon on the market, now a wheat whiskey, and a blend of the two,” Alex Castle, Master Distiller and Senior Vice President of Old Dominick Distillery tells BourbonBlog.com.

The wheat whiskey project began in 2014, according to Alex Castle. “We knew we wanted Old Dominick to have a well-rounded whiskey portfolio, so it made sense to us to develop a wheat whiskey in addition to our Huling Station high-rye bourbon.” 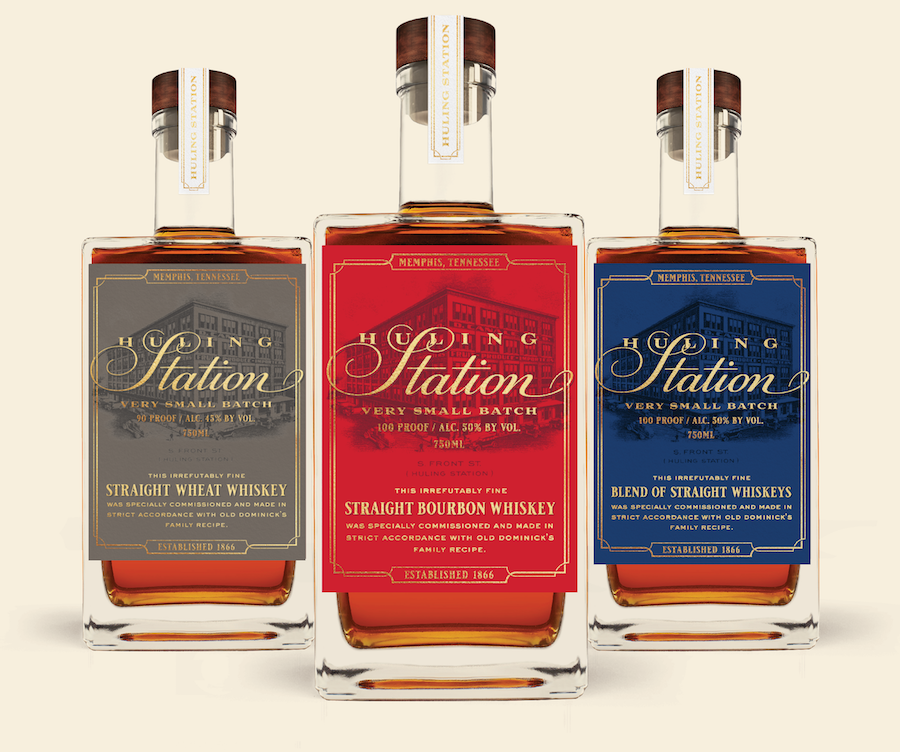 The Old Dominick team worked with MGP in Lawrenceburg, IN, developing the final mash bill and the barrel entry proof. Huling Station Straight Wheat Whiskey is bottled at 90 proof. “The first few years of aging were a bit nerve-wracking for me because wheat whiskey seems to age slower and it wasn’t progressing at the same rate as our bourbon; however, after the winter of 2018, the wheat turned a big corner and suddenly we had a very pleasant, flavorful whiskey,” says Castle. “For me, this product is a great introductory whiskey, it has a much lighter flavor and is bottled at a lower proof than the Huling Station Straight Bourbon, so it is more approachable.”

For the latest Bourbon and whiskey updates, subscribe to our newsletter on this link. 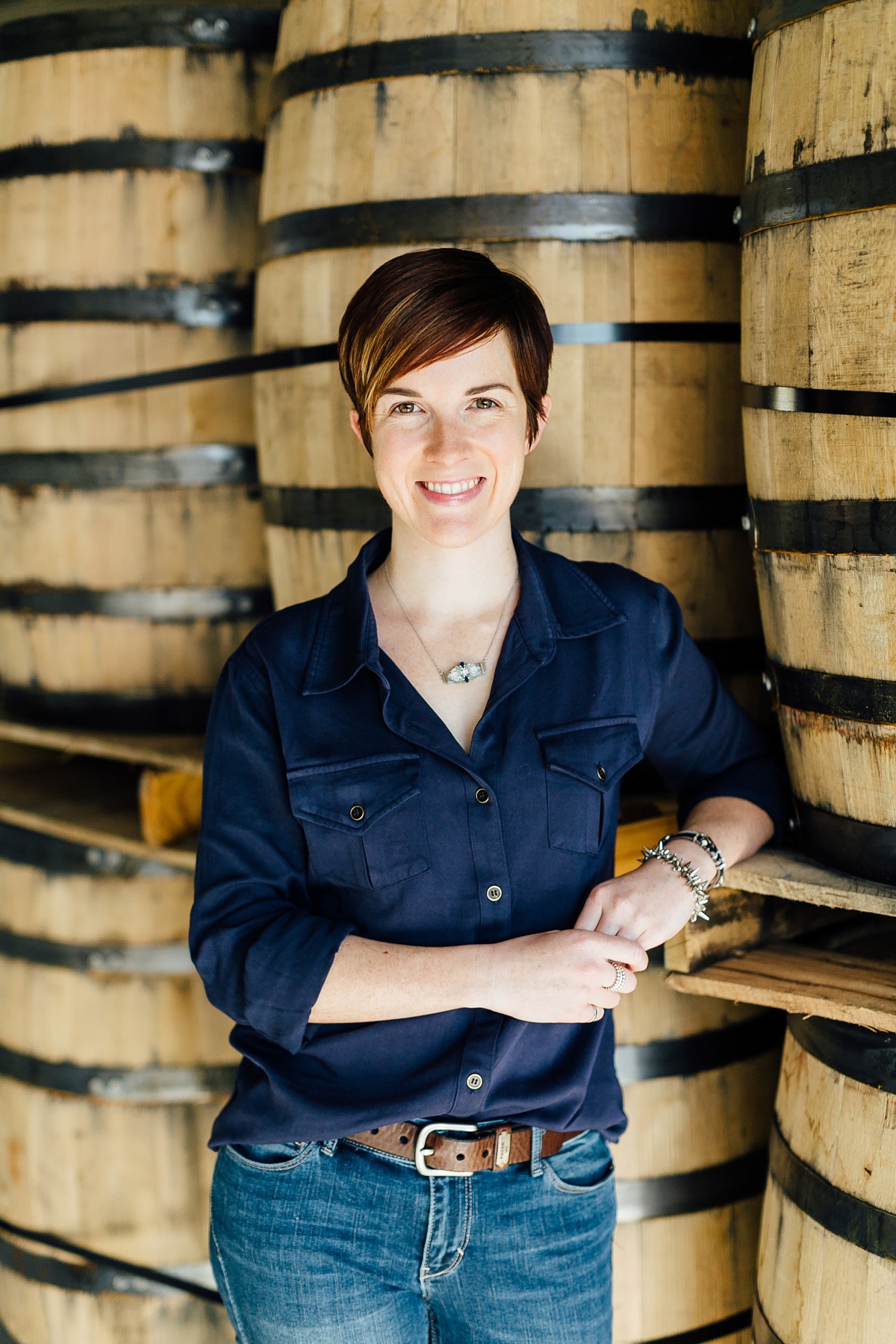