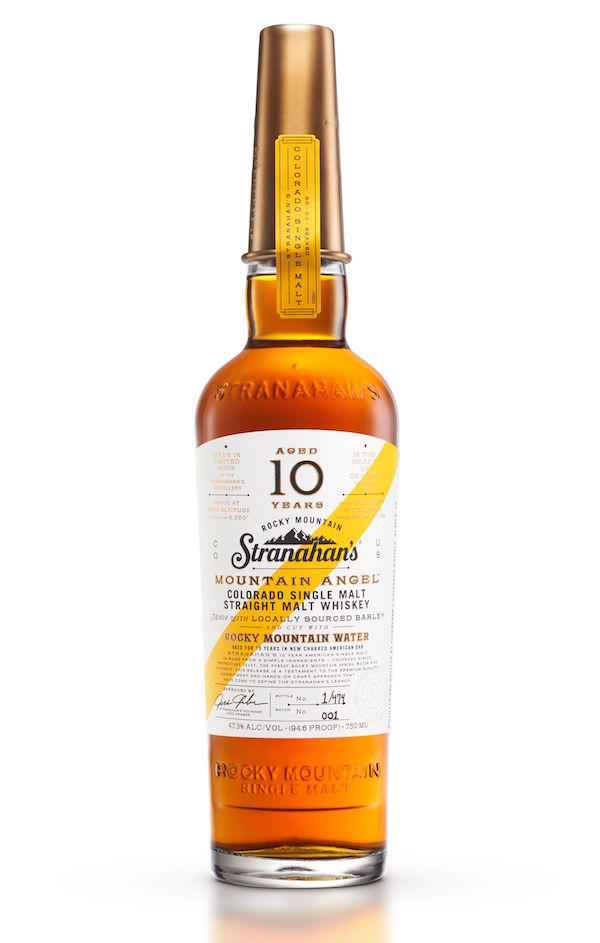 Stranahan’s Colorado Whiskey tells BourbonBlog.com they will release Mountain Angel 10 Year Old – the brand’s oldest, rarest release to date. They say it is the first and only American single malt aged of its kind 10 years in new charred American oak casks.  BourbonBlog.com got an early hint, but not full details on this whiskey on BourbonBlog.com/live video in August in the video below and linked here as we talked with Rick Edwards Stranahan’s Brand Ambassador.

How rare is it? Old less than 500 bottles hitting the market this year we are told.

Mountain Angel 10-Year-Old is bottled at 47.3% ABV and is $129.99 at select fine retailers in Colorado, California, and New York, as well as an exclusive offer to Spirits Network members (for more details, visit SpiritsNetwork.com).

In addition, Mountain Angel 10 Year Old is available as part of a weekly tasting experience at Stranahan’s Denver distillery, located at 200 S. Kalamath.

Watch our Video Interview with Stranahan’s

With this ultra-premium spirit, the pioneering Denver distillery pushes the boundaries of American single malt, showcasing the category’s ability to compete against popular, rare Bourbons and Scotches. Mountain Angel 10 Year Old is comprised of 100% Rocky Mountain barley and Colorado spring water, made in small batches before aging for 10 years in new American oak barrels with a #3 char.

As a result of Denver’s high altitude and dry climate, Mountain Angel 10 Year Old saw a unique angel’s share loss, with several of the 10-year barrels experiencing a loss of up to 80%. This an extreme amount of evaporation imparted the remaining whiskey with a heavily concentrated oak he flavor profile and silky mouthfeel.

Only a handful of these volume-reduced barrels made it to a decade of maturation, and as a result, Mountain Angel 10 Year

In launching Mountain Angel 10 Year Old, Stranahan’s says they are raising the profile of the American single malt category with this rare, aged expression.

“Stranahan’s has produced single malt whiskeys for almost 20 years, allowing us to hold back casks for extended maturation to see how they evolve, but aging whiskey in Denver comes with certain challenges,” Owen Martin, Head Distiller at Stranahan’s tells BourbonBlog.com.

“Water evaporates from our casks more quickly in the mountains than at sea level, which leaves limited supply and little margin for error. After a decade of maturation, the Mountain Angel 10-Year-Old casks saw an average angel’s share loss on par with a Scotch over twice its age, resulting in a liquid with a stunning concentration of flavor.” 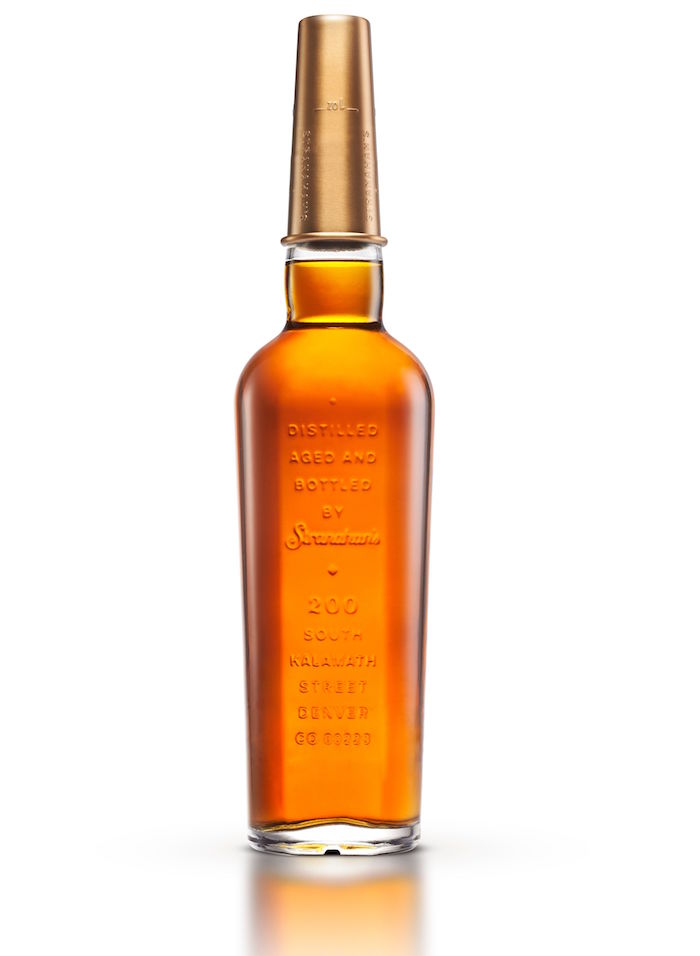