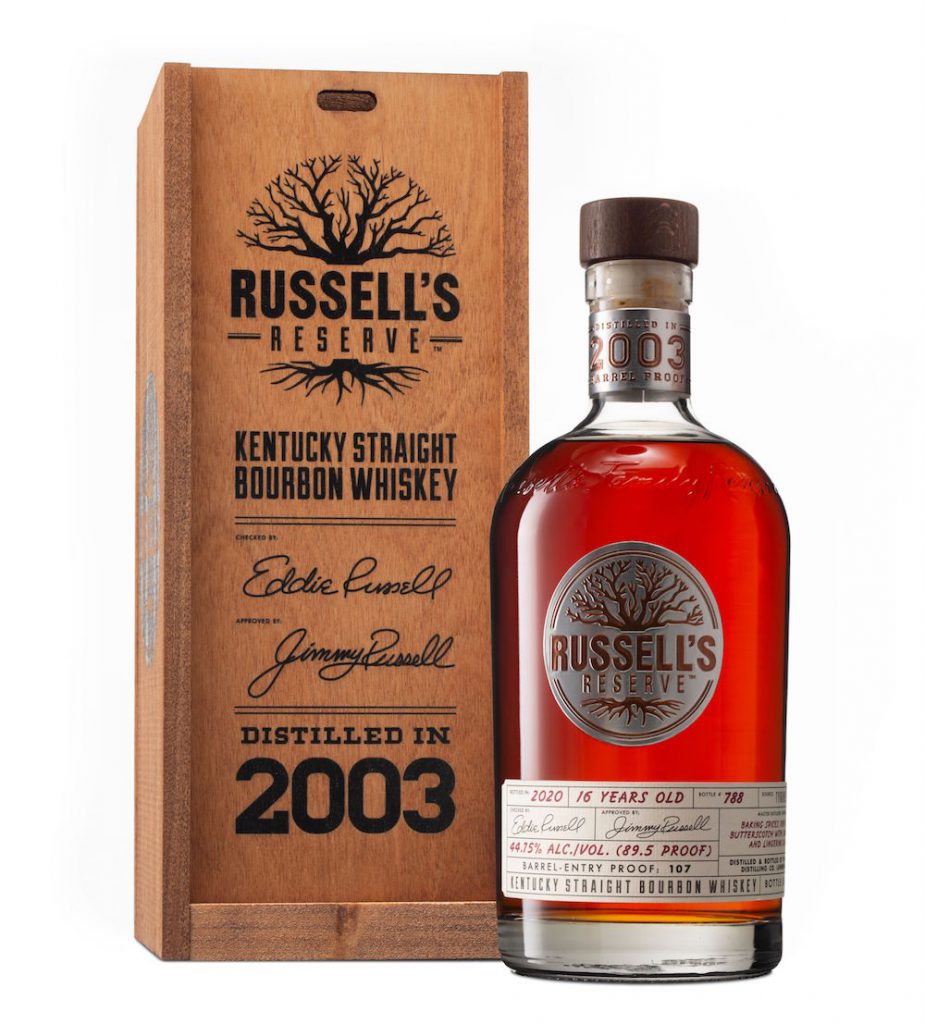 Approximately 3,600 bottles of Russell’s Reserve 2003 is bottled at a barrel strength 89.5 proof, be available in the United States with select retailers, at $250 SRP per bottle

Aged a minimum of 16 years inside the distillery’s Tyrone warehouses, this marks the very last of Russell’s Reserve 107-barrel-entry-proof whiskey. of Wild Turkey says this release is reminiscent of the flavor from the mid-1980s to early 1990s, Eddie says he a “Eureka!” moment after tasting these one-of-a-kind barrels bursting with sweet baking spices, juicy stone fruits, and butterscotch flavors.

“Experiencing for the first time what would become our 2003 expression was one of those unforgettable moments of pure inspiration,” Eddie Russell tells BourbonBlog.com. “It’s one of our most complex bourbons, aged longer than most of our spirits, and speaks to what Russell’s Reserve is about—honoring our heritage.”

To learn about the latest Bourbon releases like this one, subscribe to our newsletter on this link. 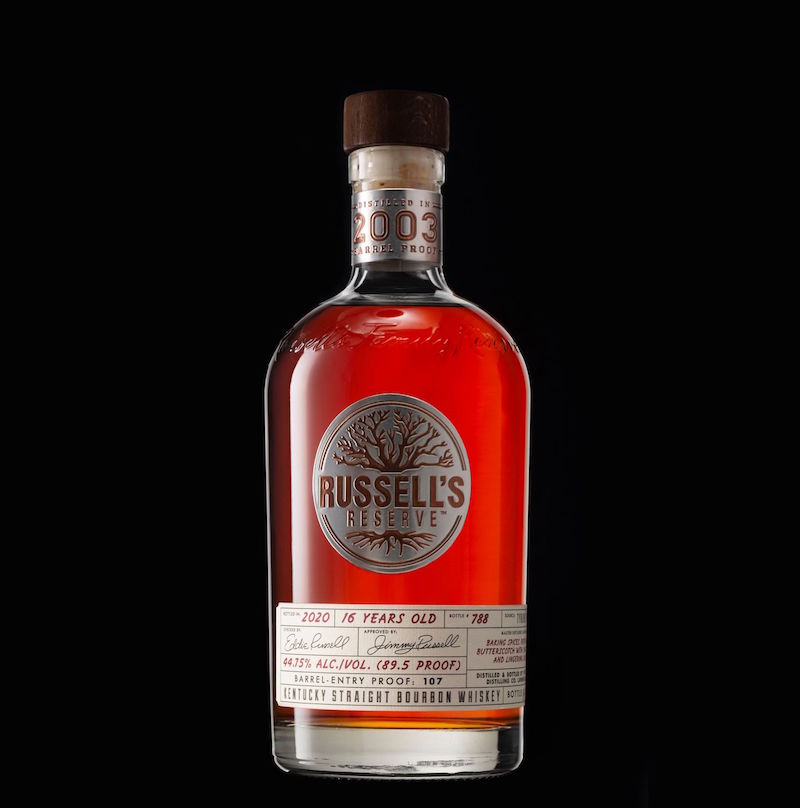