My good friend actress Dawn Wells, Mary Ann from Gilligan’s Island just passed from a COVID-related illness at age 82. I hate to see that coronavirus took her before her time was to come. Yes, Dawn Wells was a fan of Bourbon whiskey. She also helped to inspire the creation of Bourbon Documentary.  Her eternal youthfulness, enthusiasm, and love for friends and fans were powerful. We will miss her.

While the interview posted above with Dawn and linked here tells part of the story, I want to tell the rest of it.

For those of you that don’t know, I worked with Dawn and an incredibly brilliant and talented group of people many of whom I am tagging in this post to start the SpudFest Family Film and Music Festival in Driggs, Idaho in the early 2000’s. I was also a part of her Idaho Film and Television Institute. Comedian and performer Steve Martin and actor Danny Glover were on our board at SpudFest along with many others.

The number of films that were screened at SpudDest was incredible as well as the talent. An early version of Napoleon Dynamite screened at SpudFest. Below is a photo of The Spud Drive In in Driggs, Idaho where our festival was held. It continued to grow with screening locations in Rexburg and Pocatello.

At SpudFes I made many friendships I still have to this day including actor Will Swenson, Producer Peter Brown, jazz artist Suzahn Fiering, comedian and hypnotist John Moyer, photographer / filmmaker Javier Chavez, producer Amy Rowell, producer Ted Weiant and many others. I know I will be forgetting someone on this list. It was truly one of the greatest gatherings of artistic talent ever. 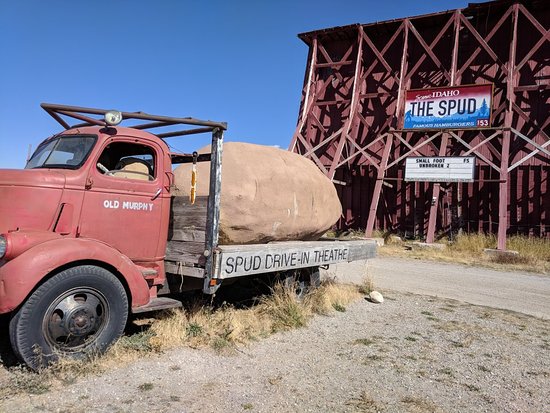 I met Dawn Wells in Indiana and she recruited me to help her with her institute and to start the festival as we became friends.

Dawn never had any children of her own, but she adopted a large group of us and mentored us. Dawn and these experiences are largely what led me into filmmaking and into the path of creating both the Bourbon Documentary that I was blessed to create with Timothy Paul Taylor and then to BourbonBlog.com nearly 15 years ago. Getting together with Dawn Wells my good friend and Javier Chavez not too long ago to host a tasting for a nonprofit in Hollywood was a blast.

Dawn was a celebrity that put her all into raising funds for nonprofits.

We had a wonderful celebration with Dawn that night. I was lucky to see her every year or so in LA. I will be updating this page with more information and photos.

Wells was one of 2 surviving members of the cast … Tina Louise, who played Ginger on the show, is now the sole surviving cast member. Yes, it goes back to that debate of “Mary Ann vs. Ginger.”

The show only ran 3 years — from 1964-1967, but it became a cultural phenomenon. The premise — Gilligan, the skipper and everyone hopped on a boat for a 3-hour tour — A THREE HOUR TOUR — and it became shipwrecked on a deserted island. The show was all about the hijinks of survival and the interaction with the hilarious characters, including Professor Roy and a very rich couple, Lovey and Thurston Howell III.

According to historians, this was the longest-running TV show with reruns translated into the greatest number of languages.

If you have any of your own photos from SpudFest or just want to reach out, email [email protected] anytime.

Much love to you and your family, and please stay well and safe! 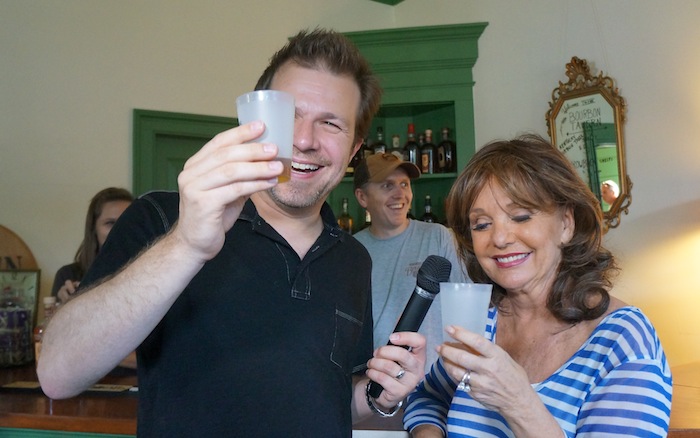 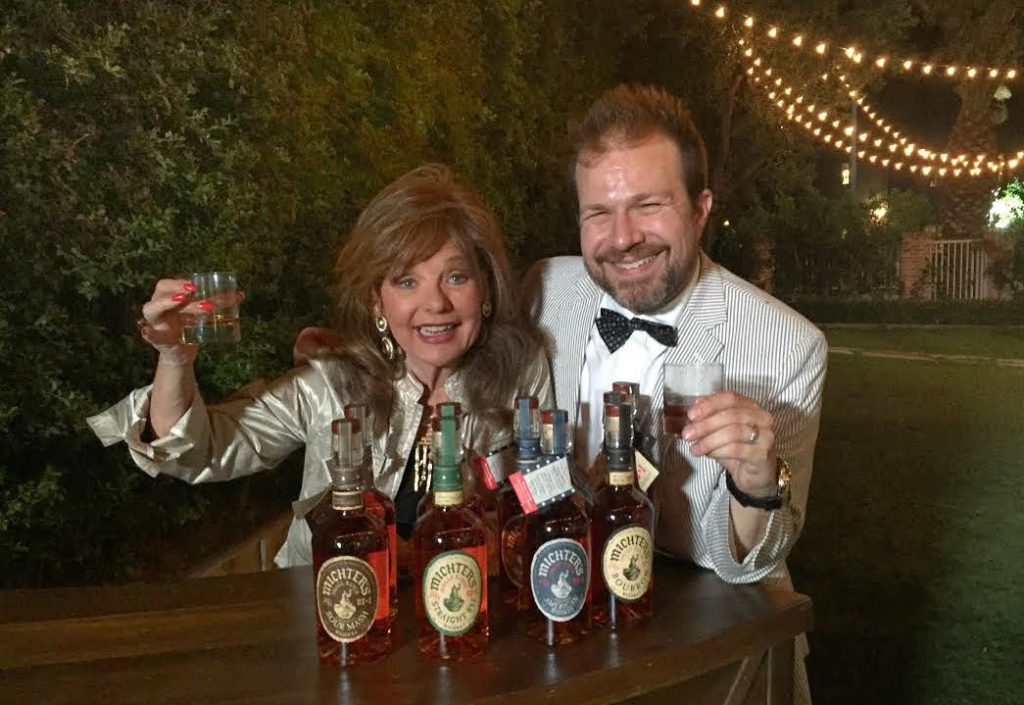 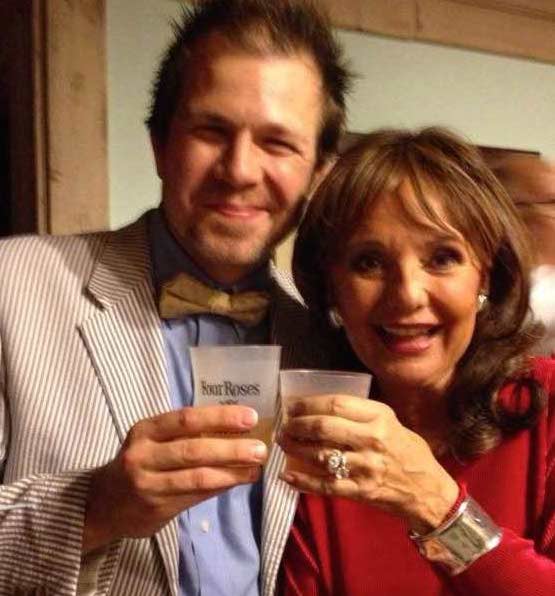