From wood type to char level, the barrel has always played an important role in a whiskey’s flavor. Lately, there’s been a rise of brands using toasted barrels to finish their whiskeys. One of the latest being Buzzard’s Roost Toasted Rye blended by Louisville’s Jason Brauner.

We’ll welcome Jason to BourbonBlog Live on Monday night, January 25 at 8 pm ET – watch on the YouTube link above or on this link.

Brauner has rolled out Buzzard’s Roost Single Barrel, Barrel Proof, Very Small Batch, and Roosted Chiquen, a collaboration with Against the Grain Brewery. His Toasted, presented at 105 proof, is the latest in the Buzzard’s Roost line-up and has a unique vanilla character thanks to the use of toasted barrels.

By avoiding heavy char and using a toasted barrel Brauner was able to more quickly and accurately access the flavor profile he wanted. One sip of Toasted and you get notes of caramelized cherries, nutmeg, and cinnamon stick in addition to the vanilla.

While historically larger whiskey distillers have used a heavier char, Buzzard’s Roost has opted to use customized barrels with less char. Brauner re-barrels the rye whiskey in proprietary barrels designed specifically for the brand to get more flavor, more quickly. 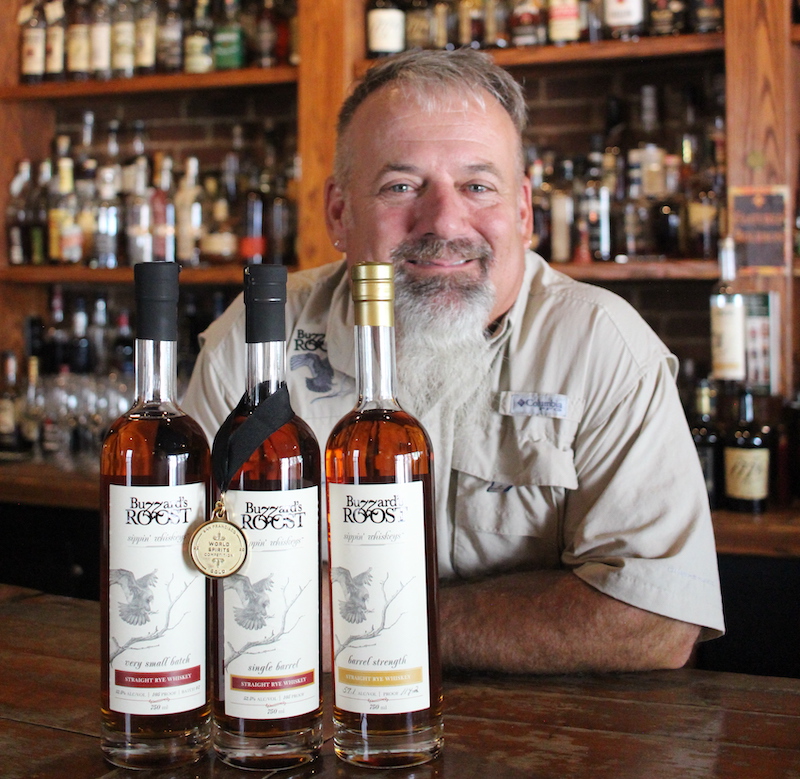 So what’s the difference between char and toasted?  Charring is a fast burn technique giving the barrel more of a burnt interior which serves as a filter for the spirit as it ages. Charring can also impart a darker color and sweet notes because the wood is caramelized.

Toasting, on the other hand, is a slower process that does just what it sounds – toasts the barrel. The result is often a lighter color whiskey with vanilla notes.

Check out our initial interview with Jason in the video below, or watch on this link.

Let us know what Toasted whiskeys you’ve tried under comments. 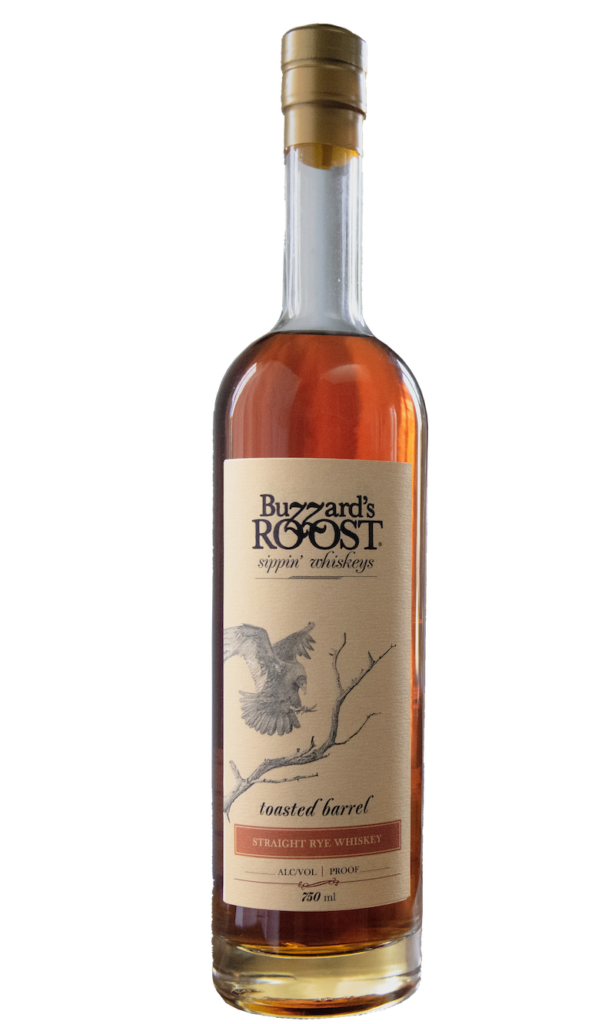 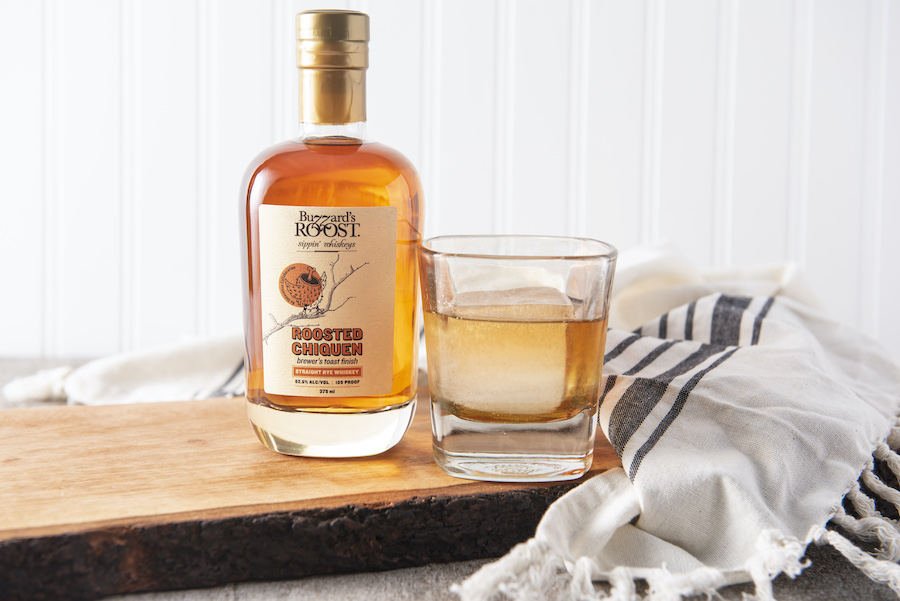