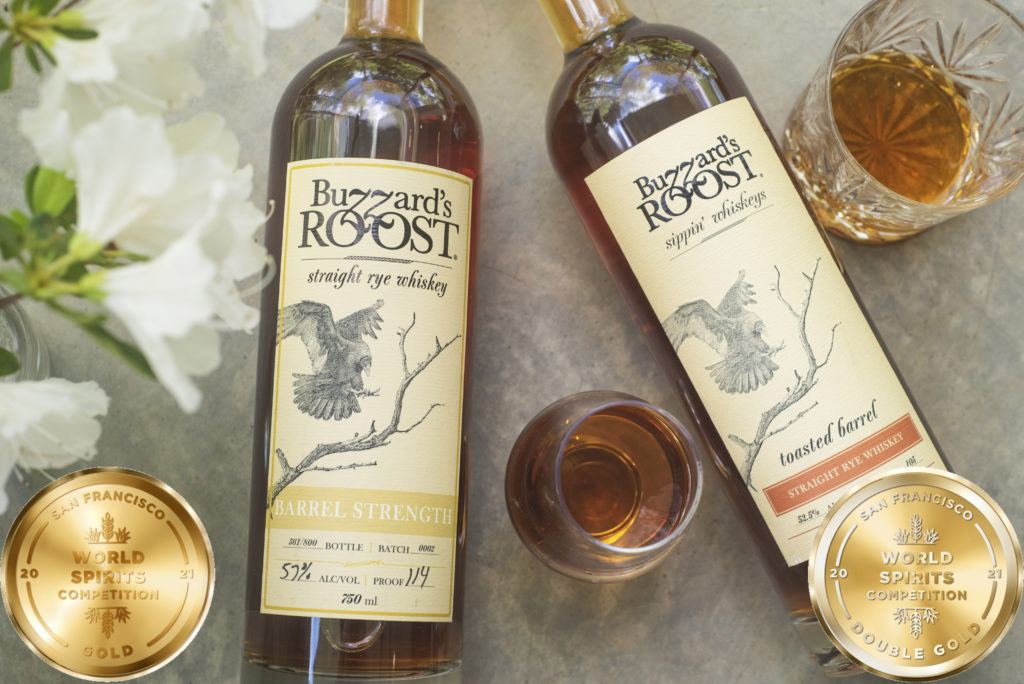 Bourbon expert Tom Fischer recently interviewed Jason Brauner, Buzzard’s Roost Master Blender for BourbonBlog Live the video below and also on the podcast on this link

“We are excited to be three-for-three at the San Francisco World Spirits Competition, especially as such a new company,” Jason Brauner, Buzzard’s Roost Master Blender tells BourbonBlog.com.

“We’re not shy about the whiskey we source because we feel our secondary barrels, which we custom design, give us the edge. Our unique maturation process allows us to nail down a taste profile that appeals to both rye lovers and bourbon fans.”

Presented at 105 proof, Toasted Barrel Rye is finished in proprietary barrels that feature custom toast profiles which lends additional vanilla character to the whiskey. Toasted barrels, in general, allow the whiskey to extract more barrel flavor in a shorter amount of time versus a heavy char. \

Barrel Strength Rye is uncut, unfiltered, and comes straight from the barrel between 113-116 proof with notes of baking spices and bright fruit. Both whiskeys use a 95% rye, 5% barley mash bill, are aged at least 36 months, and retail for $79.99.

Buzzard’s Roost works closely with their cooperage and uses proprietary barrels, each charred to a specific specification, to create certain flavor profiles. Once the whiskey is selected, it is re-barreled using the special barrels and aged in Kentucky warehouses. Buzzard’s Roost whiskeys can be found throughout Kentucky and Massachuttes, with plans to distribute in more states soon. 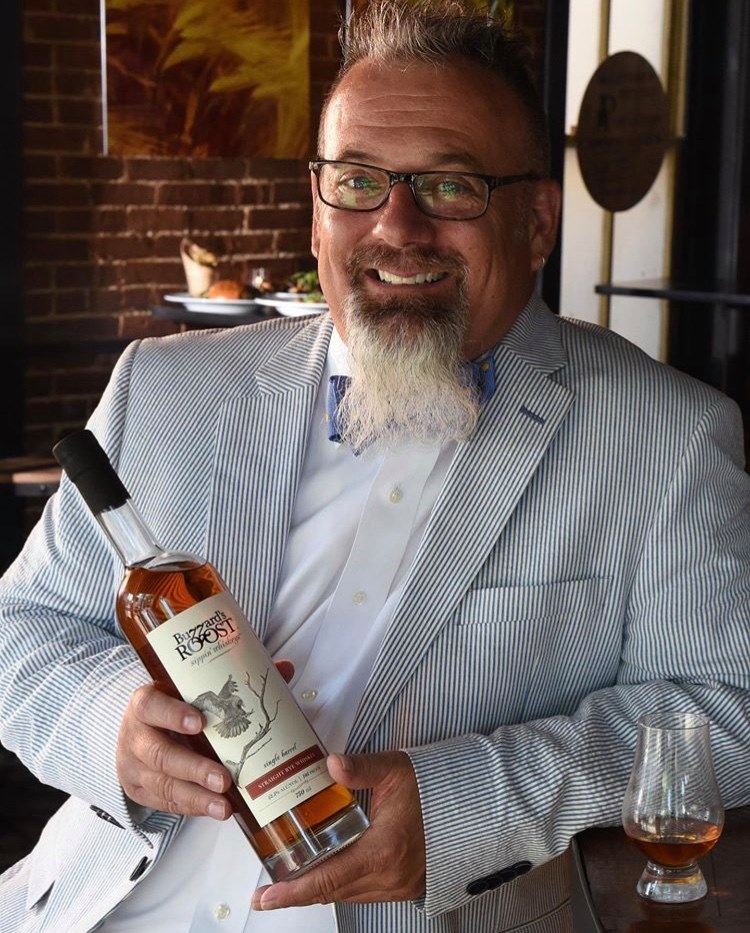