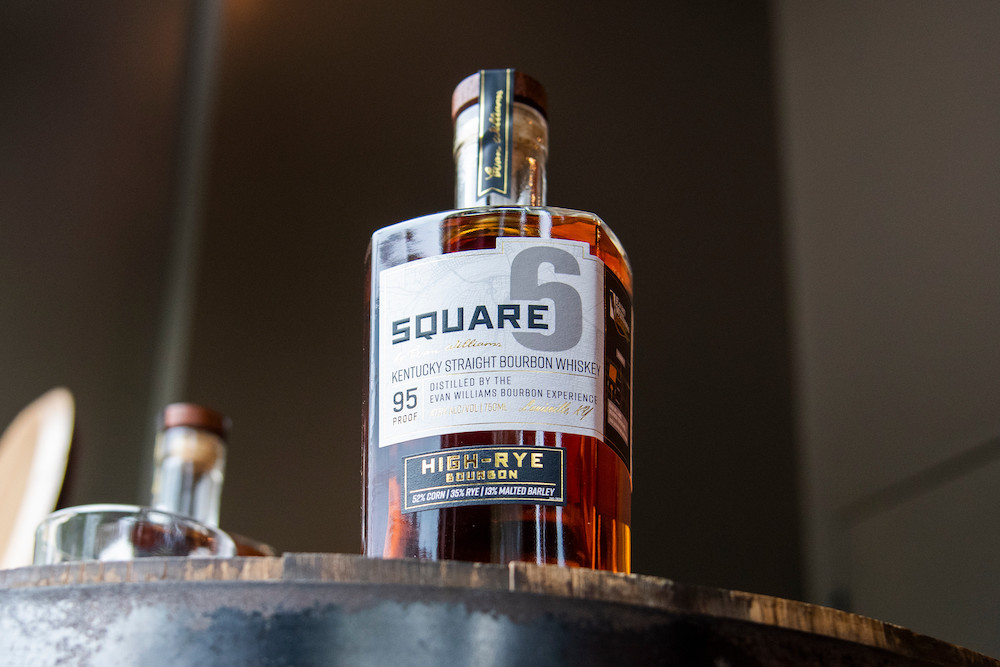 They tell BourbonBlog.com that Square 6 is a high rye Bourbon whiskey and named after the original plot of land where Evan Williams built Kentucky’s first commercial distillery in 1783, sharing the same block on Louisville’s Whiskey Row where the Evan Williams Bourbon Experience first opened in 2013.

This initial launch from the one barrel per day, hand-crafted, copper pot still facility.

Heaven Hill says this is the first of many craft products to come from the Evan Williams Bourbon Experience. 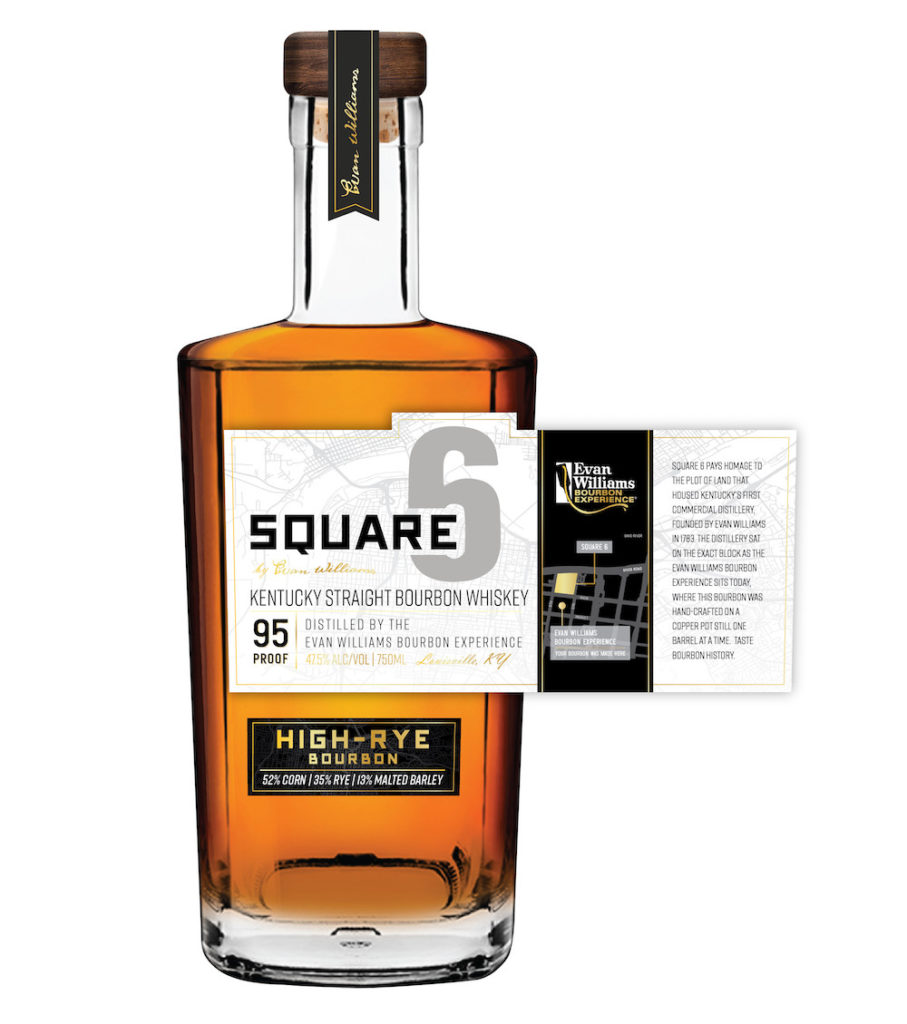 Since the building of the craft distillery, Heaven Hill says they have been waiting as the barrels age to maturation. During this aging process, a team of master tasters samples each recipe at various stages until that specific mashbill has been deemed to have achieved a taste profile worthy of bottling. Square 6 High Rye Bourbon is the first result of this process and the first bottling from the Evan Williams Bourbon Experience stills.

“Today marks another milestone in the educational, interactive experiences offered at the Evan Williams Bourbon Experience as we can now experience the aroma and taste of this truly hand-crafted process from the grain to the glass,” Max L. Shapira, Heaven Hill Distillery President. tells BourbonBlog.com

“From the first day Artisanal Distiller, Emeritus Charlie Downs turned on the stills nearly five years ago to Artisanal Distiller Jodie Filiatreau patiently waiting years for this product to come of age in the barrel, today we celebrate Heaven Hill’s commitment to quality and attention to detail.” 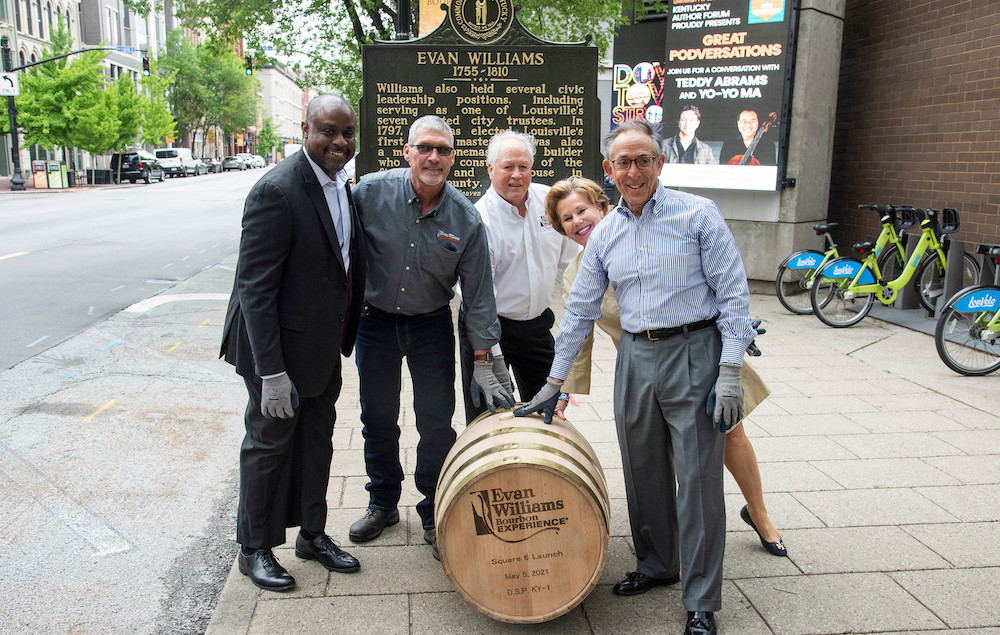 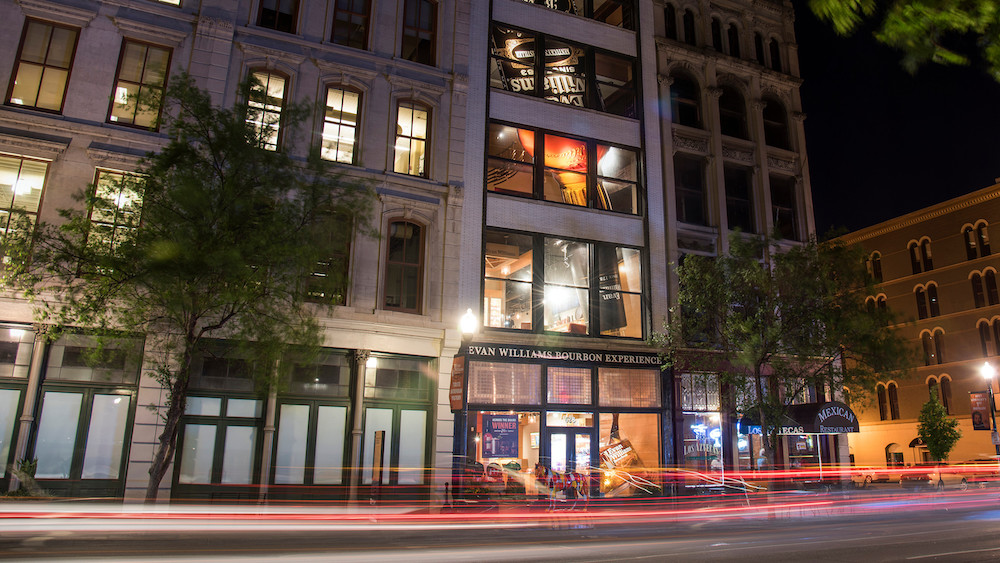