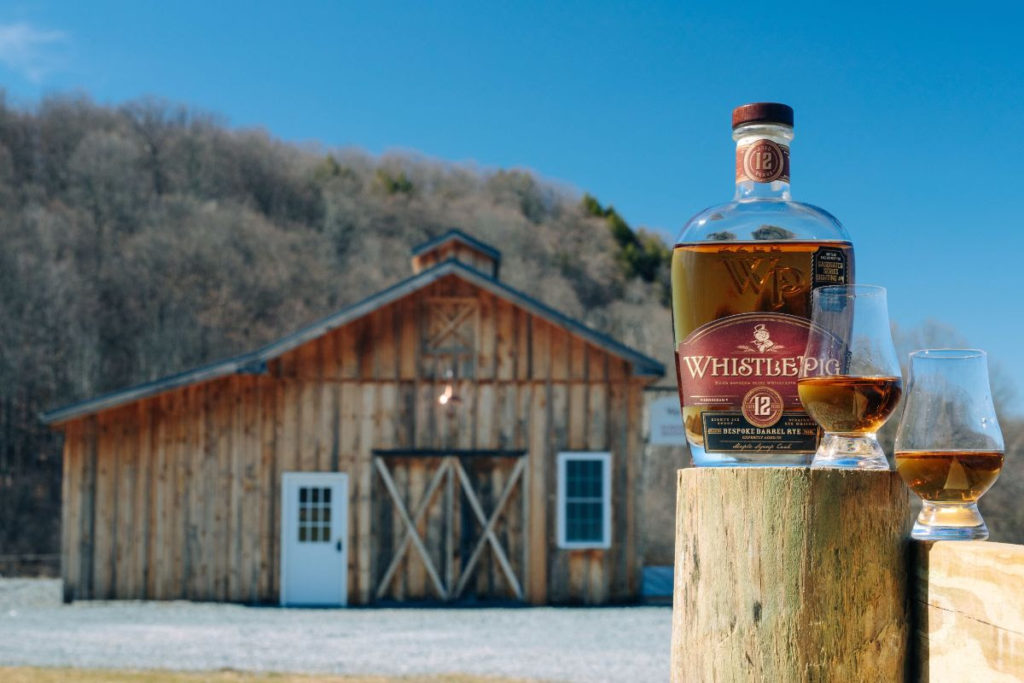 WhistlePig says their 4th offering in the series is a “Maple Syrup-imbued masterpiece.” During the height of sugaring season, they swished maple syrup in freshly emptied Whistle Pig rye barrels and let them sit for several days at the Shoreham, Vermont craft distillery.

Next, after draining the syrup from those same barrels, they filled them with their 12-Year-Old whiskey and let it soak up the special sauce “maple sauce” for a 2-week barrel finish.

Notes of maple, oak, and caramel flavors are said ot be revealed in the whiskey can be ordered on this link for select states. 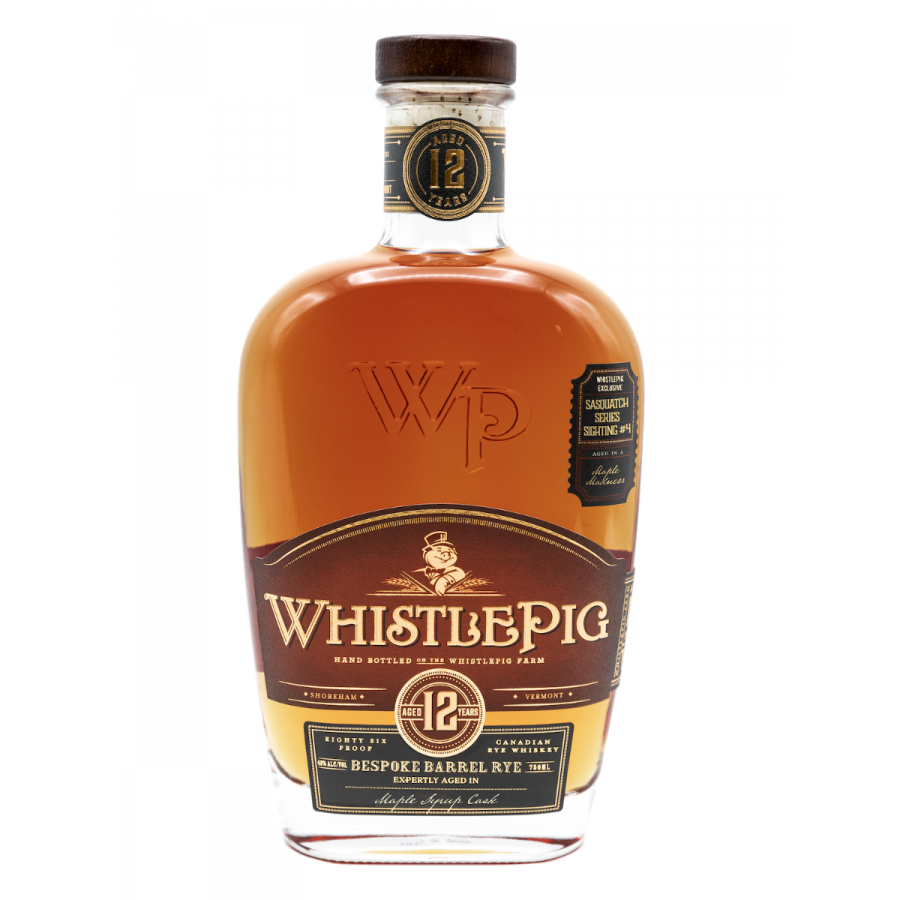