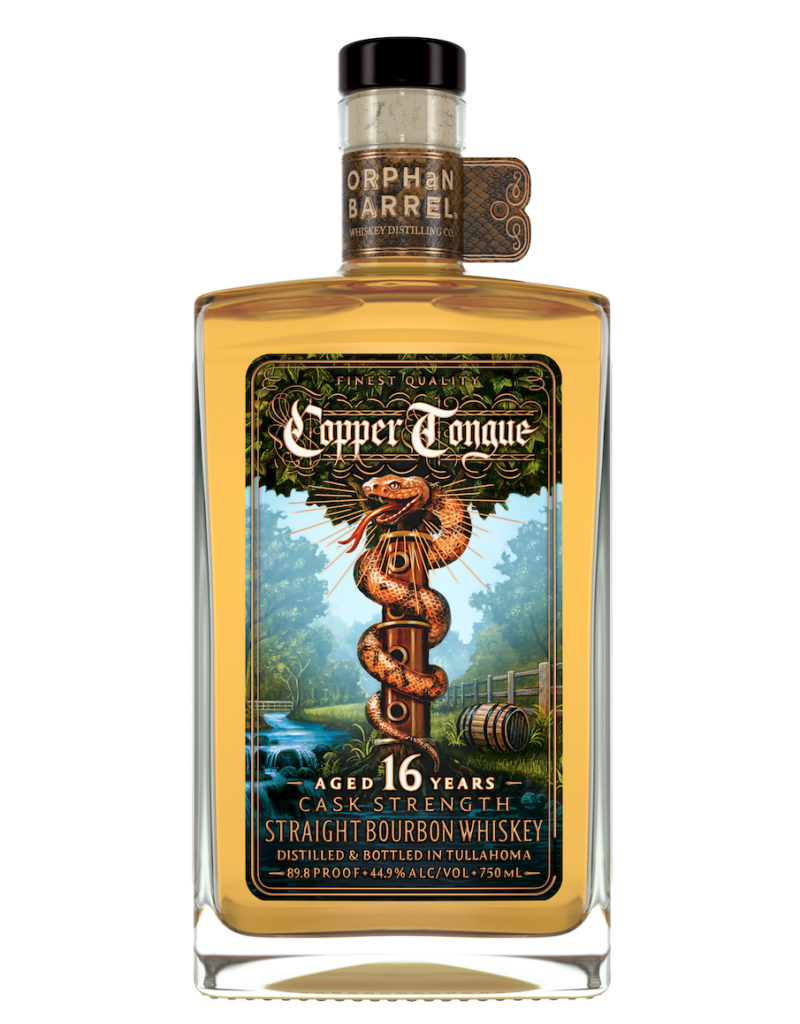 The new Copper Tongue 16-year-old Straight Bourbon Whiskey from the Orphan Barrel Whiskey Distilling Co hails from the historic Cascade Hollow Distillery in Tullahoma, Tennessee – where George Dickel is made.

Copper Tongue is s a cask-strength 16-year-old straight bourbon whiskey. The limited release will be out in June for a suggested retail price of $100. bottled at 89.8 proof (44.9%). 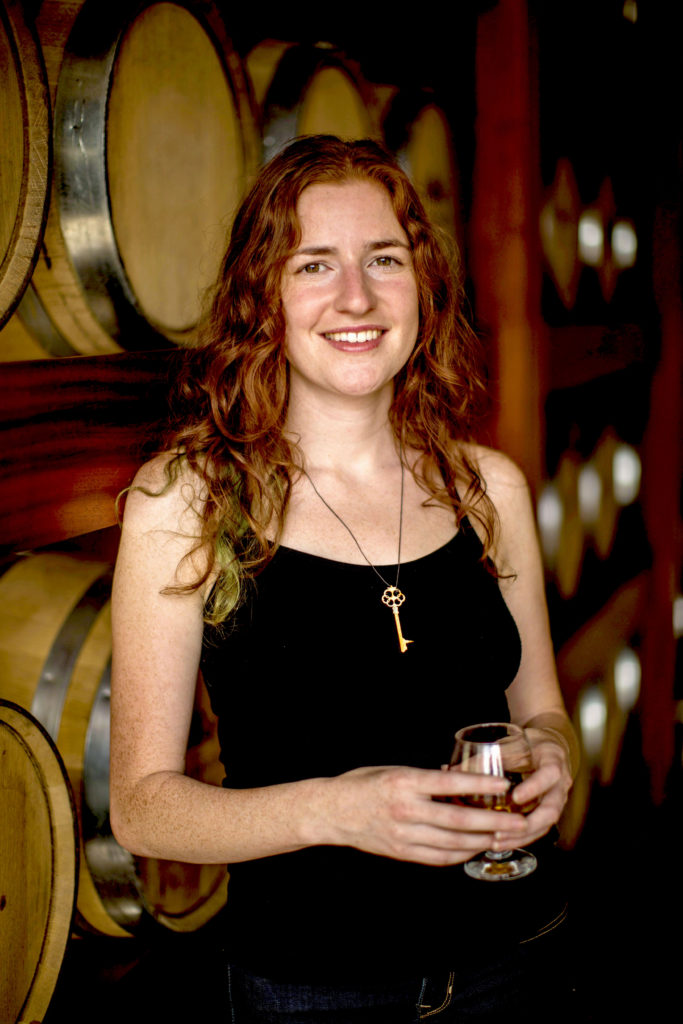 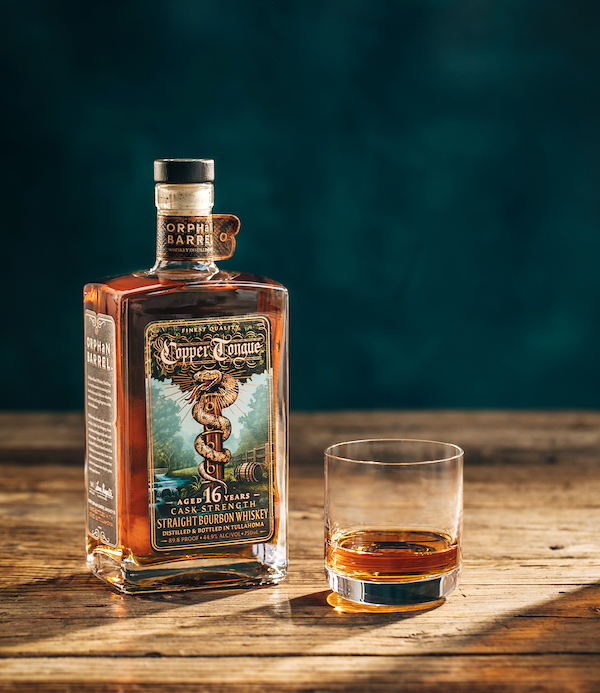 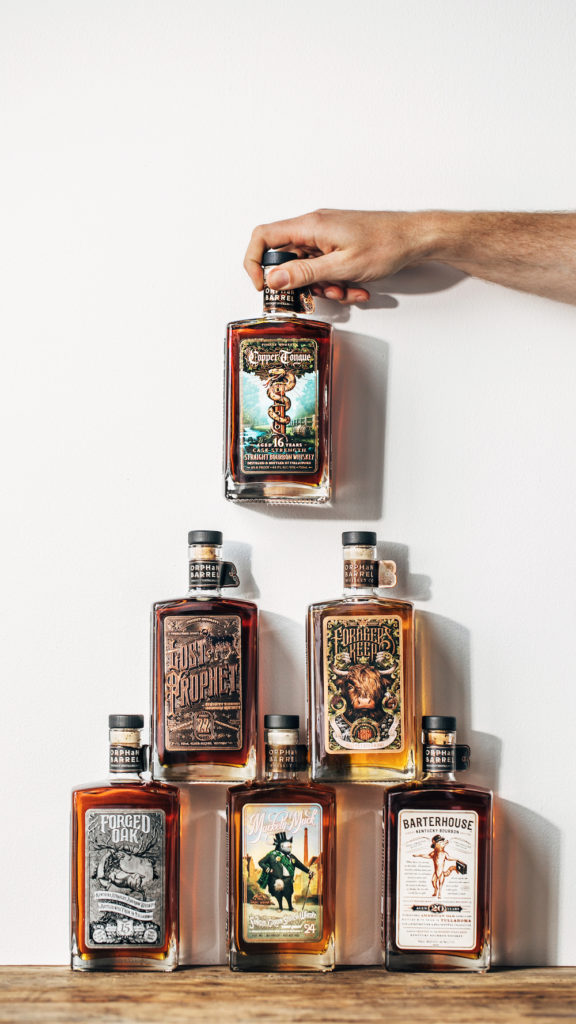