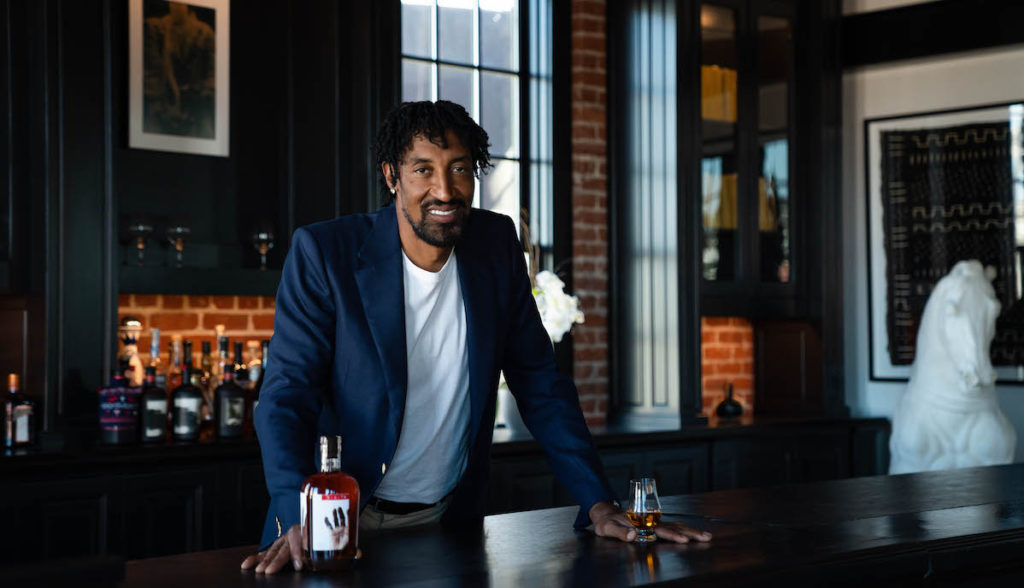 Pippen, known for his smooth style, tapped the award-winning Savage & Cooke distillery, owned by Napa Valley winemaker Dave Phinney, to create and produce an equally smooth 5-year-old Bourbon whiskey that Chicagoans will be the first to taste and experience. Video interview below with Scottie and Dave Phinney. 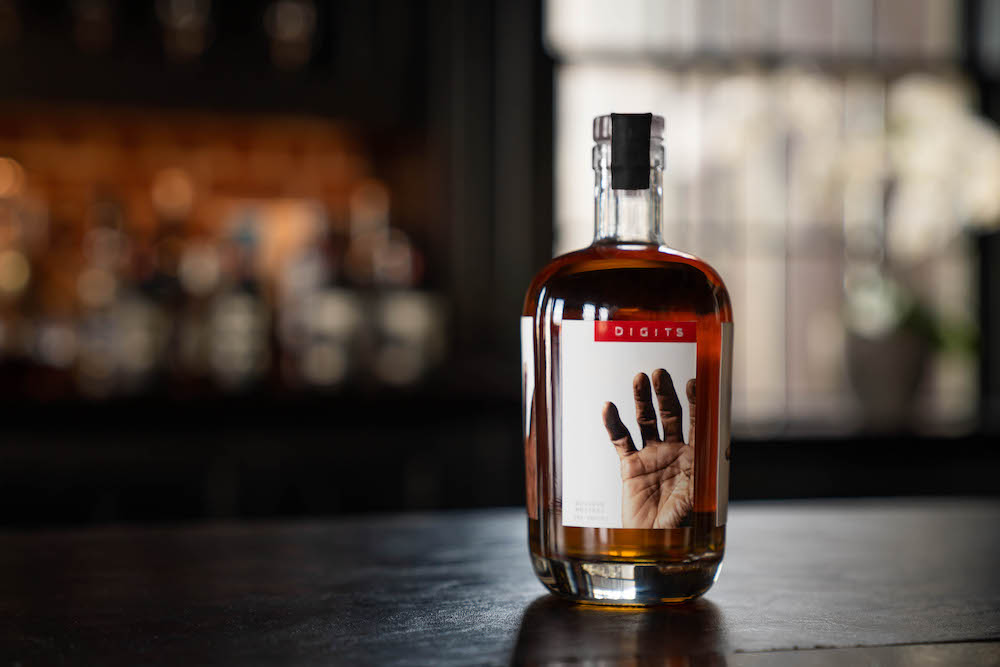 “I’m thrilled to tip-off DIGITS in Chicago exclusively, as I begin this next chapter of my personal journey. Chicago has meant so much to me, the experience and equally as important the people that inspired me and cheered me on, I wanted to toast with them first and foremost” Scottie Pippen tells BourbonBlog.com.

My partnership with Dave Phinney has been remarkable from the start and I believe we have created a superb bourbon. We wanted DIGITS to be more than a bourbon, we wanted it to be a reminder of who we are individually and how we came together to create this bottle. I’ve always celebrated with bourbon, now getting to celebrate with my own is something very special to me.” 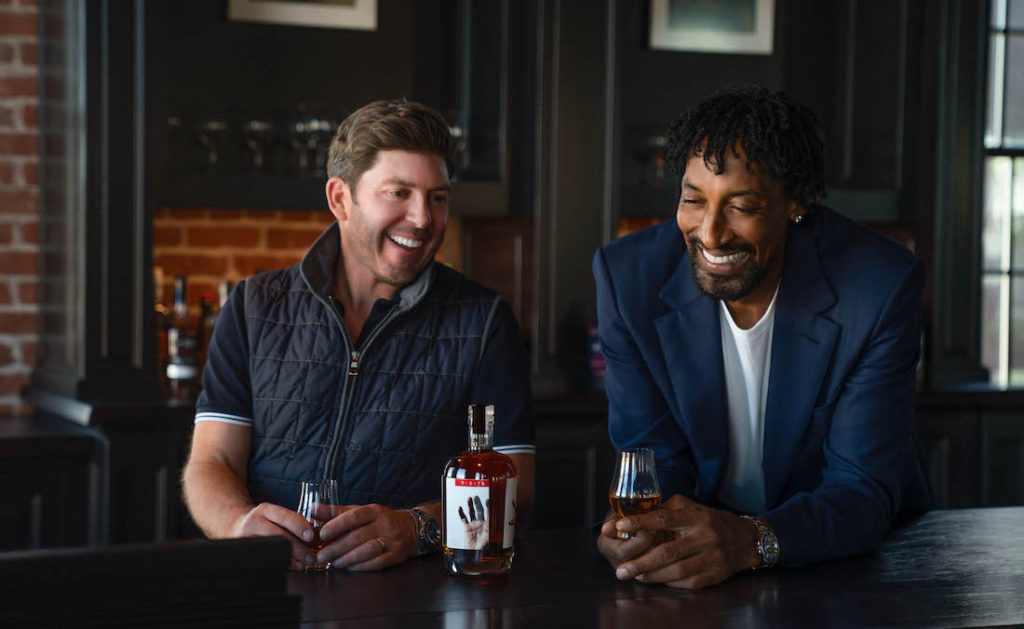 “Savage & Cooke, since its inception, has been a place of discovery and home to making opportunities for great spirits to come to life.” Phinney tells BourbonBlog.com “Little did I know I would have an opportunity to add one of the greatest basketball players of all time in Scottie Pippen, to the Savage & Cooke roster, whose drive for another great moment would include us coming together to make what
is a beautiful and championship-level bourbon in DIGITS.” 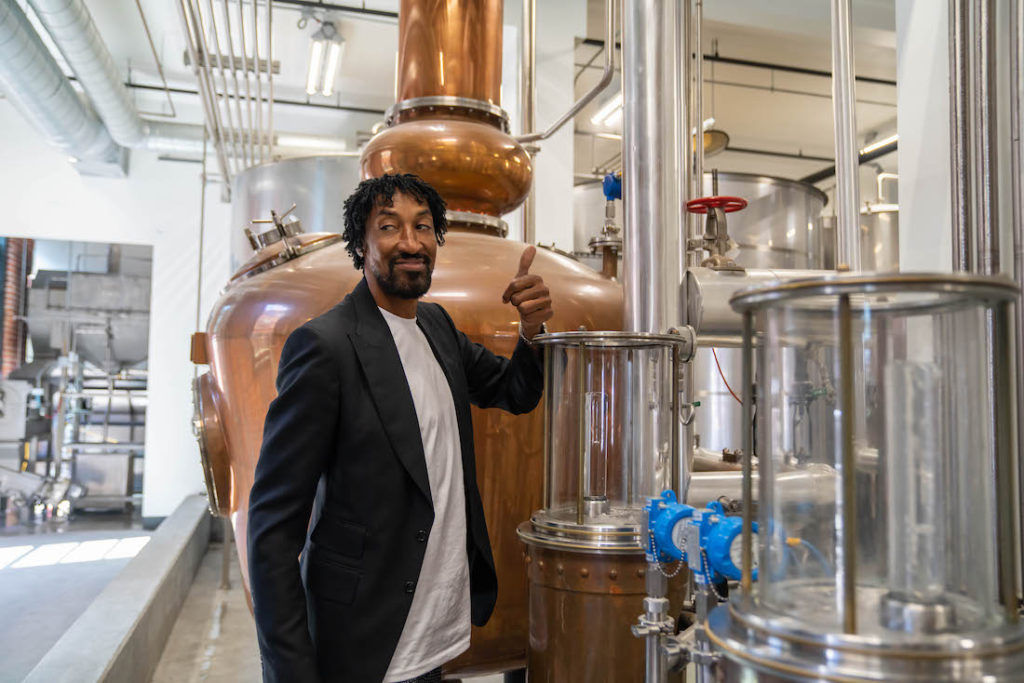 Owned by Dave Phinney, Savage & Cooke distillery is located on Mare Island, near the city of Vallejo. Mare Island has a rich and colorful history; first as an important naval shipyard and today as a hub of activity including manufacturing, craft beverages, art, technology, and film production, all located on prime waterfront property.  In 1854, Mare Island was established as the first naval yard on the Pacific Coast and was once one of the busiest shipyards in the world.

One of the most prolific winemakers in Napa Valley, Phinney then created the acclaimed flagship blend “The Prisoner”. Phinney continues to consult for Orin Swift and produces wines
from his vineyards in France, Italy, Spain, and Greece. Phinney began distilling spirits in 2014, which led to the new Savage & Cooke distillery venture. 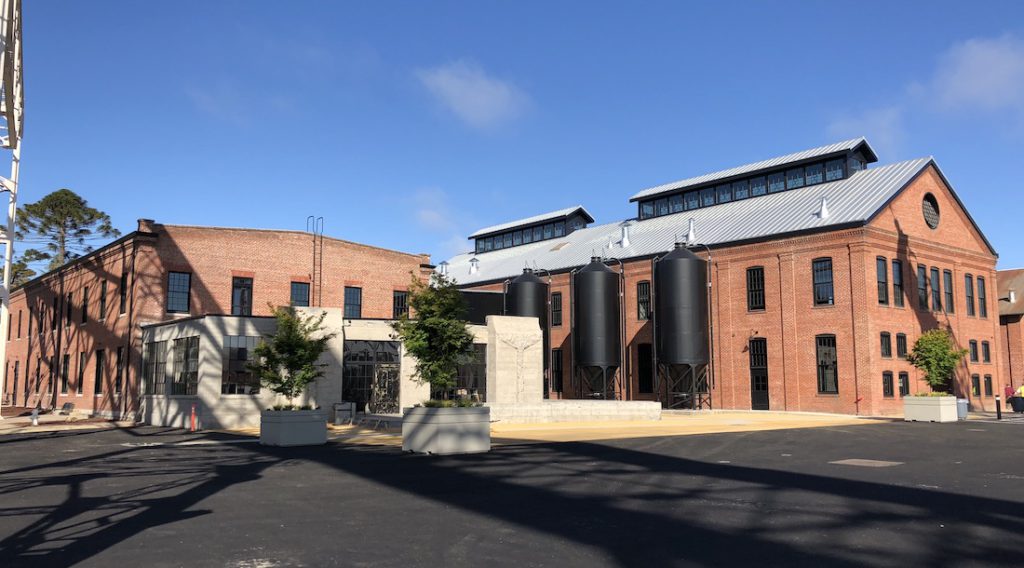 The distillery will be launching its new restaurant on the property later this year.

Phinney recently produced over 100,000 gallons of hand sanitizer during the COVID-19 shortage in his commitment to helping the community and people all over the US avoid infection,
transforming Savage & Cooke distillery into a temporary hand sanitizer production facility. 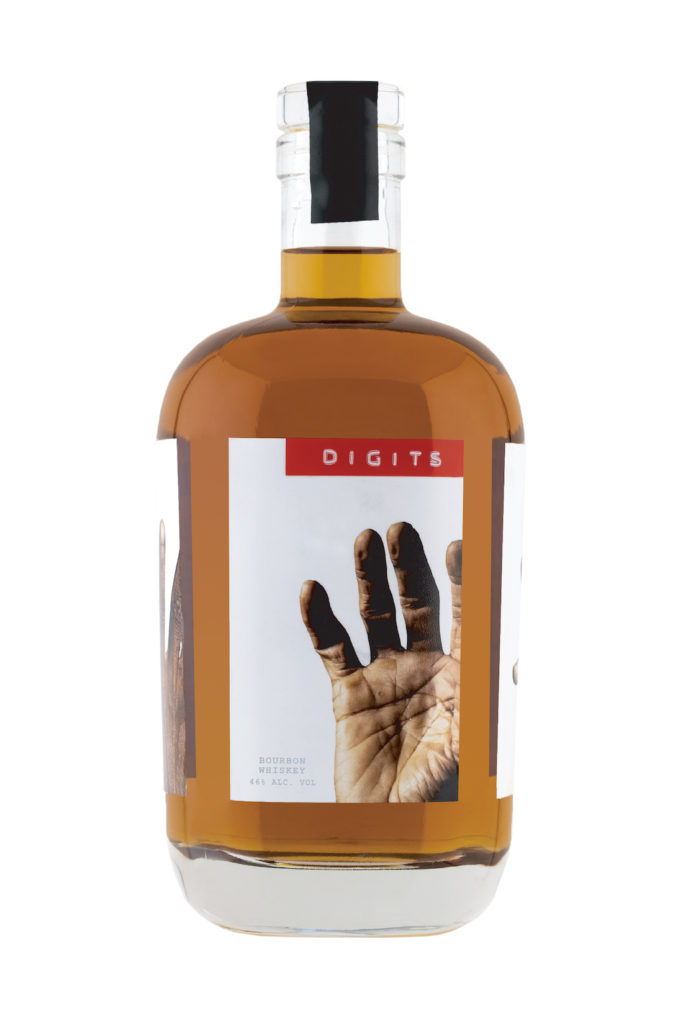