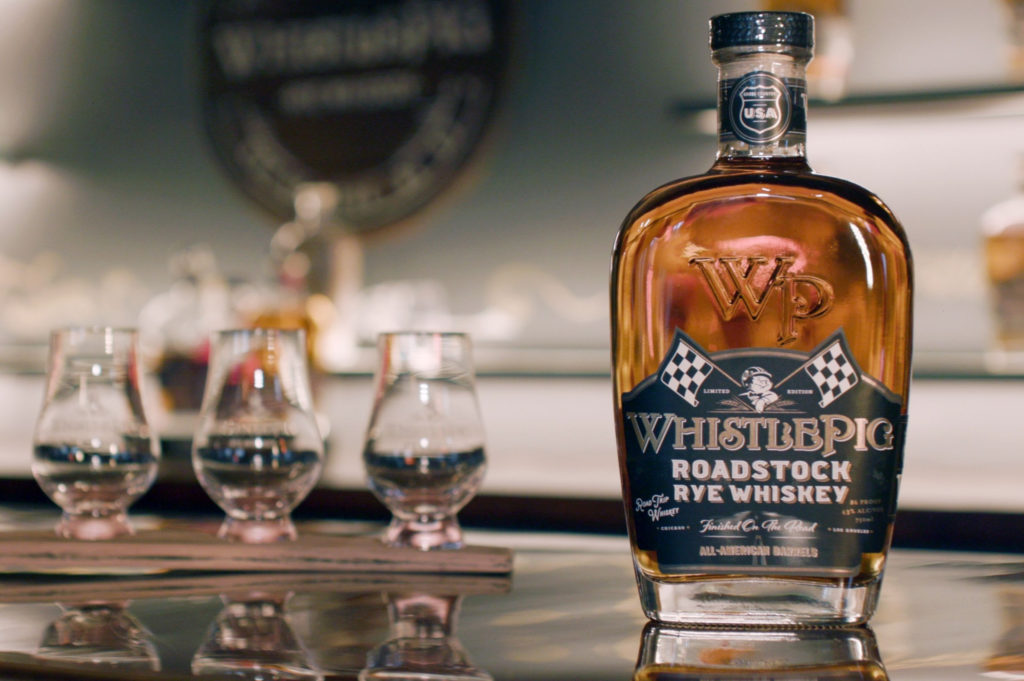 WhistlePig tells BourbonBlog.com they are introducing RoadStock Rye: The world’s first-ever finished-on-the-road whiskey. Making its debut during July 2021, and at 86 proof, 43% abv, RoadStock Rye Whiskey will sell with an SRP of $72.99 per 750ml bottle at select liquor stores across the country.

In a similar fashion to Jefferson’s Ocean – which we were first to report on in 2021, we wonder the agitation and atmosphere will play a role?

In collaboration with California’s Jordan Winery and Firestone Walker Brewery, the epic journey of RoadStock began earlier this year at their 500-acre farm in Shoreham, VT, where they commissioned an 18-wheeler ‘Rolling Rickhouse’, which would make its way from Vermont to California and back on the 6,000-mile journey.

After weaving along the historic Route 66, the RoadStock Rolling Rick House headed north to Firestone Walker Brewing Company in Paso Robles, CA. where the balance of the whiskey was transferred into Firestone’s Imperial Stout, Imperial Blonde Ale, and Experimental Ale barrels to finish on the long journey back to Vermont.

The other half of the whiskey would remain in their virgin oak original barrels until they made it to California.

Upon completion of the RoadStock Rolling Rickhouse, half of the future RoadStock whiskey was transferred into Bordeaux blend casks from Jordan Winery that would make the full 6000-mile round trip journey providing ample time for the whiskey to steal the nuanced complexity from these incredible casks. This particular Bordeaux blend had held a wine that was 78% Cabernet, 12% Merlot, 8% Petit Verdot and 2% Malbec casks.

This 86-proof, hand-crafted stunner sings with a symphony of raspberry jam, brown sugar, and toasted cedar. Buckle up, because it’s about to take your tastebuds on an unforgettable ride.

BourbonBlog.com will you a review soon. To be first to learn about whiskey releases like this, subscribe to our Bourbon newsletter.

Giving consumers across the country a chance to experience the unique offering firsthand, WhistlePig’s RoadStock Dodge Hellcat will continue its journey making stops in key markets throughout the rest of the summer and into the Fall.

Consumers will be able to experience the brand at exclusive sampling events, further information will be provided via WhistlePig social media channels and website. 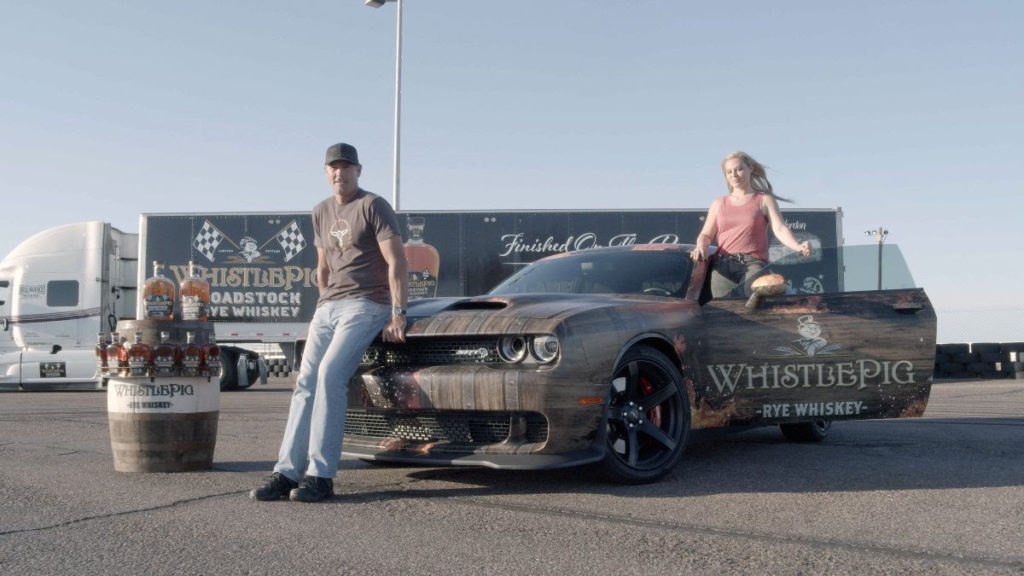 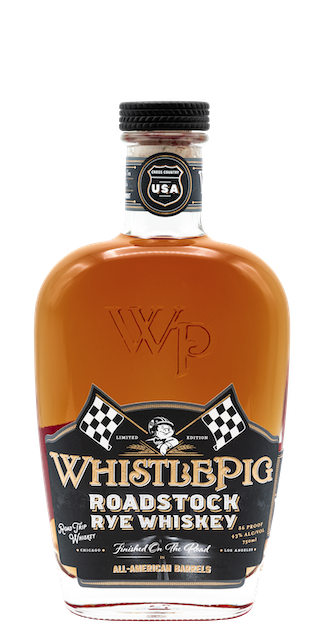 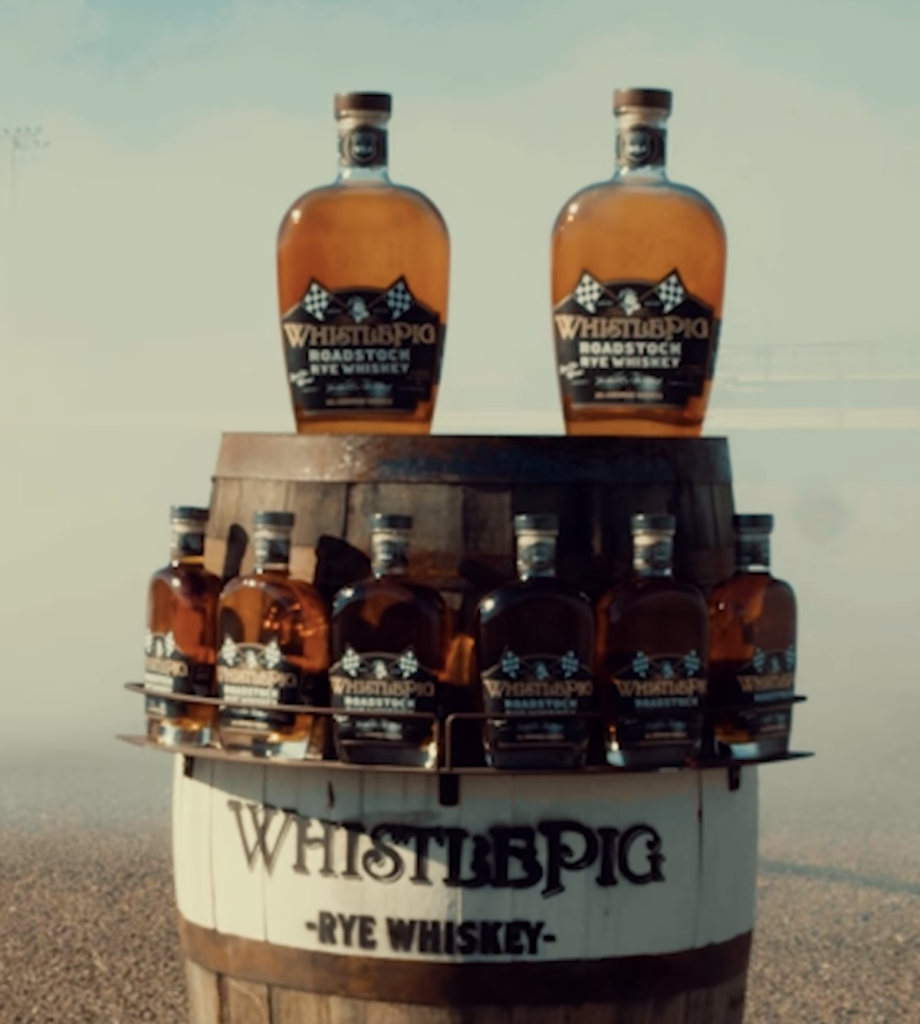