Watch the video above and on this link as Bourbon Expert Tom Fischer interviews former Sheriff Pat Melton about the new Netflix documentary called Heist covering the Pappy Van Winkle in the episode “The Bourbon King.” The documentary also features the lead thief Toby Curtsinger himself narrating along with other interviews.

The Netflix documentary produced by Dirty Robber is now available for streaming our interview with Melton shares insight you won’t find anywhere about this film.

From the first story breaking the news of “Pappy Gate”  to the first interview Sheriff Melton gave to any media outlet in a podcast to BourbonBlog in 2013, BourbonBlog .com thoroughly covered the Bourbon theft from 2013 to 2016.

The Bourbon was recovered eventually Buffalo Trace reported the stolen rare Bourbon, which later became thousands of dollars worth of whiskey and steroids.

A few other highlights from the stories we covered below:

The historic press conference of 2015 where the solving of the case was announced along with the video below. 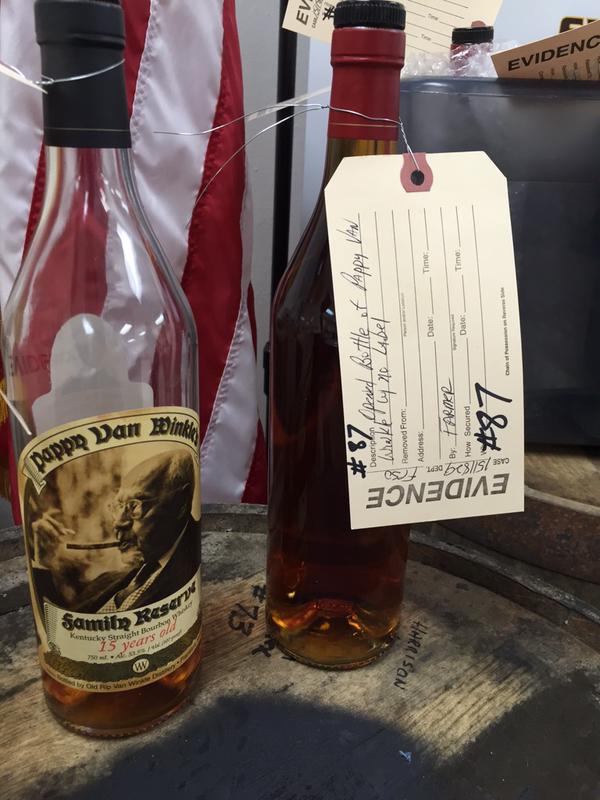