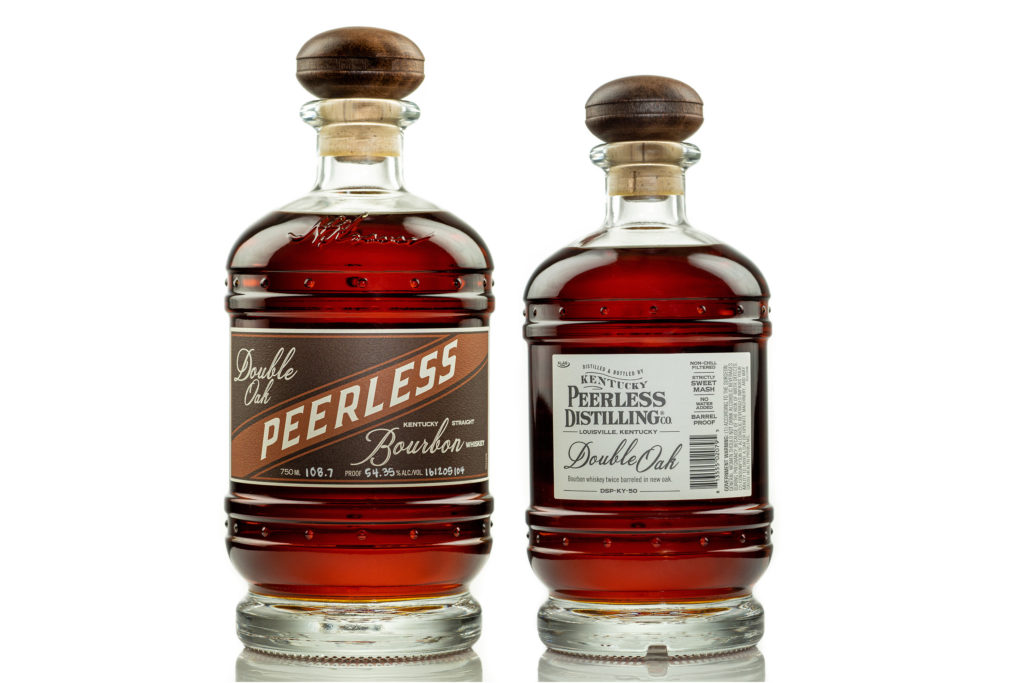 This Double Oak Bourbon whiskey is aged a minimum of 4 years in the first barrel. Peerless tells BourbonBlog.com that it is then finished in the second barrel and bottled when deemed worthy of the Peerless name.

For my initial review, I’ll share a few thoughts as I previously tasted the Kentucky Peerless Double Oak Whiskey when it was released as part of their Single Barrel Program.

Unlike some “double barrel” styles of Bourbon whiskey, this expression isn’t simply flavors of Peerless Bourbon “amplified,”  Rather, it transports us in time to what an older Peerless Bourbon could someday taste like at perhaps 10 to 13 years of age.

From the buttery notes to rich tobacco complimented by elegant sugars, this Peerless Double Oak Bourbon Whiskey delivers a balanced extraction of barrel without tasting overdone.

I will share more tasting notes as the official release unfolds. 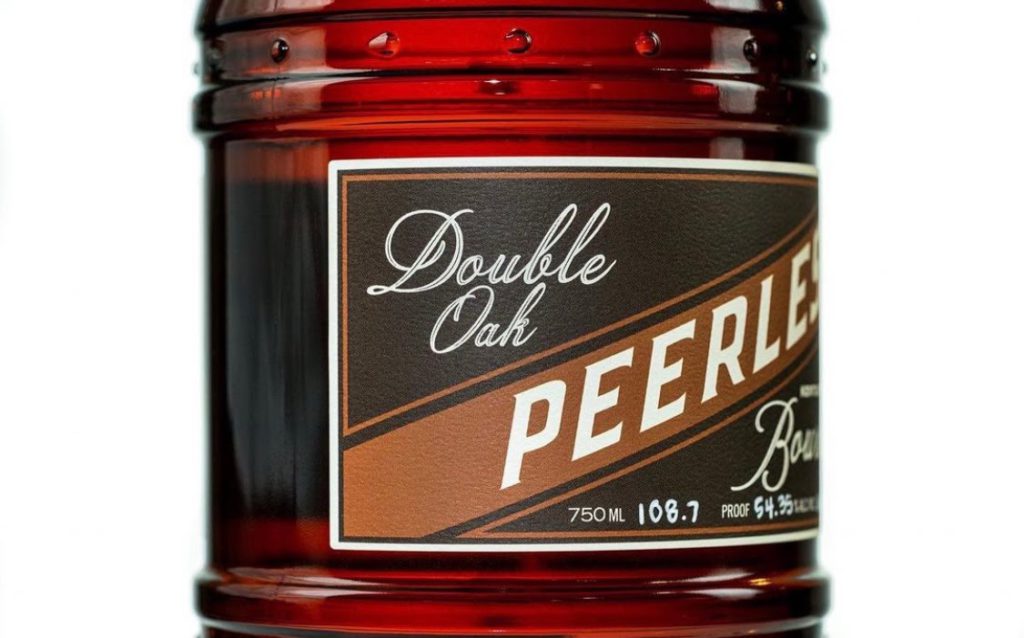 Where to Buy Official Release

Peerless will host a bottle signing event on Saturday, September 18th, 2021 as the release of Peerless Double Oak Bourbon.
10:00 am to 2:00 pm EST.

The Bottles #2 – 250 of the release will be specially labeled and signed.

Bottle #1 will be auctioned as part of the Kentucky Southern Social event being held at Louisville Omni Hotel. 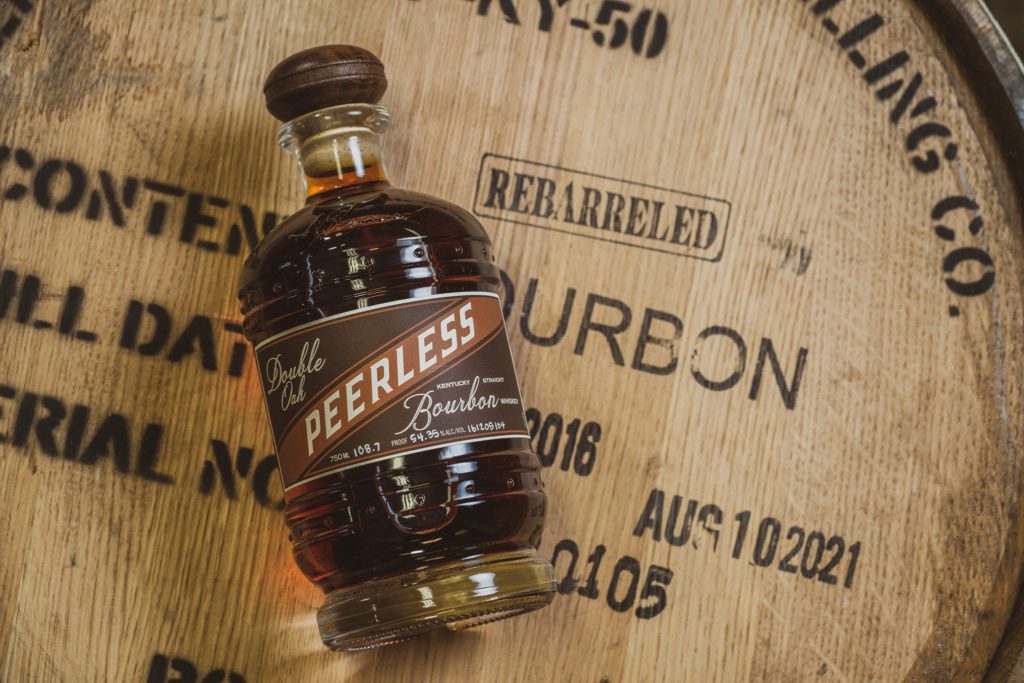 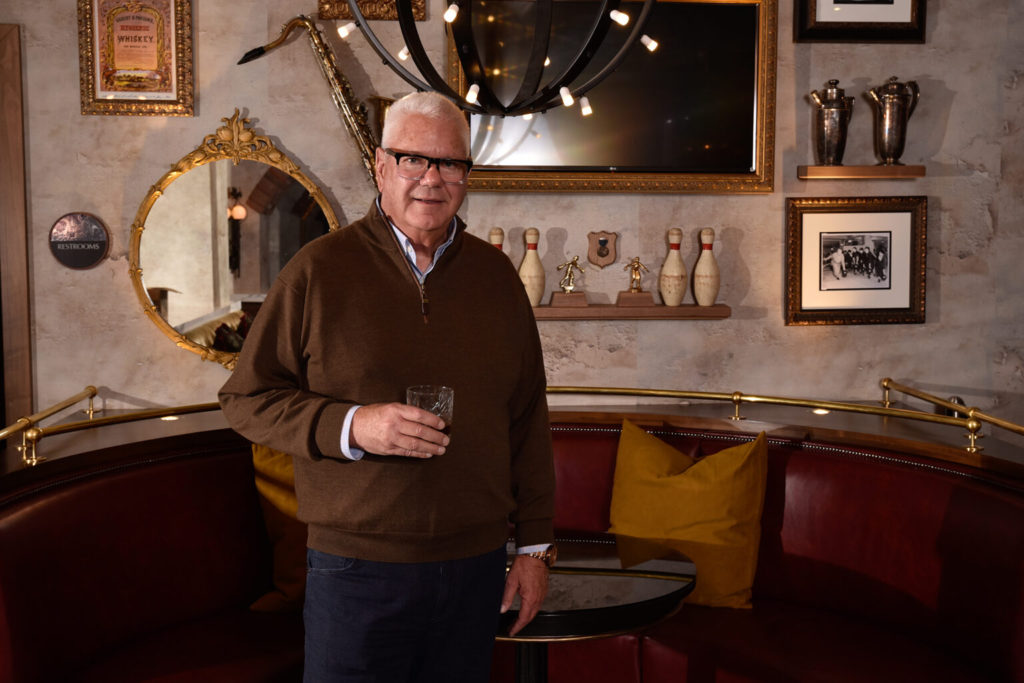