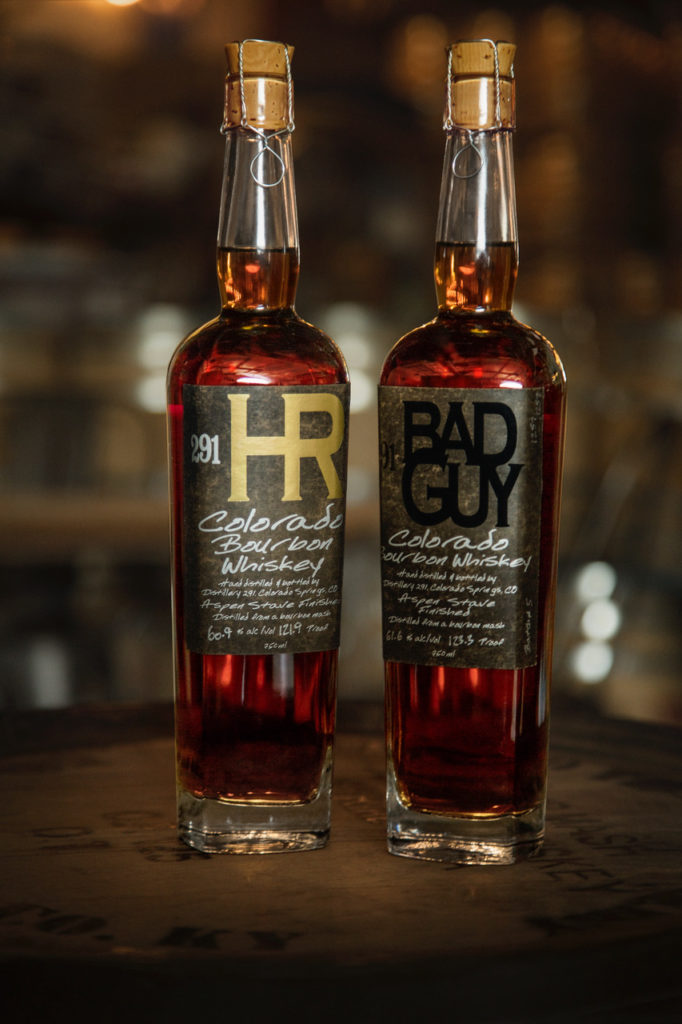 The whiskeys will roll out throughout the fall with Bad Guy available on October 9, High Rye on November 6, and Maple on November 22.

“These three releases have historically been some of our most sought-after whiskeys, while also some of our most limited releases,” Michael Myers, owner and founding distiller of 291 Colorado Whiskey, tells BourbonBlog. “As we celebrate our tenth year, 291 continues to grow into new markets giving us the opportunity to share these with a larger group of whiskey enthusiasts.”

2021 will be the first time the new whiskeys will be available outside of Colorado.

The Bad Guy is a wheated four-grain bourbon, founding distiller, Michael Myers’ third recipe, created as an experiment back in 2011. Historically one of the distillery’s highest-rated and most-awarded whiskeys, the Bad Guy is often considered their most bold, rich, and complex whiskey. Made from corn, malted wheat, malted rye, and beech smoked barley mash, this whiskey is heavier on the sweet side despite its high proof. 57.8% Alc/Vol – 115.6 PROOF

291’s High Rye Colorado Bourbon was first created when a miscommunication between 291 Founder Michael Myers and Head Distiller, Eric Jett resulted in a double dose of rye accidentally added to the bourbon recipe. The “spicy cousin” to the flagship bourbon is branded as “HR” and with malted rye making up over 30% of the recipe. After aging, the result was a delicious, complex bourbon that strikes a balance between 291’s Colorado Bourbon Whiskey and its Colorado Whiskey. This whiskey has a spice and fruitiness to round out the vanilla and oak.

It became so popular with fans that the Colorado-based distillery now offers it in a limited run each year.

291 “M” Colorado Whiskey starts as 291 Colorado Rye Whiskey, which is aged in new American White Oak barrels and finished with Aspen staves. The whiskey is then transferred to 291 whiskey barrels previously used to barrel-age Wisconsin maple syrup by producer Lincoln County Reserve and finished for four months. The result is a whiskey with notes of toasted oak, toffee, maple syrup, and figs and a rich, viscous mouthfeel. Utilizing the brand’s bold rye whiskey to create the “M” makes this maple finished whiskey stand out from the crowd.

This rich, spicy, and viscous whiskey is like liquid french toast with a serious kick. “M” Colorado Whiskey is presented at approximately 62.5% Alc/Vol – 125 PROOF. 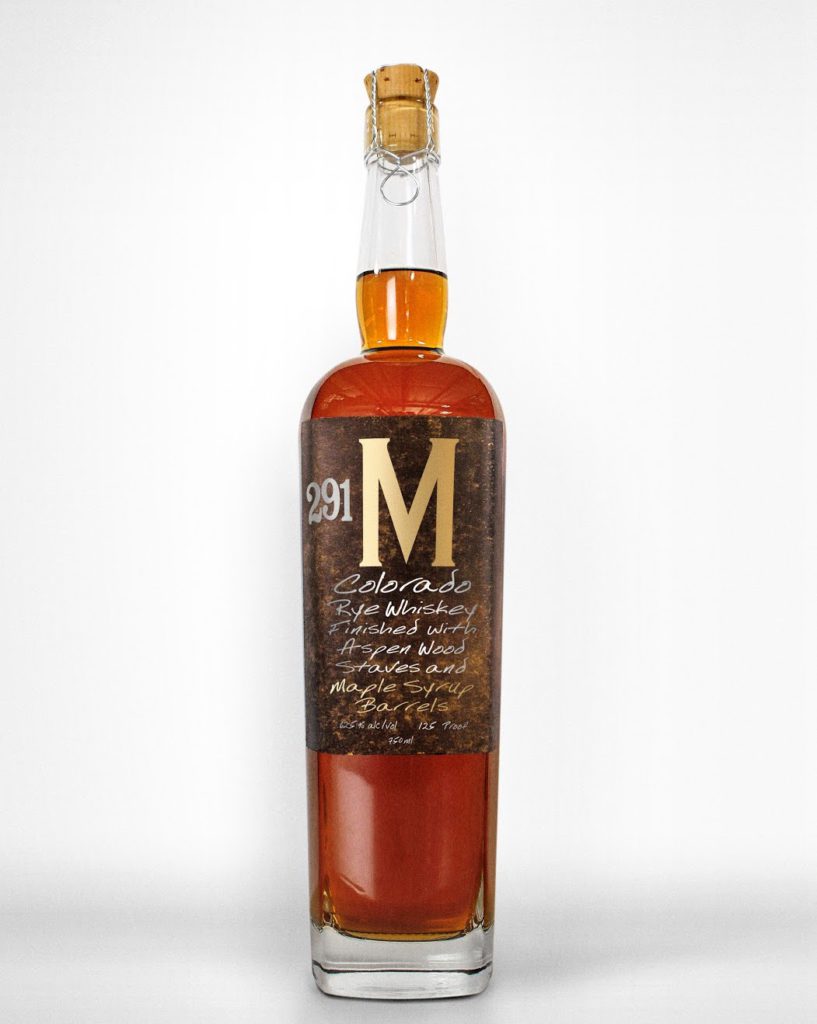