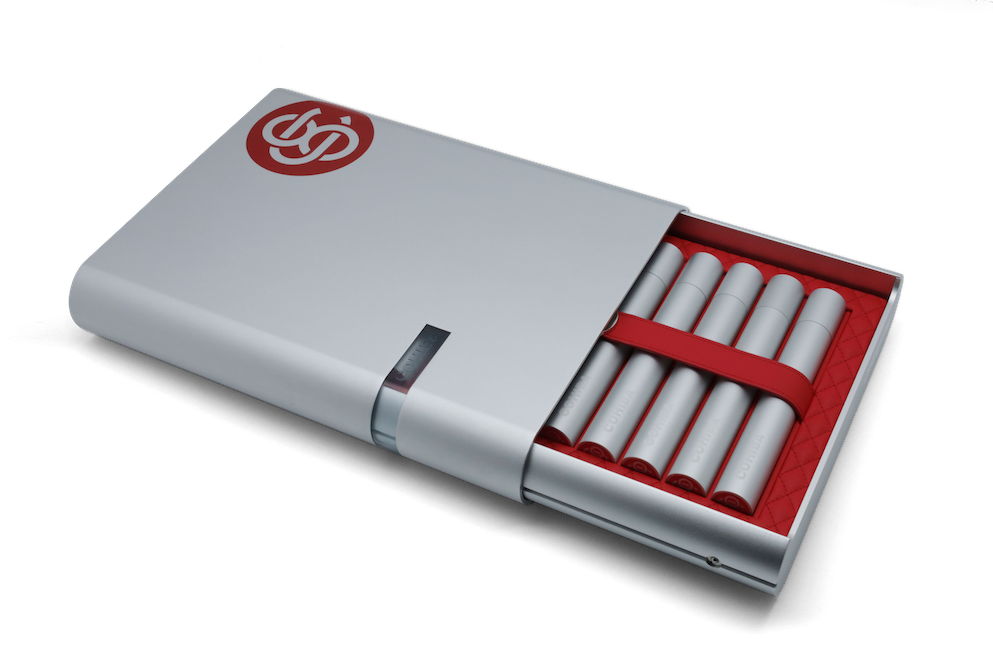 Cohiba releases the Cohiba C8 Cigar; an exceptional and stylishly-presented expression. They tell BourbonBlog.com this release will be just in time for
this holiday season and be available for a suggested retail price of $2,499.9 for 10 cigars.

C8 is presented in a briefcase containing an ST Dupont cutter and lighter, for everything the well-heeled cigar smoker needs in one modern, clean-lined
accoutrement.

Only 50 Cohiba C8 travel sets have been created, for sale at U.S. Duty-Free locations and cigar shops, beginning this week. 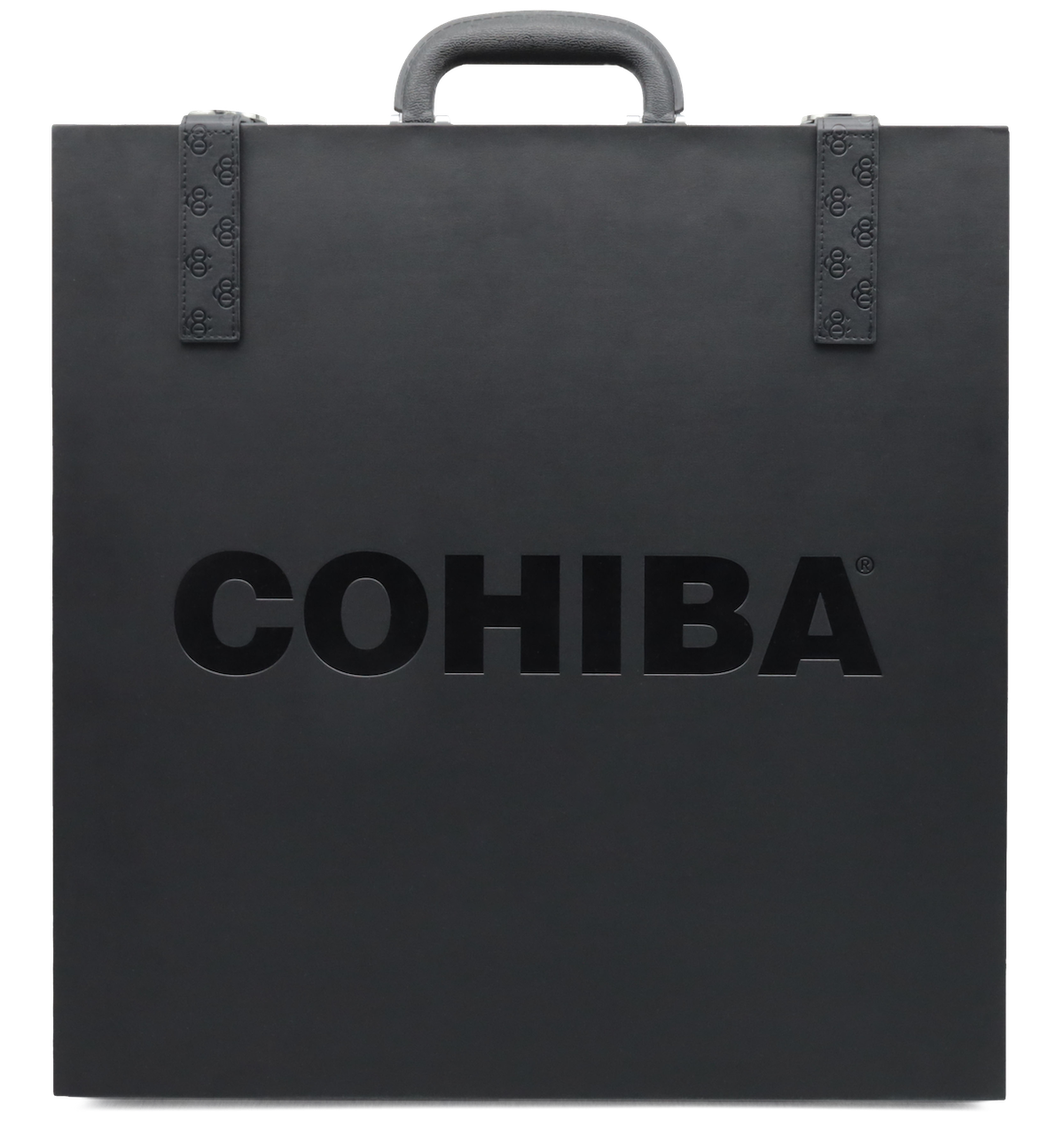 Cohiba C8 is a masterpiece of a cigar. Crafted of a silky, lustrous Ecuadoran Sumatra wrapper with nearly imperceptible veins, and a wrapper-quality Connecticut Broadleaf binder, the story
of Cohiba C8 is perhaps best told through its profoundly aged blend.

The narrative begins with tercios made of Royal Palm bark and extends to special finishing in Spanish Sherry casks where the natural characteristics of each leaf of the blend were enhanced
to the point of perfection. Blending experts at General Cigar Dominicana in Santiago, DR, painstakingly identified exceptional vintage years and further selected each bale and each leaf
by hand for inclusion in C8.

The blend is comprised of the following:

Cohiba says this is a robust cigar and its refinement is evident at the light and continues as the experience
unfolds. Layers of earth, nuts and wood are balanced with a hint of caramel and whisper of sweetness. The finish cascades to light spice and pepper.