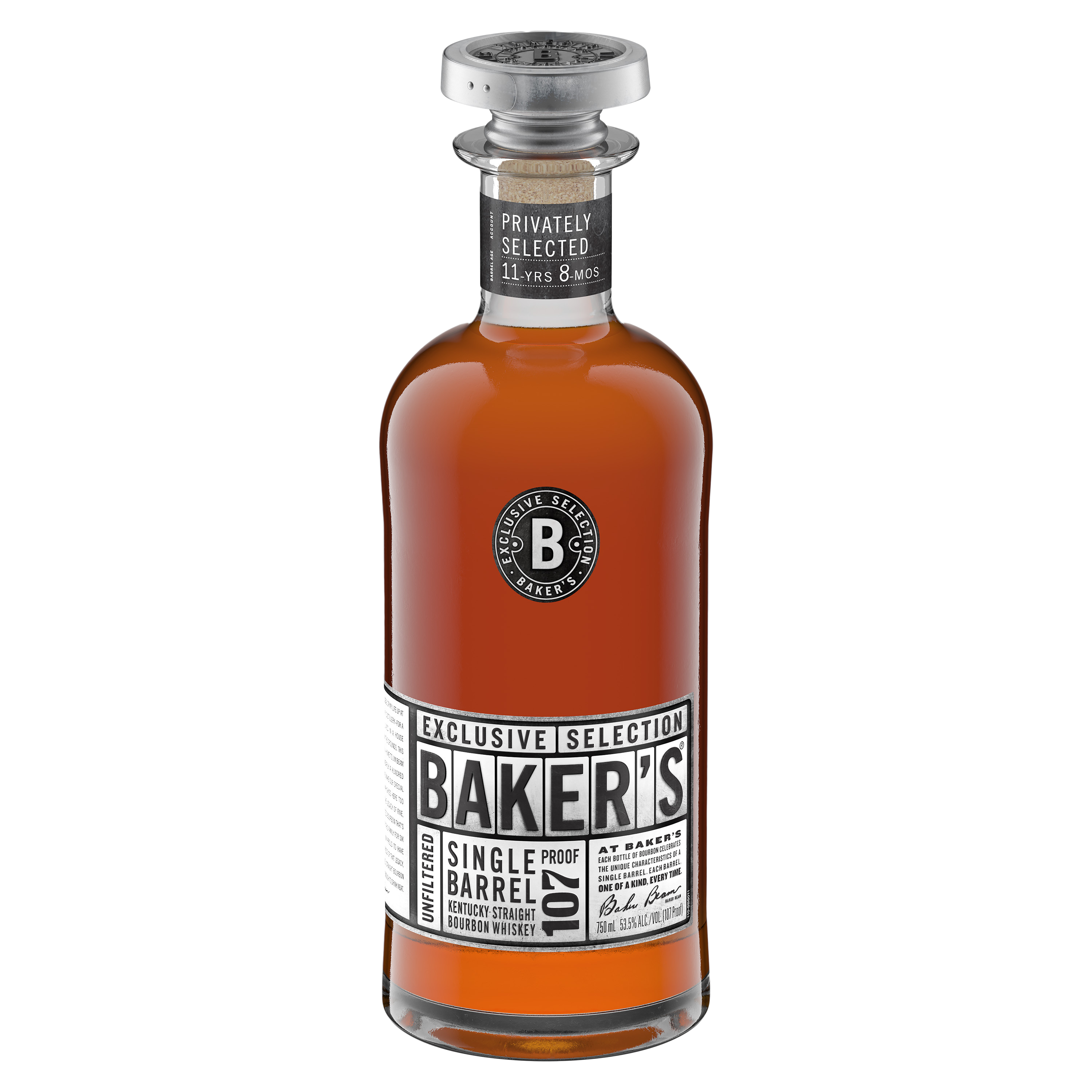 Baker’s Bourbon tells BourbonBlog.com some of its rarest single barrels are being releaed through its newly launched program, Baker’s Exclusive Selection. This Fall’s release from the collection will be aged for 11 years and 8 months. Baker’s says the extra time in the barrel along with the changing seasons allows for even more distinct notes and layers of flavor.

These single barrels were collected from some of Baker Beam’s favorite warehouses on the James B. Beam Distilling Co.’s campus in Clermont, KY.

This first release of the Exlcusive Selection will be available at select retailers nationwide this seeason for for  $99.99 for a 750 ml bottle.