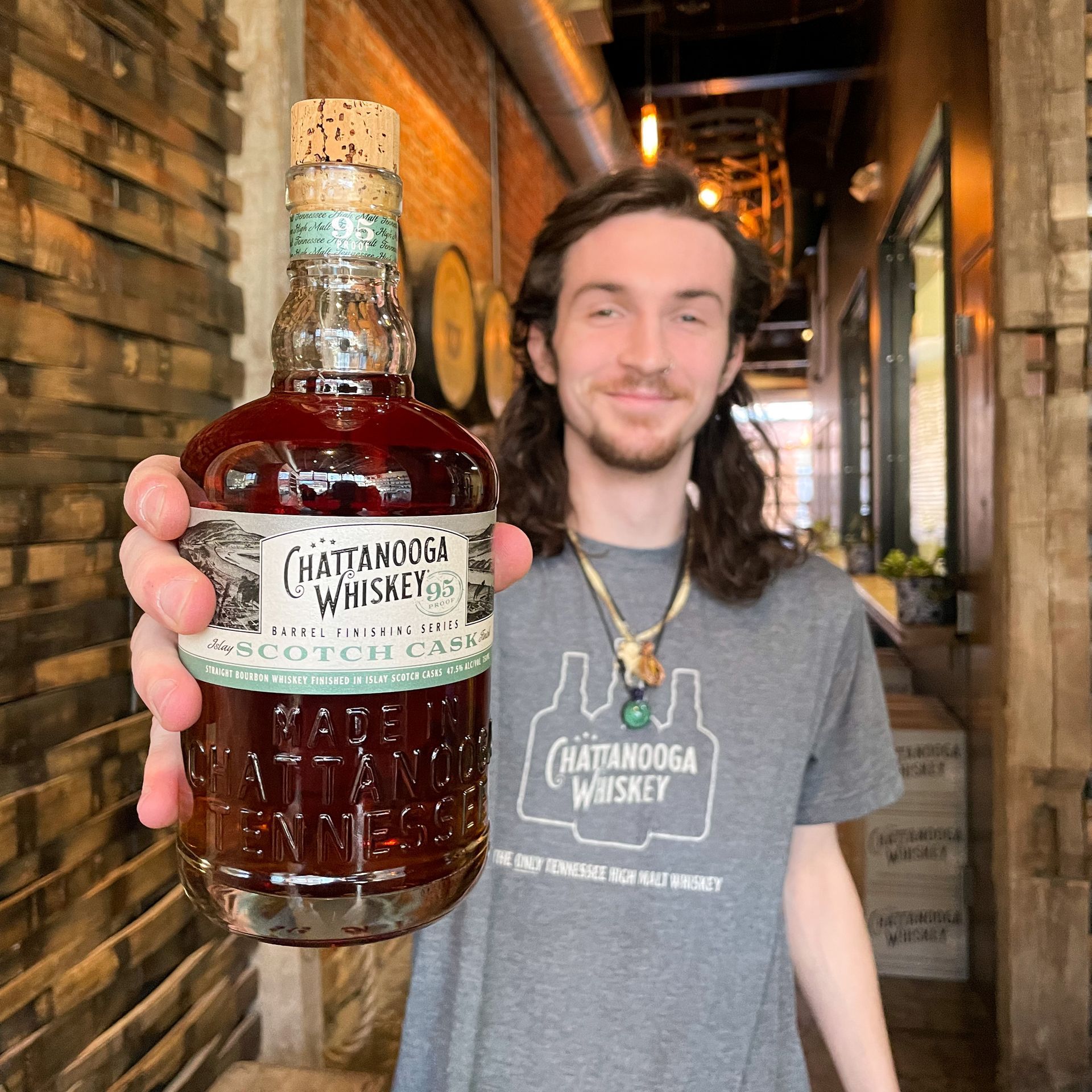 Aged for over 4 years, including 3 months in 250 liter Islay Scotch hogsheads, Islay Scotch Cask Finish is bottled at 95 proof.  It is available now at a suggested retail price of $49.99 for a 750ml bottle.

Crafted from a combination of unique bourbon mash bills, all containing over 25% specialty malt, each batch is made to complement the flavor characteristics of the finishing barrel.

Islay Scotch Cask Finish is crafted from a pair of complementary flavored mash bills, including a Scottish style bourbon recipe containing peated malt, naked oat malt, and honey malt. Each batch is
made from a blend of three finishing casks, sourced from three different distilleries in the southernmost part of Scotland. This region of Islay is renowned for its rich, earthy, and peat-forward scotches which
are made from barley malt that is dried and smoked with peat moss native to the island. 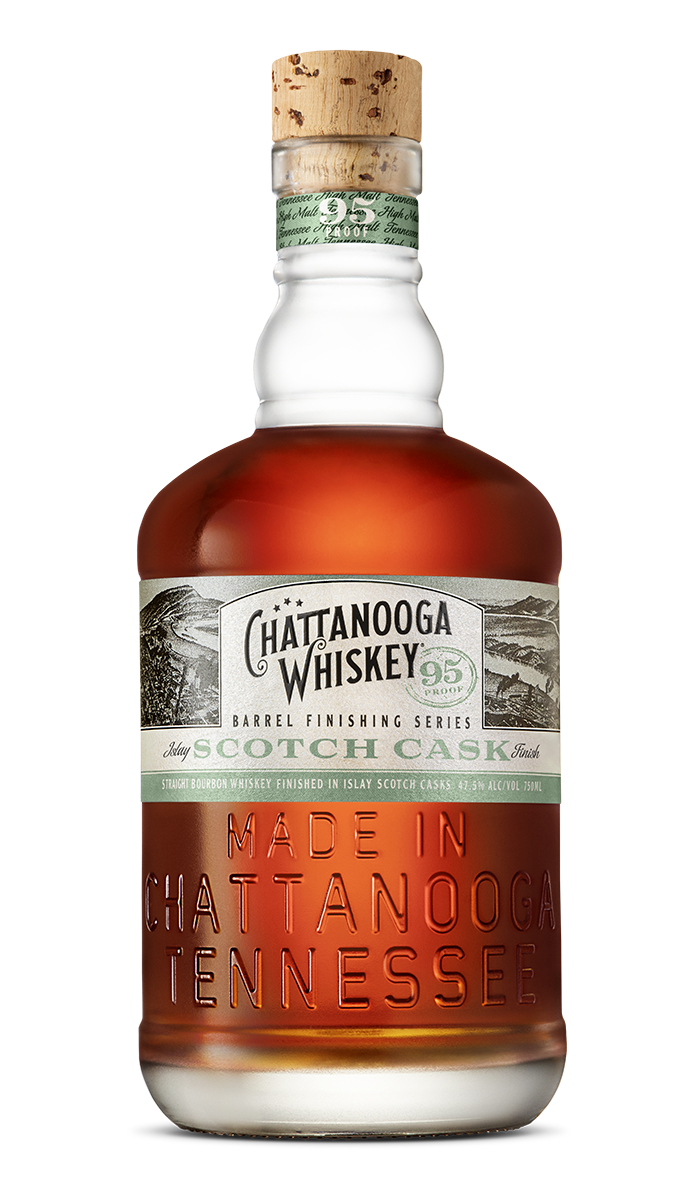 “When we first developed this whiskey back in 2015, it was created as an homage to one of the first whiskey styles that inspired me to become a distiller: Islay Scotch,” Head Distiller, Grant McCracken tells BourbonBlog.com “As we’ve tweaked and scaled the recipe over the years, I’ve grown even fonder of its extremely dynamic, thought-provoking flavor profile. Showing off the recipe again – after all these years – is very gratifying, and I can only hope the inspiration that went into it passes on to someone else!” 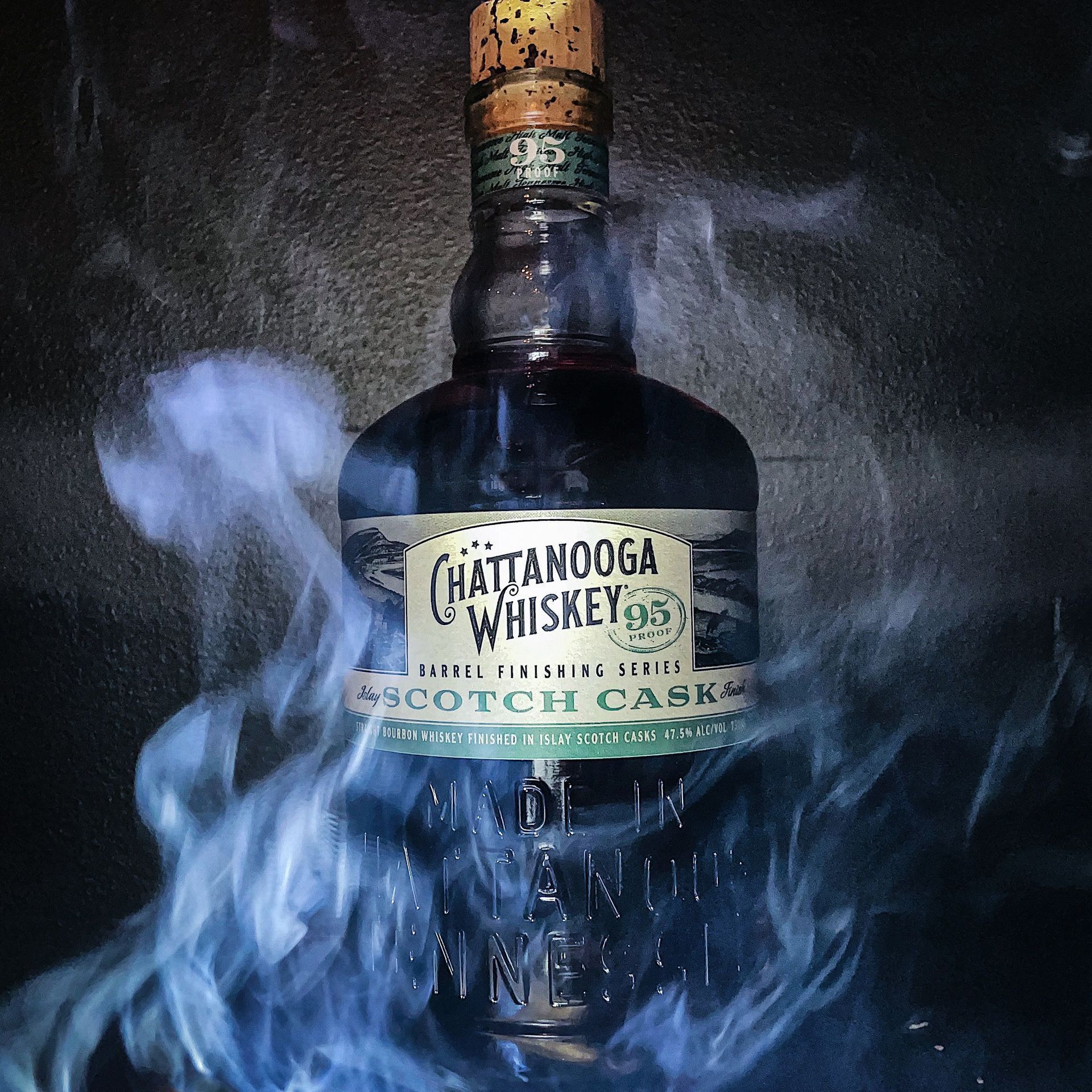