Watch tonight, March 14at 8 pm ET on this link and the video above as Tom Fischer welcomes Kenny Jordan and Antonio Rodriguez, Patrón Sherry Cask Aged Añejo. They will also taste the rare Gran Patrón Piedra Tequila and the Patrón Extra Añejo Tequila

Unlike some spirits and whiskeys, the Sherry Cask is not finished but actually fully aged in sherry barrels.

Each barrel is unique, requiring current Master Distiller, David Rodriguez, to artfully blend the tequila from each cask in order to achieve the perfect expression. Meticulous precision and care are fundamental to this process, and highlight how Patrón goes to exceptional efforts to achieve perfection time and again. 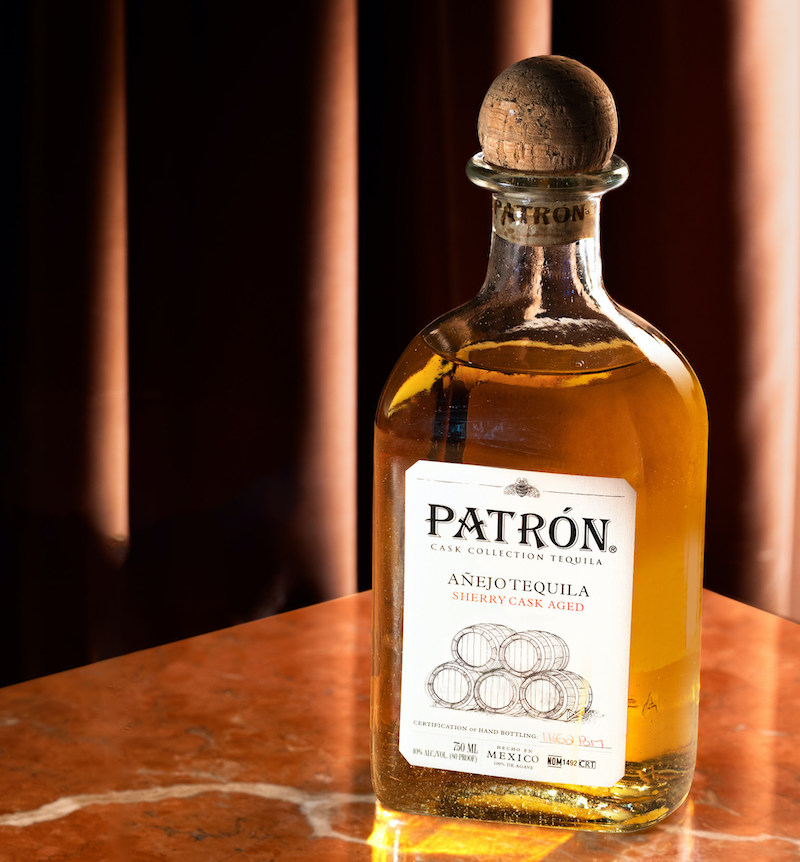 Patrón Sherry Cask Añejo Tequila is inspired by sherry, a fortified, aged, and blended wine made only in the Andalucia region in Southern Spain, also known as “the Sherry triangle.”

Patrón tequila tells us that this sherry expression can go beautifully rin a a tmeless margarita.

Patrón Sherry Cask Aged Añejo Tequila is available now until supplies last and sold exclusively in the United States on drizly.com and at retailers for a suggested retail price of $79.99 per 750ml bottle. 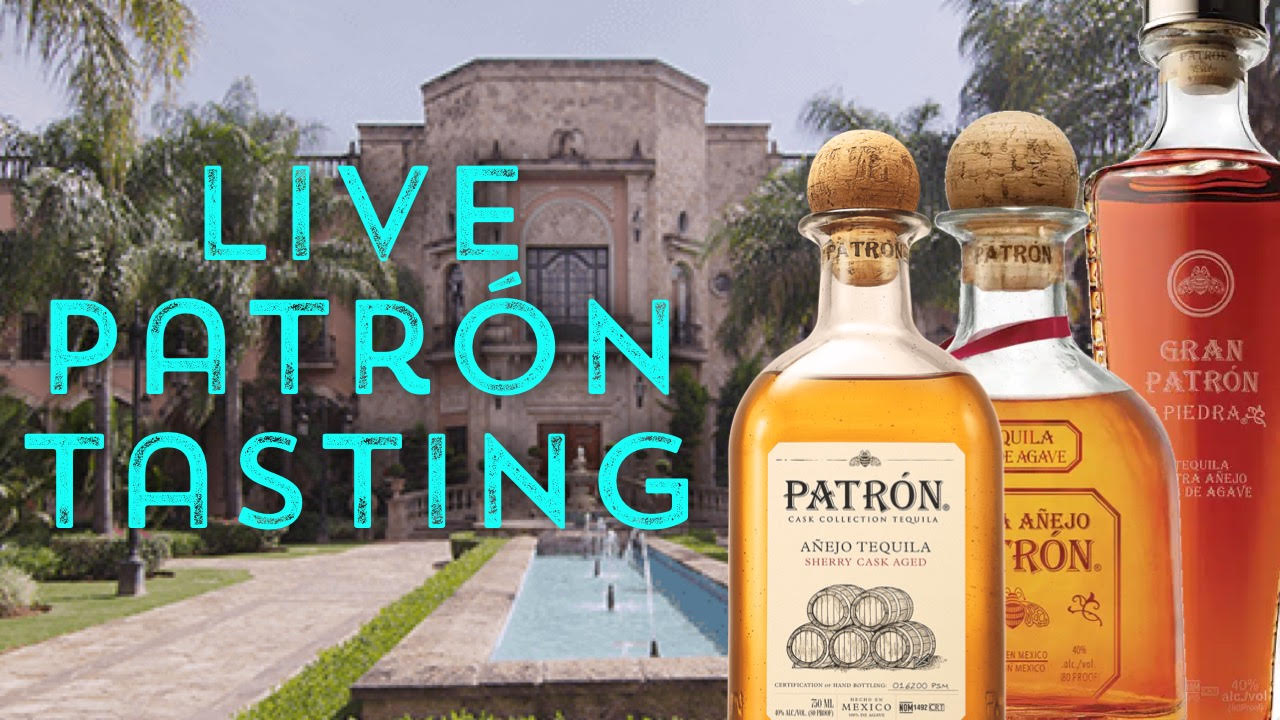