WATCH THE REVIEW & INTERVIEW ON THIS VIDEO…

Cohiba tells BourbonBlog.com that they have released the second iteration of Weller by Cohiba.

The 2022 limited-edition blend marks the first Cohiba blend to be made with bourbon barrel-aged tobacco. As a follow-up from the 2021 Weller by Cohiba which was blended to Compliment Weller Bourbon Whiskey,  the 2022 edition features a Connecticut-grown Broadleaf binder leaf that has been aged in authentic Weller Bourbon barrels.

These barrels were transported from the = Buffalo Trace Distillery in Frankfort, KY to General Cigar Dominicana in Santiago, DR where the cigars were crafted.

Bourbon expert Tom Fischer is the first to review the 2022 edition as he welcomes Sean Williams of Cohiba to chat in the video above on this link . 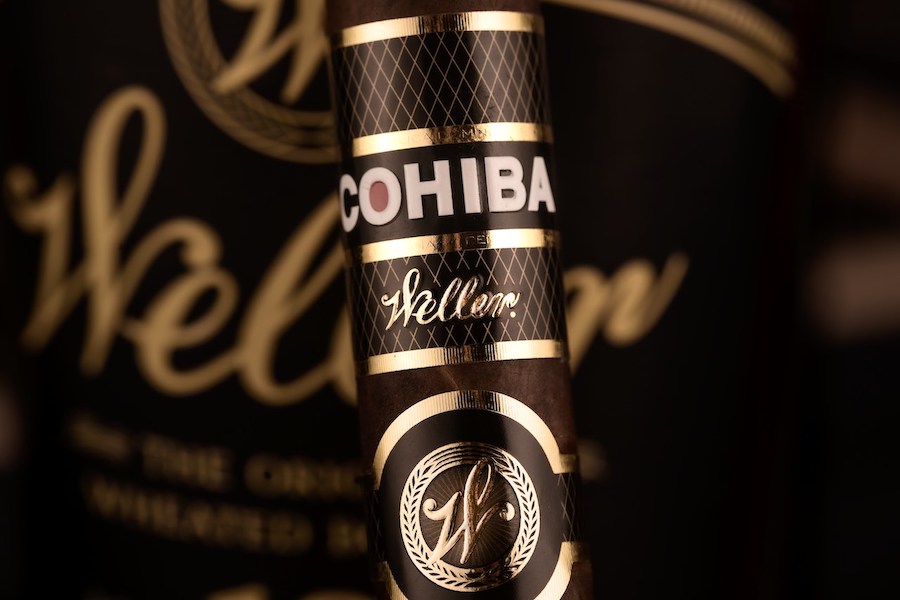 This special release will be available through fine cigar shops across the U.S. following its ship date on Friday, September 23. 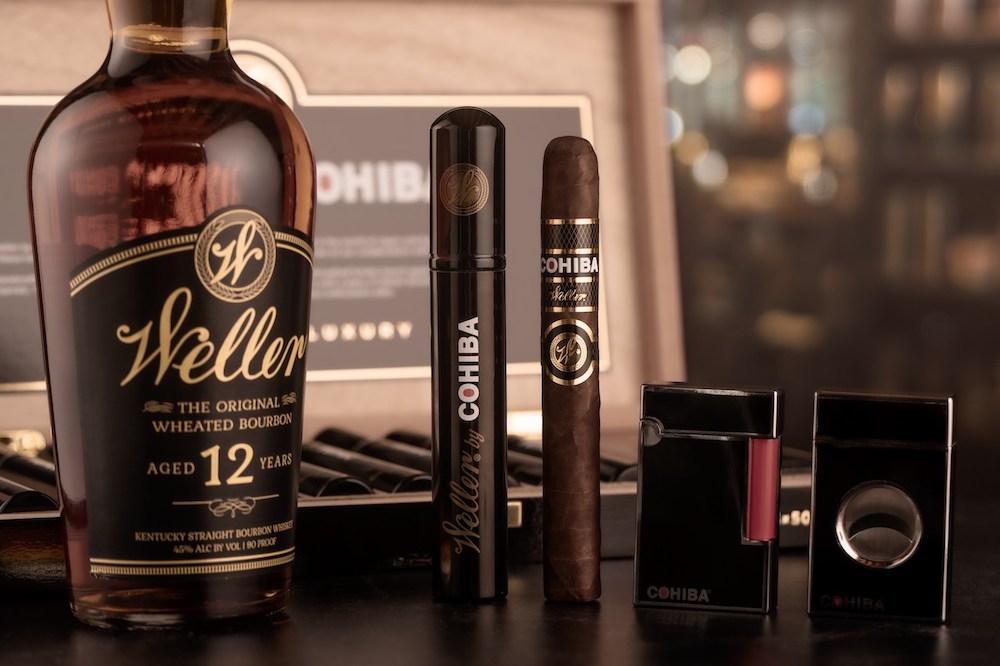 Dressed in a rich Ecuadoran Sumatra wrapper that crowns the barrel-aged Connecticut-grown Broadleaf binder, the
the blend is made with hand-selected filler tobaccos from the Dominican Republic, Esteli in Nicaragua, and three Honduran
growing regions including La Entrada, Jamastran, and Olancho San Agustin.

What Sean Williams Says About the 2022 Release

Cohiba Brand Ambassador Sean Williams tells BourbonBlog.com, “For our second expression of Weller by Cohiba, we set out to deepen the
connection between the cigar and the spirit, and we did this through our proprietary barrel aging process for tobacco. In
allowing the binder leaf to age in bourbon barrels, we have added another dimension to the smoking experience which
offers rich notes of cedar, honey, and a subtle spice that come to life on the palate and in the aroma. This blend is
exceptional.” 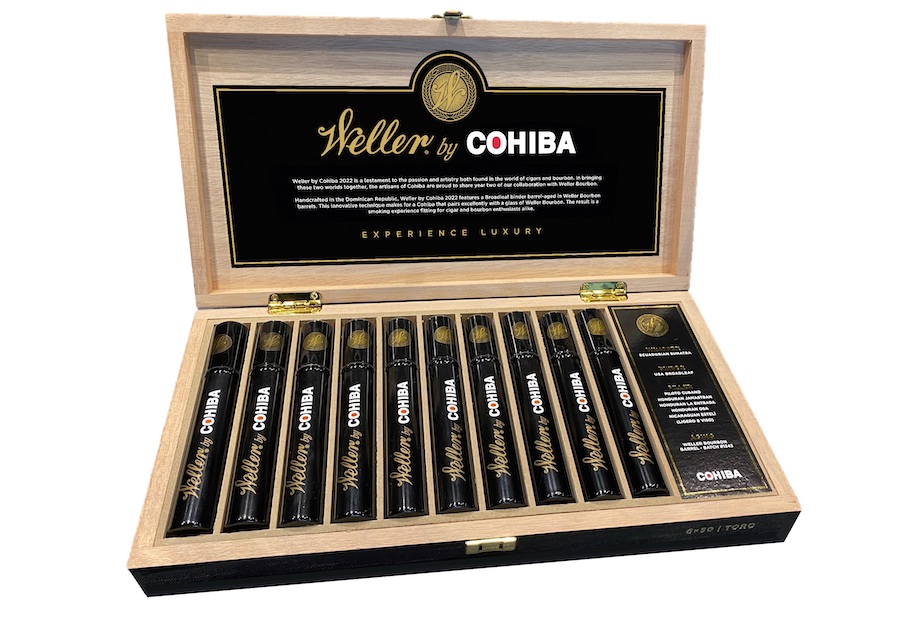 Weller by Cohiba was blended to complement Weller Bourbon, a rare and highly-coveted wheated bourbon prized by
connoisseurs for its sophisticated, moderately sweet taste and intensely smooth finish.

The blend also makes for a sophisticated pairing with any bourbon or aged brown spirit and smokes elegantly on its own.