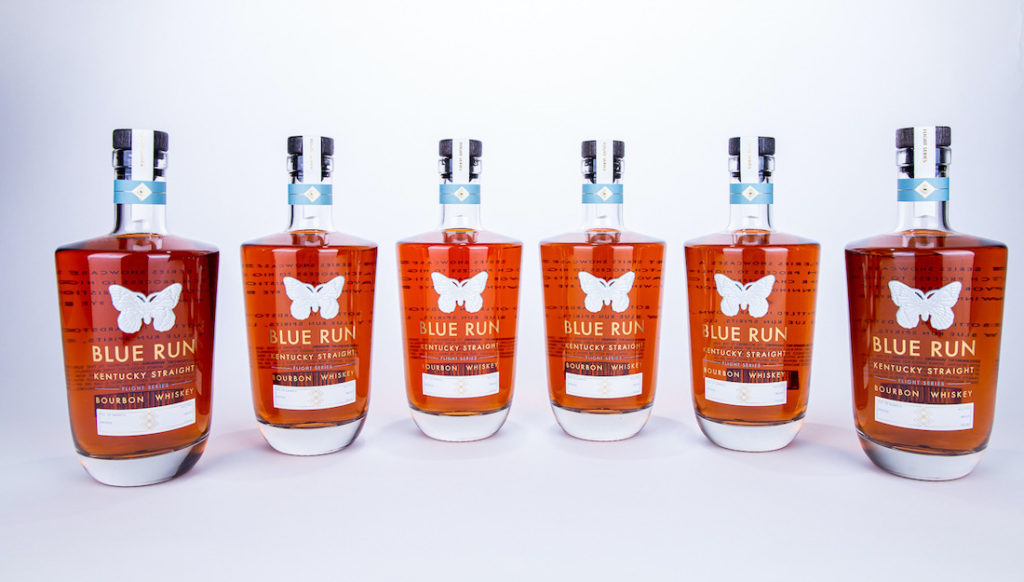 What is a Micro Batch?

Rather than going the route of a single barrel for this particular collection, Blue Run Whiskey Director Shaylyn Gammon hand-selected the barrels to expertly blended them, making the Flight Series the first Blue Run whiskey release blended by Gammon since joining the company earlier this year.

The small number of barrels used in Blue Run’s micro batching allowed for Gammon’s award-winning blending artistry to shine through on each bourbon, creating exceptional flavor experiences in each Flight with each uniquely named for top-level flavors.

We’ve listed the entire collection for this year including “Parisian Pâtisserie” and “Washington Apple Orchard” – yes these notes span an international array of flavors.

Each of the six Flights comes from between two to five barrels contract distilled by Blue Run’s Liquid Advisor Jim Rutledge at Castle & Key Distillery in Frankfort, Kentucky.

“Micro-batches are Blue Run’s response to the somewhat meaningless term ‘small batch,’ which has no clear definition or accepted industry standard,” Mike Montgomery, Blue Run Spirits cofounder, and CEO tells BourbonBlog.com. “To make things clearer to the whiskey fan, Blue Run features what it calls ‘micro batches,’ which means the blends came from at least two barrels, but no more than five. With so few barrels to work with, a micro-batch truly highlights Shaylyn’s blending skills, introducing whiskey fans to more defined and pronounced flavors.”

Where to Find This Release..

The first two flights and a limited number of complete sets of all six bottles are now available at select retailers in the United States and online at BlueRunSpirits.com beginning at 3:00 p.m. ET Wednesday, October 19.

Two more Flights will be released each subsequent day at that same time.

Blue Run plans to release two Flight Series annually beginning in 2023. An iridescent white version of Blue Run’s signature butterfly medallion, designed by Devon McKinney, stands out on the sleek bottle and is meant to evoke a brilliant cloud in the sky. The names of each micro batch Flight invite the consumer on a sensory journey to uniquely memorable destinations experienced by Blue Run’s team. 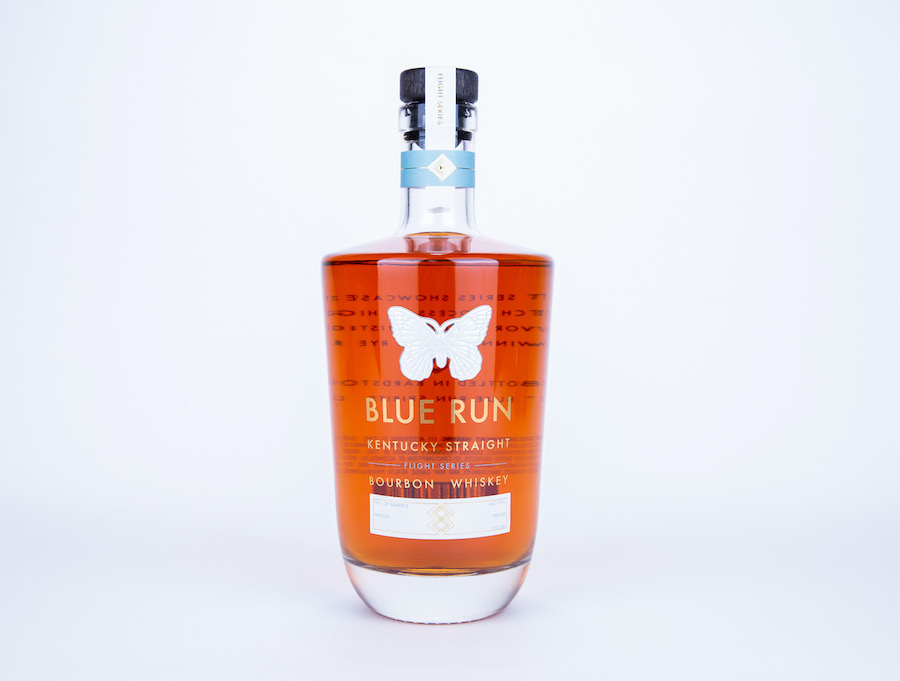 The 6 Releases in the Fall 2022 Micro-Batch Collection

On the nose, Alpine Meadows hints at fresh cut flowers, peach skins, and honeysuckle, followed by tart fruit, then smoky with a side of char. The flavor begins with a subtle campfire matched with honey and spice, leading to bright citrus and green grapes, then ending in light brown sugar. The finish finds toffee and citrus, capped with baking spices and apricot preserves.

Out of the gate, the aroma includes baked goods, orange peel, and French white wine, moving to roasted coffee beans and fir tree essence. That leads to sweet-fried plantains, charred wood, and tea roses. The flavor opens with a glazed cinnamon roll melded with baking spices, then on to almond biscotti wrapped in brown sugar. The close is warm cinnamon, vanilla bean, and citrus zest. The finish starts with honey and soft pepper, ending with baking spices and sweet fruits. 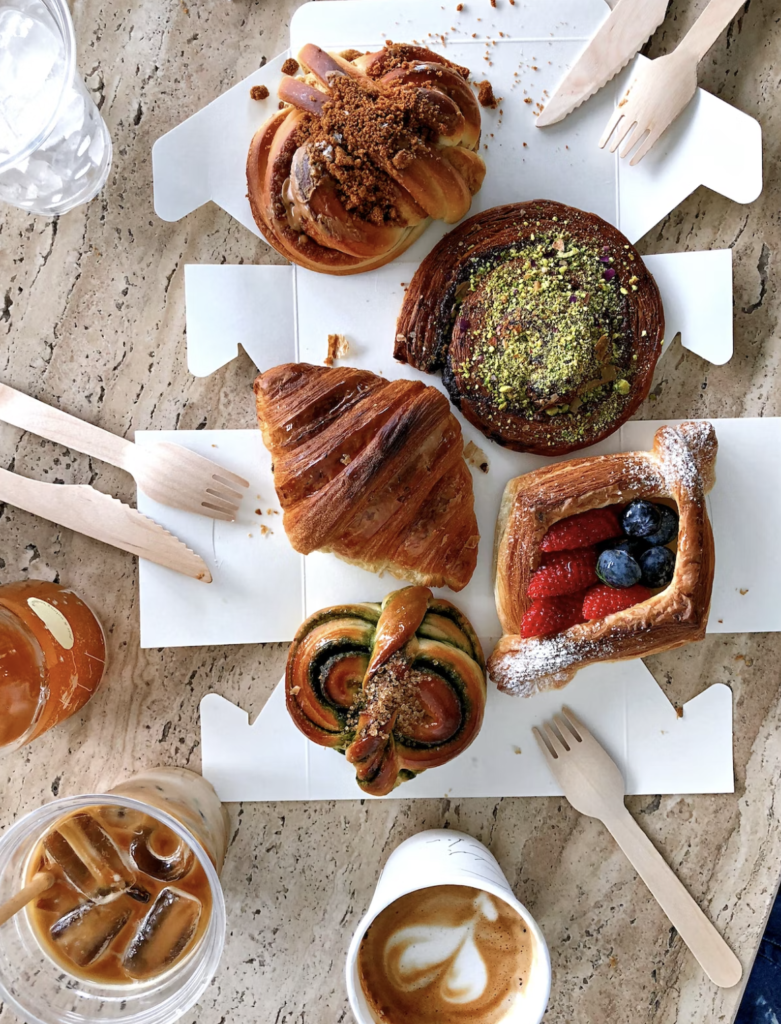 The aroma starts with leather, pineapple juice, dried apricots, and raisins, then transitions to caramel macchiato and white pear, and finally ends in bread pudding, vanilla, and puff pastry. On the tongue, a hint of salt kicks it off with an extra pump of vanilla and butterscotch. The middle finds juicy stone fruit, apricot, and roasted coffee beans, ending with light wood, dark chocolate, and caramelized ginger. The finish is warm with peach-infused maple syrup and light spice drizzled in honey.

On the nose, Lahaina Luau kicks off with honey and sweet pear, which is followed by caramel, roses, and orange blossom with a crescendo of plumeria, caramelized brown sugar, and light smoke. On the tongue, it enters salty with banana and orange slices, leading to brown sugar and fruit cake spice, then closing with spice and slight maple. The finish highlights light guava and brown sugar.

On the nose, Washington Apple Orchard starts with fresh blueberries and dehydrated fruit, leading to delightful bubblegum and shortbread, which is capped with leather, apple juice, and sweet spice. The flavor opens with vanilla bean and honey with a tinge of banana, followed by Fuji apples and oatmeal, then rounding out with the essence of oak and black pepper. The finish includes wood spice, spiced apple cider, and lingering toasted wood. 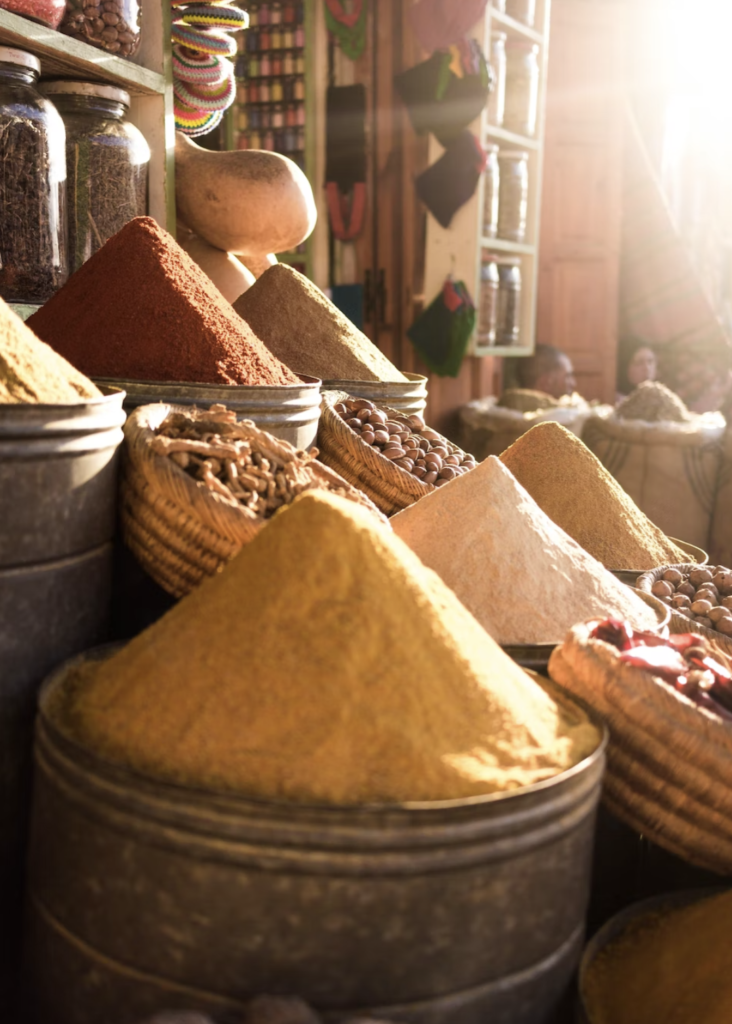 On the nose, Marrakech Market opens with cloves, butterscotch, and rich maple syrup, moving to dark cherry and nutty grains, and ending in light wood. The flavor enters as bright, with honey and light floral notes, followed by crème brûlée meeting toasted oak, then rounds out with a medley of black pepper, peanuts, and blackberries. The finish is buttery with a dash of light pepper and a hint of cardamom.

Where to Find Blue Run 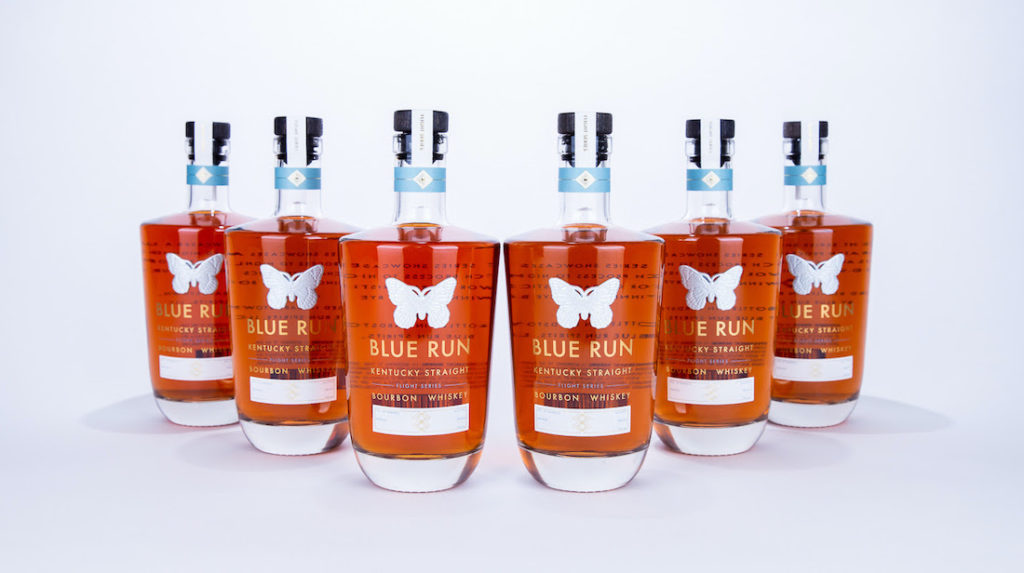