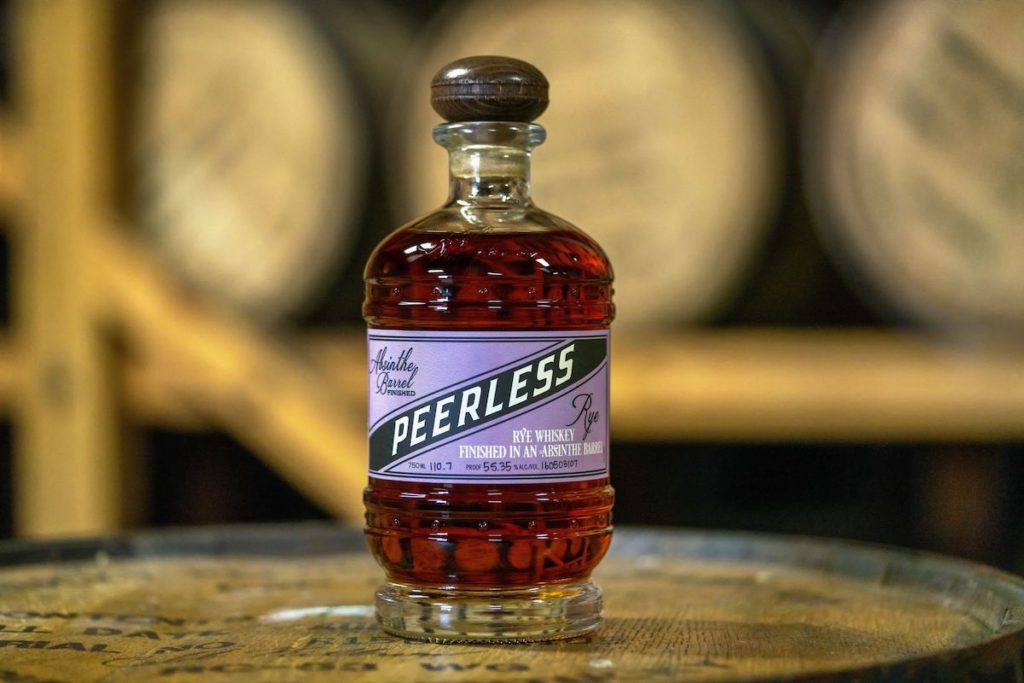 Kentucky Peerless of Louisville, Kentucky tells BourbonBlog.com the third annual release of its Absinthe Barrel Finished Rye. The release will take place at the Peerless distillery at 120 North 10th Street, Louisville, KY 40202 on Saturday, October 29 from 10 a.m. to 12 p.m.

Bottles will be available on a first-come-first-served basis. Bottle signings will be offered throughout the event.

How the Peerless Rye is Finished

Exposing Peerless whiskey to two separate casks allows for two full barrel extractions resulting in enhanced notes and complexity. The dedicated Peerless tasting team strategically selects barrels that are complemented well by the extra barrel character. This population of barrels is packed with flavor yet balanced enough to uphold the Peerless name. 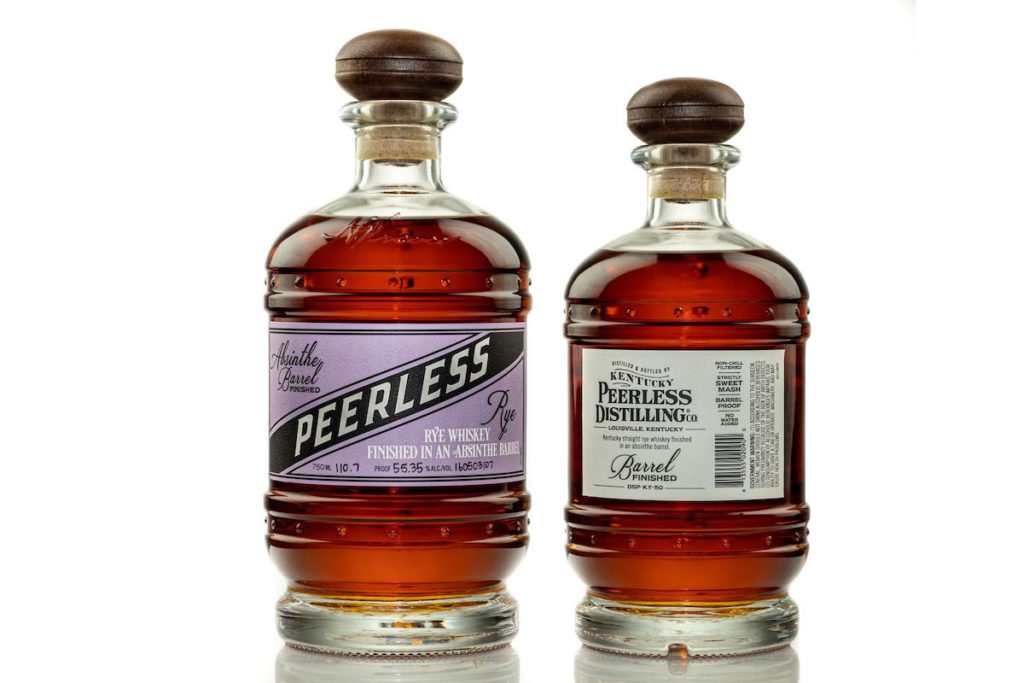 “I wanted something that would provide the perfect contrasting notes to allow both the rye and the absinthe to be appreciated. Bold, exciting, intriguing, and bursting at the seams with flavor, this crossover is the perfect example of what a few artisans with big ambitions can accomplish when they come together,” explains Caleb Kilburn, Master
Distiller.

Find out more at kentuckypeerless.com or visit the distillery at 120 N. 10th Street in downtown Louisville. The distillery is open for tours and tastings by reservation Monday through Saturday 10 a.m. to 5 p.m. 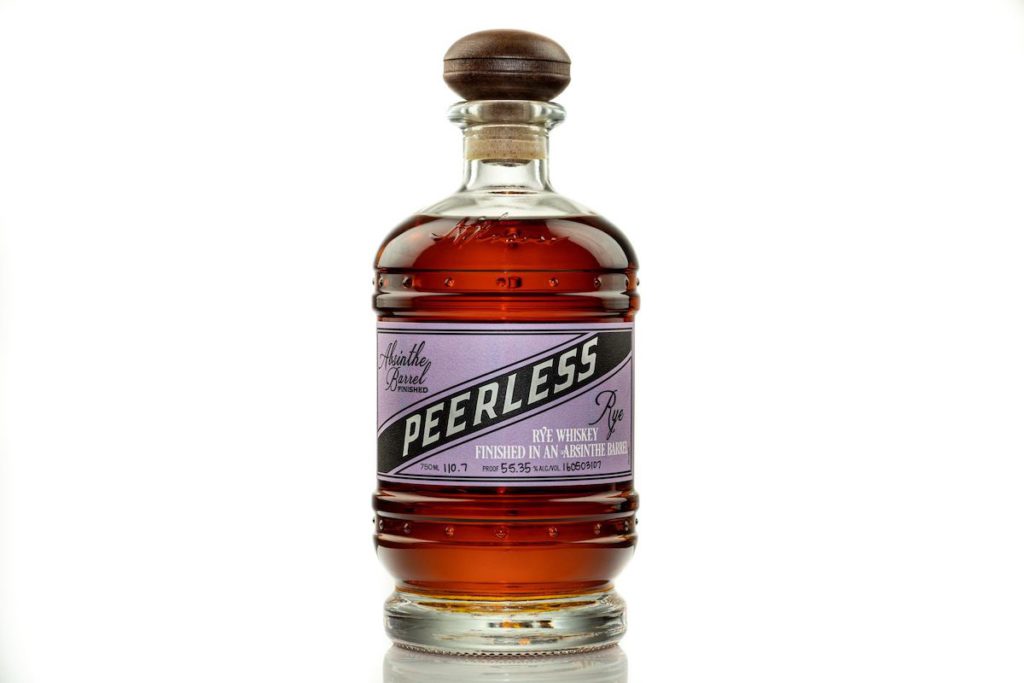