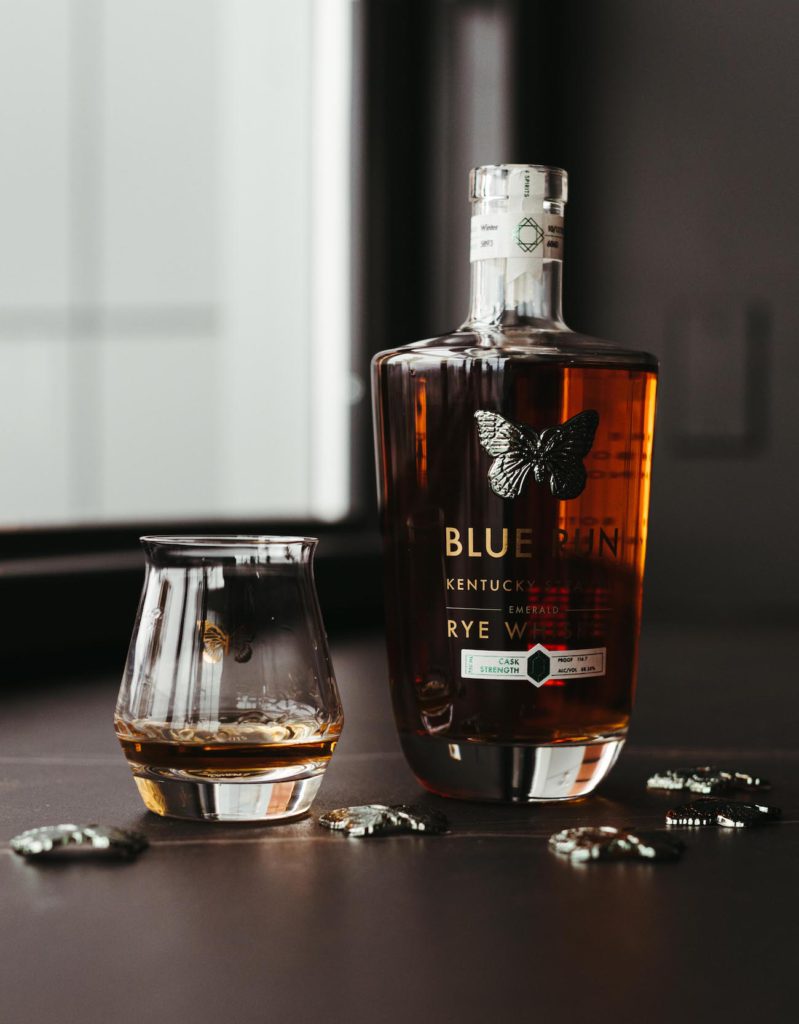 Blue Run Emerald Rye is now available at select retailers in the United States and online at BlueRunSpirits.com

Blue Run Emerald Rye serves as the follow-up to Blue Run Golden Rye Whiskey. Emerald, a limited collection, was crafted from just 189 barrels and embraces the distinct, spicy characteristics of Rye Whiskey, yet with the approachability and depth of a fine Bourbon. 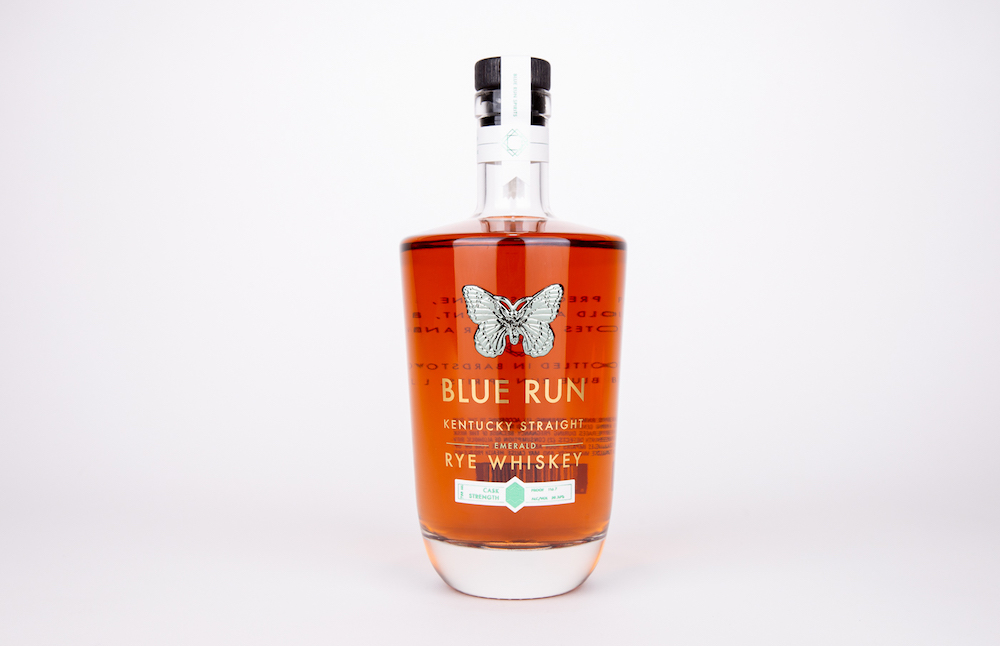 “This was an incredibly fun project to work on as I asked the Blue Run team what aspects of Rye Whiskey they truly loved,” Gammon tells BourbonBlog.com. “I then went about focusing my blend on those key attributes, zeroing in on fragrant herbs, fresh peppers, and robust spice. Those three prominent notes provide the foundation for a complex, deep flavor experience all the way through to the finish.”

Adding to the complexity, several Emerald barrels were aged at different locations more than fifty miles apart in Bardstown and Frankfort. The difference in aging environments helped contribute to the blend’s approachability at this high of proof.

In addition, Shaylyn crafted Emerald with whiskies born from three different mash bills with varying degrees of the core grain of rye, creating a rich liquid palette for her to work with when applying her award-winning blending skills. 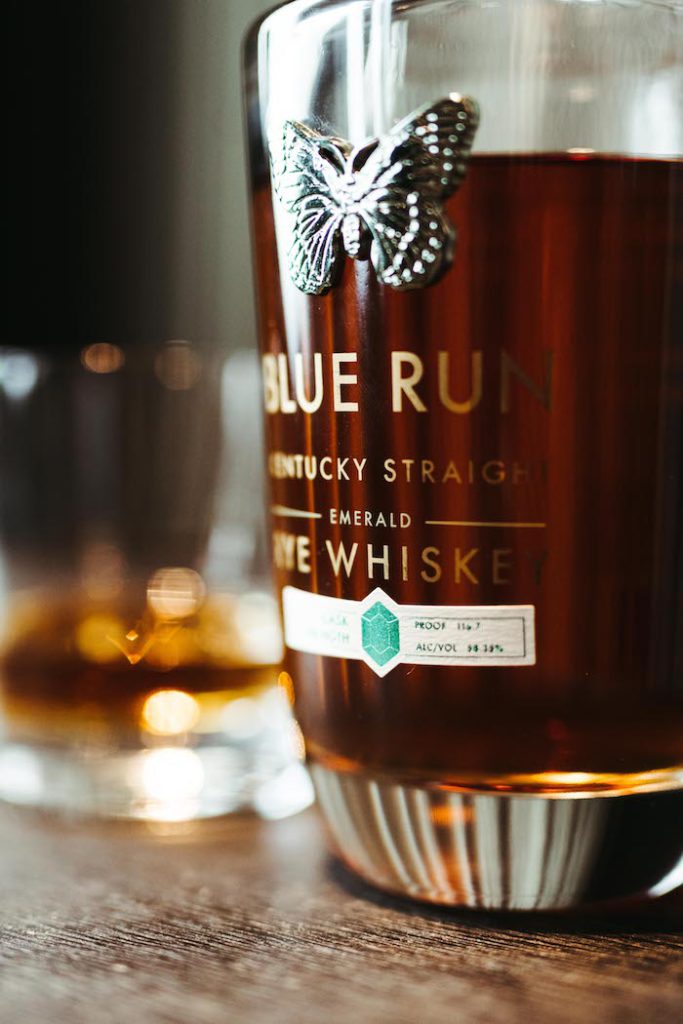 How Does it Taste?

Our review coming soon. For now….

The palate is awakened with a quick hit of buttercream and shishito peppers followed by a blast of apples and pears evolving into a woody sprinkling of cloves and rye spice. The finish will leave you with lasting memories of leather, oak and brown butter. 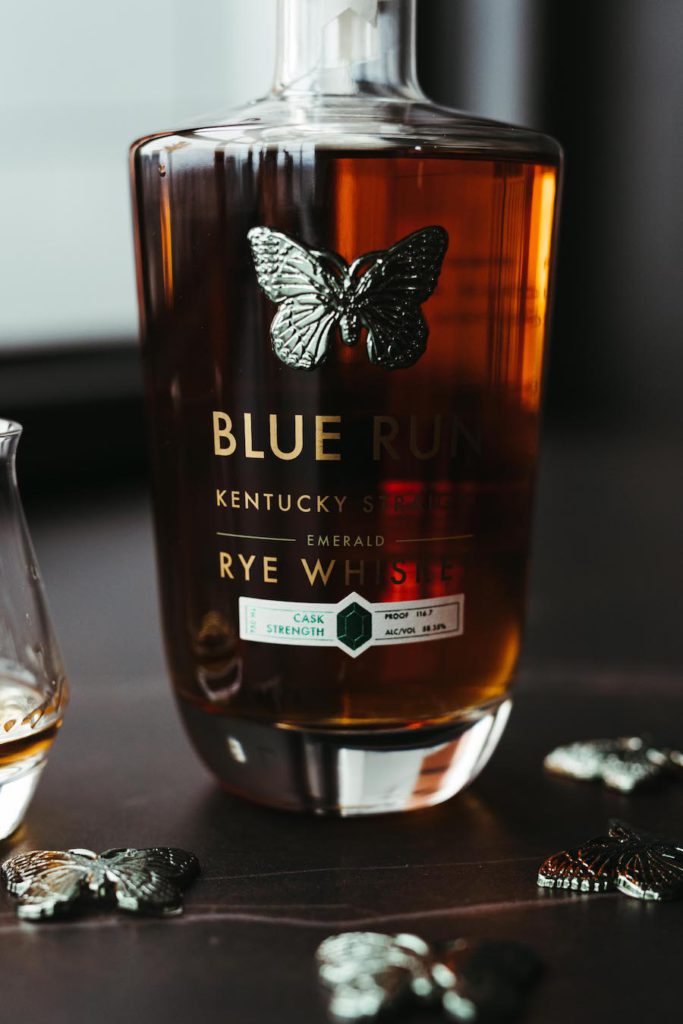