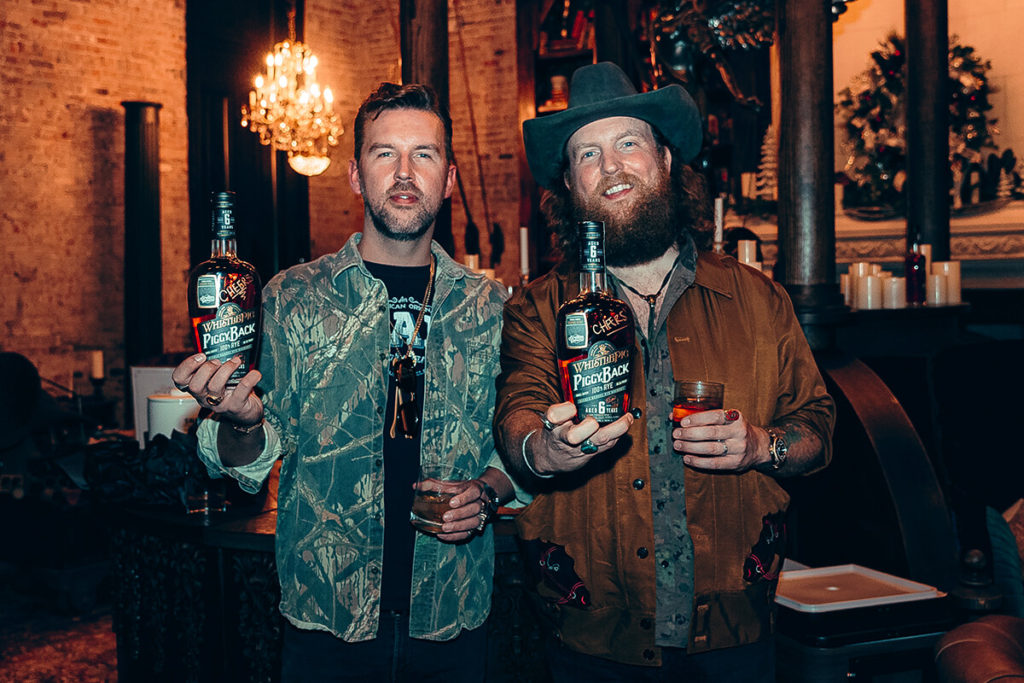 WhistlePig Rye Whiskey releases their 2022 release of their PiggyBack Legends Series. WhistlePig tells BourbonBlog.com they teamed up with the Grammy Award-winning country music duo Brothers Osborne to celebrate the holiday season with the launch of our new whiskey collaboration.

This is the second iteration of WhistlePig’s single barrel PiggyBack Legends Series. The Brothers Osborne Barrel is aged in American Oak Barrels for no less than 6 years before finishing its journey with high toast custom barrel heads.

This PiggyBack 100% Rye Whiskey was selected by the Brothers themselves for the perfect melody of balanced flavors in each sip from start to finish. It is bottled at 96.56 proof, with a balance of sweetness, spice, and smoke. 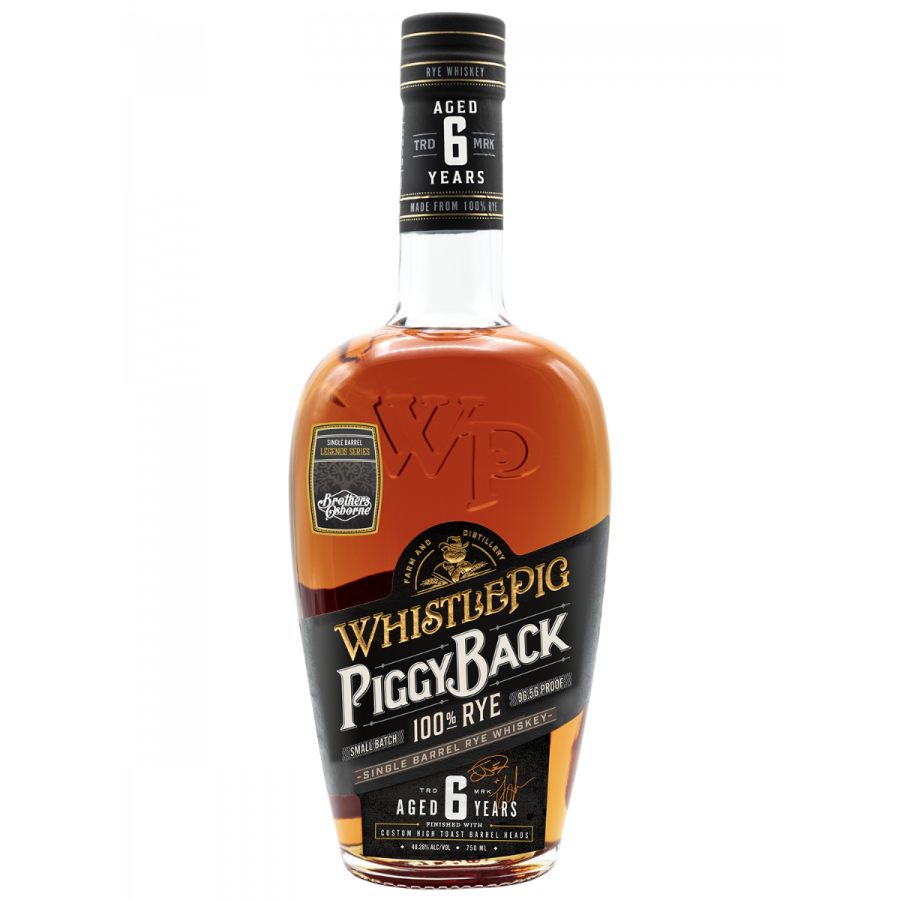 How to Purchase a Bottle and The Cause That It Benefits

The Brothers Osborne Barrel is now available for purchase on the web and will soon be in select stores across Texas, Tennessee, and Illinois this fall.

A limited number of autographed bottles are available for pre-order as well in honor of Deuce & a Quarter, the Brothers’ original family band with their father.

Proceeds from the sales of each bottle will benefit Rogers Behavioral Health and its foundation, Mission Possible Fund, raising funds to provide free mental health treatment to low-income patients.

Purchase the bottle for $49.95 via the WhistlePig website here.

Signed bottles are available for Pre-Order at $225 on this link.

Video About How Brothers Osborne Selected this Barrel

“We’re very proud to release a new kind of single for our family to enjoy this holiday season. At its core, music is a string of notes that creates a perfect melody, and the same applies to whiskey. You want a combination of various components that complement one another, and whether it’s music or whiskey, it’s always a dynamic mix.

We are huge fans of WhistlePig, so much so we included them in our recent music video. We’re inviting everyone to raise a glass with us to something dangerously good,” John and TJ Osborne of Brothers Osborne tell BourbonBlog.com. 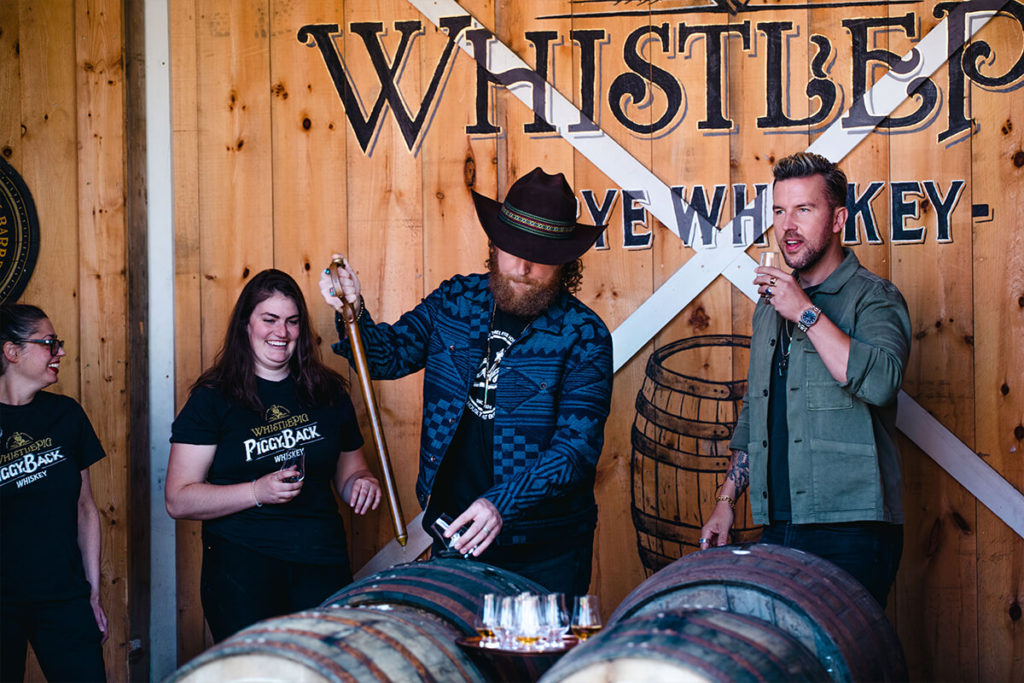 “We had a blast collaborating with Brothers Osborne to bring something new to PiggyBack 100% Rye that represents their unique sound and style. High toast barrel heads bring sweet, spice and smoke notes to our bold high Rye profile, and nod to what’s been called the band’s instrumental slash-and-burn style,” Meghan Ireland, WhistlePig Head Blender shares with us.

“Like WhistlePig, John and TJ are true originals, and the Brothers Osborne Barrel release invites our collective families to join in and celebrate that individuality,” 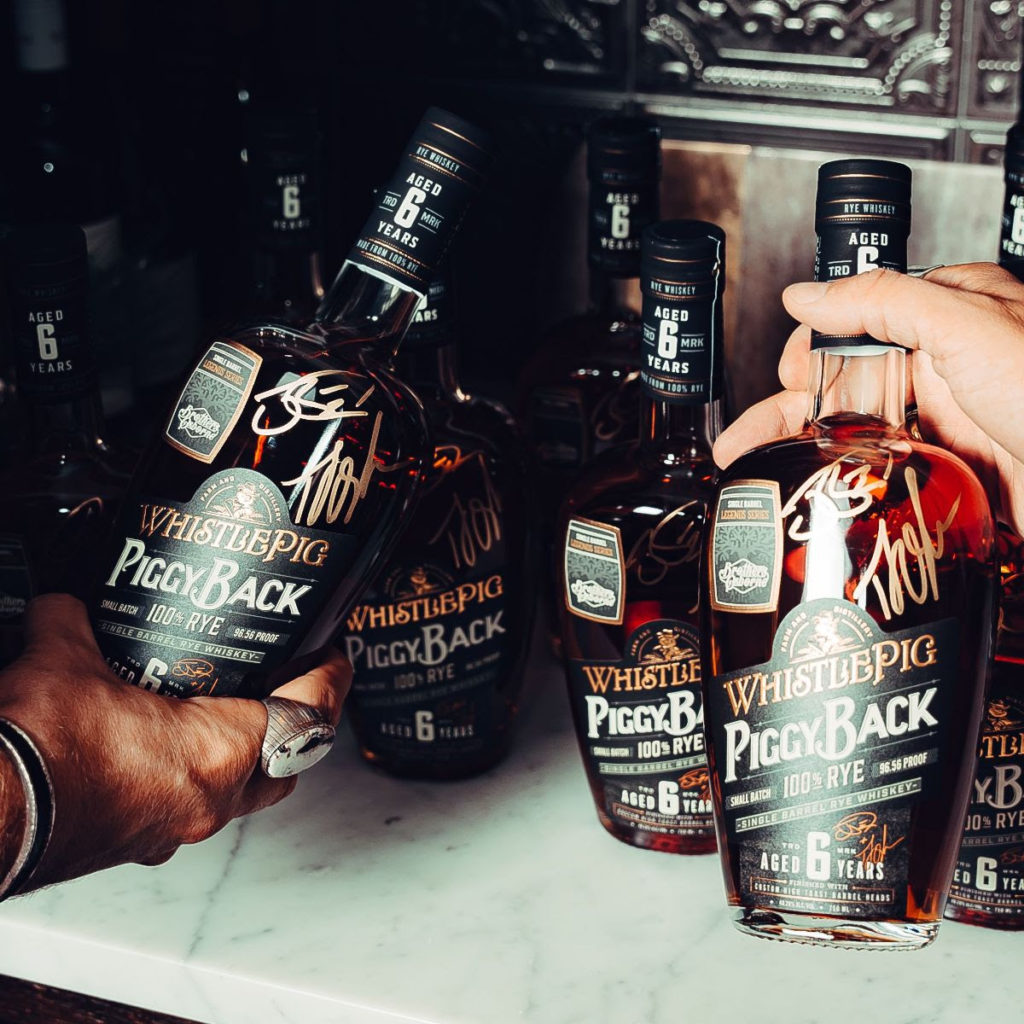