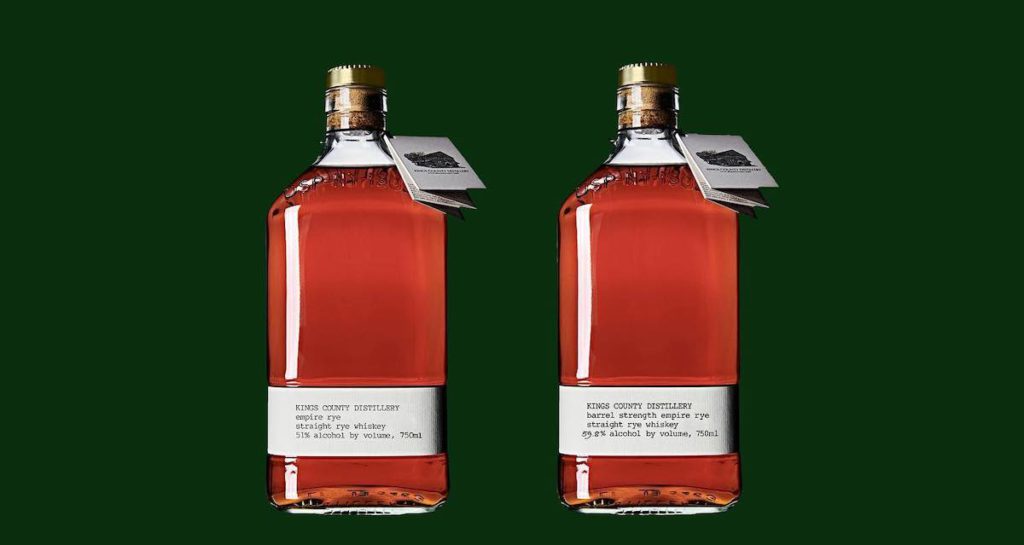 Kings County Distillery of Brooklyn, New York tells BourbonBlog.com that their 2022 allocation of Empire Rye has just been launched. This includes two expressions of this great whiskey.

This is what rye whiskey should taste like and we’ll soon feature Colin Spoelman, Kings County Distillery Co-Founder & Distiller, on our BourbonBlog Live Show to taste these whiskeys. Additionally, Kings County tells us a new Barrel Strength Empire Rye has been released, Registering at 119.6 proof, this is a 6-year 53-gallon single barrel from the fall of 2016. Age-stated, high-proof ryes are becoming more difficult to find, and the distillery says is one of the richest, most flavorful rye whiskeys they’ve ever made.

This is a $149 bottle and is highly limited.

Both are these expressions on sale at the distillery and have been rolling out to NY retail and distributors starting this week. Some expressions can also be found on their website.

Kings County will also feature rye cocktails and specials at the Gatehouse for anyone who swings by for one of the first bottles of this year’s run. 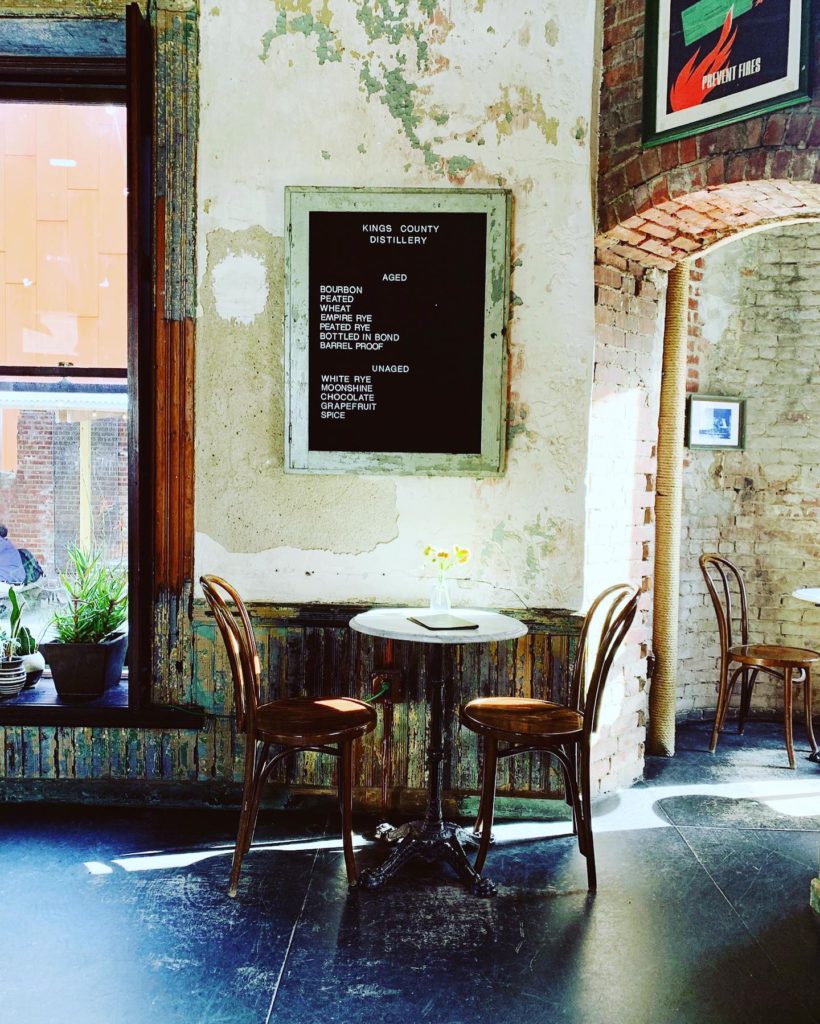 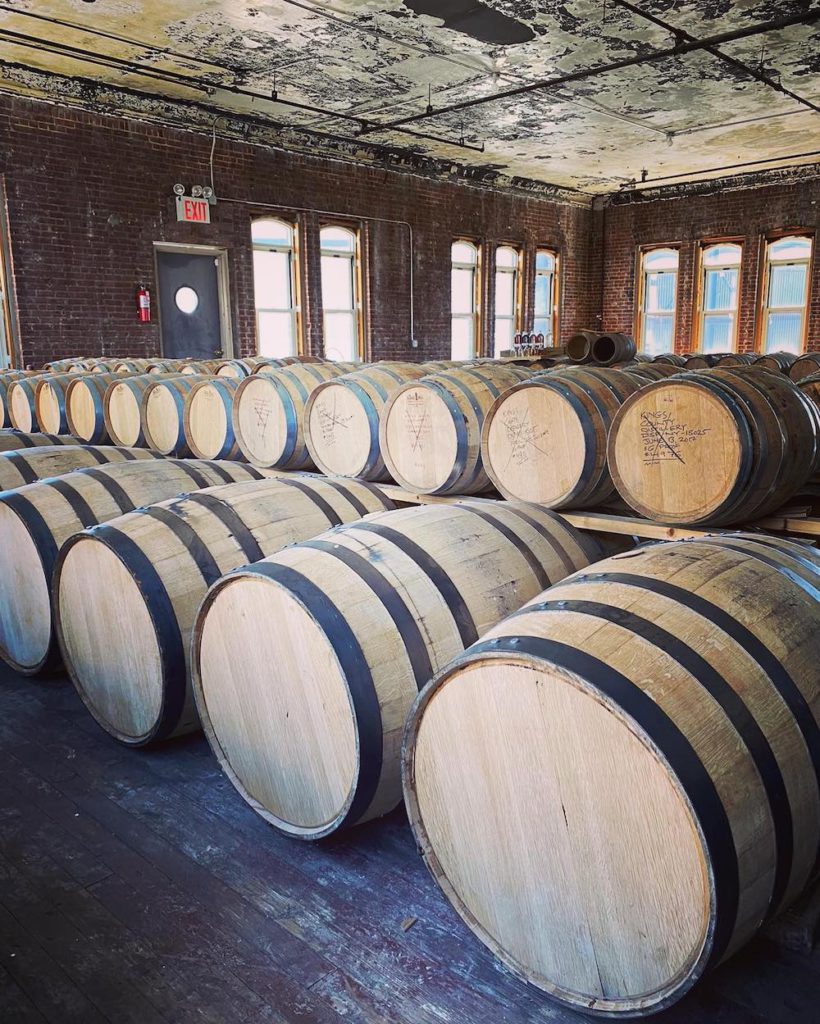