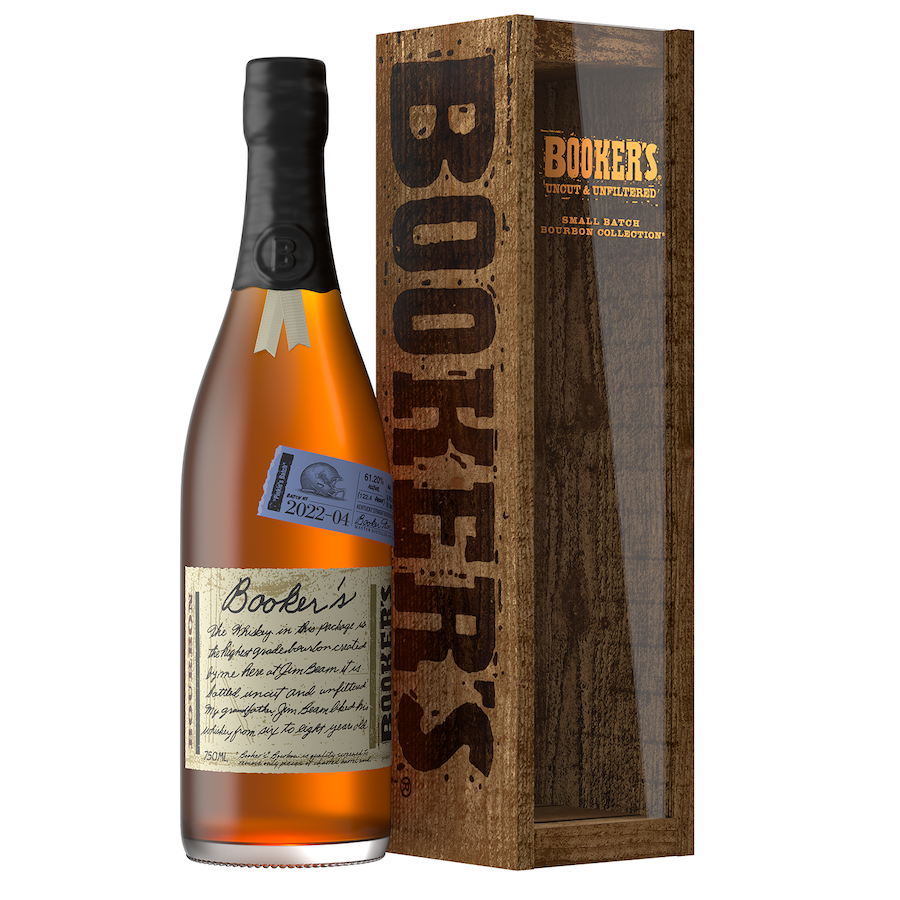 Jim Beam tells BourbonBlog.com that Booker’s has released the new Batch Booker’s Bourbon is proud to release the fourth and final batch of the 2022 Collection

Booker’s “Pinkie’s Batch” is now available nationwide in limited quantities with a Suggested Retail Price of $89.99 for a 750 mL bottle.

The Story Behind the name “Pinkie’s Batch”

This batch is named in honor of Booker Noe’s dad, the original Frederick Booker Noe, better known as Pinkie to his family and friends. Although no one is quite sure where Pinkie’s nickname came from, he is remembered as someone who always followed his passions.

Most people thought Pinkie was in the bourbon business, which was a good assumption to make about someone in the Noe family, but he actually worked as the vice president of the local bank.

That’s not to say he didn’t enjoy drinking bourbon – he actually was a big fan – but being a part of the bourbon business wasn’t his thing.

When he wasn’t running the bank, Pinkie loved to golf and tried to play as often as possible. He was also an outdoorsman with a passion for hunting that he passed down to Booker.

Although some of Pinkie and Booker’s interests were different, the two would often bond over hunting quail and watching football, which brought them together at the end of the day. 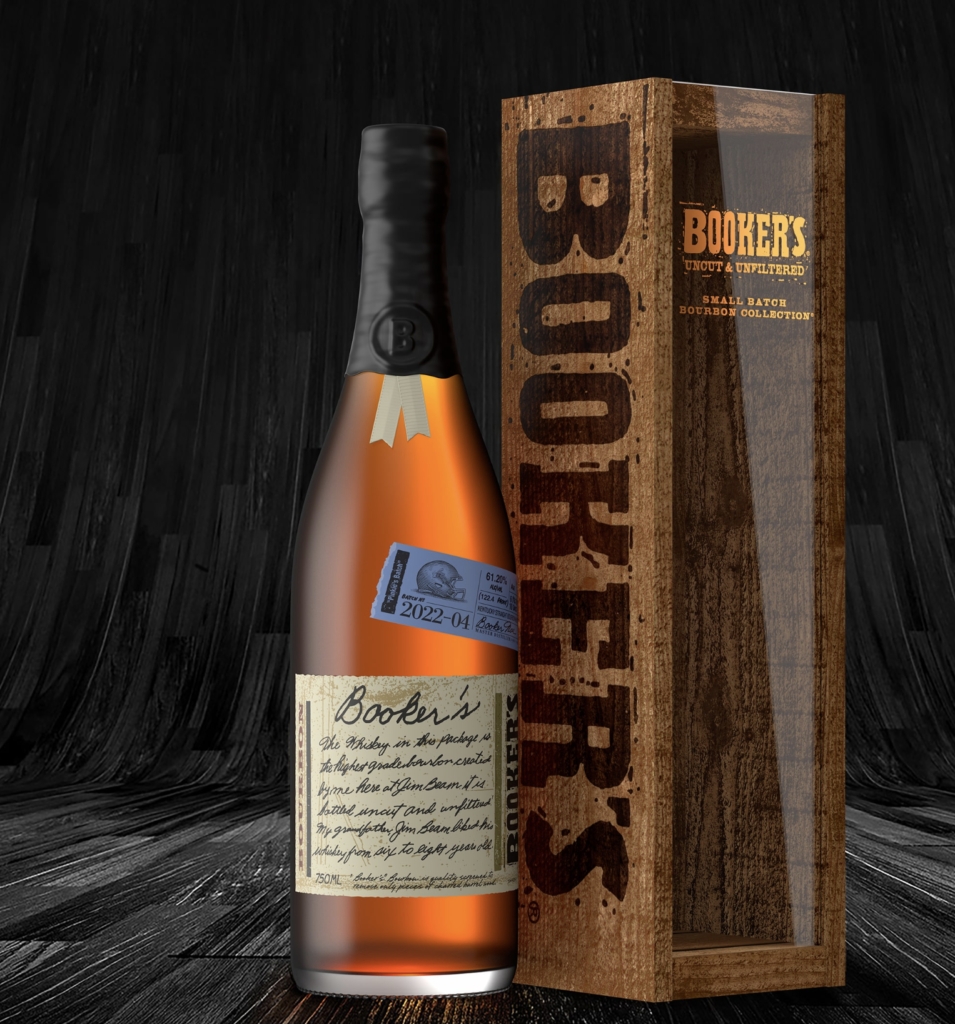 This batch is made up of four production dates that were aged in four different warehouses. The breakdown of barrel storage for Booker’s “Pinkie’s Batch” is as follows:

47% came from the 3rd floor of 7-story warehouse Z

11% came from the 4th floor of 7-story warehouse X

6% came from the 5th floor of 7-story warehouse Q

According to Jim Beam, the color of this batch is a rich, golden amber that really shines when you hold it up to the light and admire the glass you’ve poured.

The aroma is balanced with brown spice and vanilla notes, which gives you a preview of the taste. When you first sip it, your mouth is filled with Booker’s signature vanilla flavor, and it leaves you with a lingering well-rounded finish. I know my dad and grandad would have enjoyed this batch over a football game, and I’m very proud to name this batch in honor of my granddad, Frederick Booker Noe.

Archived Video from 1989 and  Story of Booker’s Bourbon

Our good friend D Steve Weiss, Director did produce over 100 videos for Jim Beam Brands and did this video in the late 1980s that tells the story of Booker’s Bourbon.

Watch below and on this link.