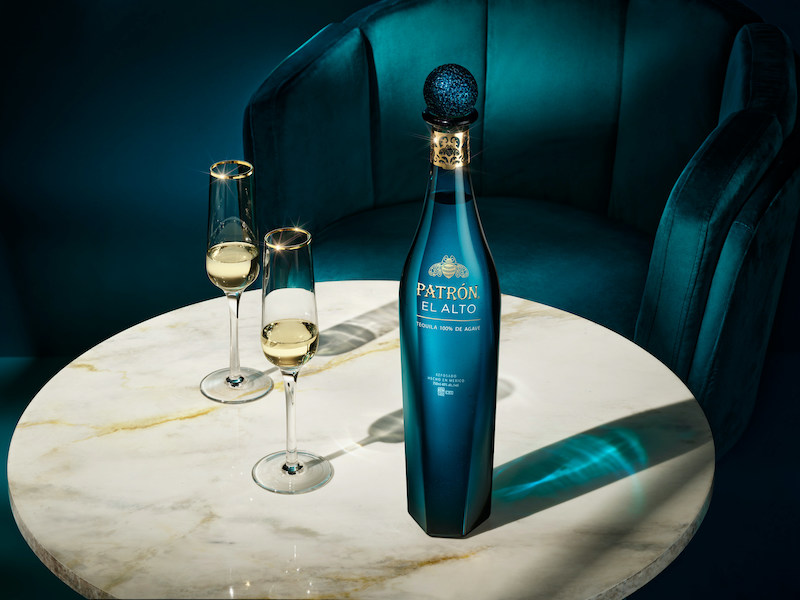 Patrón Tequila tells BourbonBlog.com  they have released Patrón El Alto which is primarily crafted with Extra Añejo and blended with Añejo and Reposado tequilas each aged to their maximum potential.

Patrón Tequila says this demonstrates over four years of craftsmanship, ingenuity, and artistry. Handcrafted from the finest 100% Weber Blue Agave is grown in the highest parts of Jalisco, Mexico, yielding the sweetest agaves for an incredibly smooth taste, Patrón El Alto is described by the brand as impressively rare and masterfully aged tequila.

Patrón says they have used 100% naturally perfect ingredients — agave, water, and yeast — and crafted in small batches to ensure consistency and quality.

The sweet, dried fruit notes the tequila is said to have are a result of having been expertly aged in 11 types of barrels, mostly hybrid barrels of American oak body and French oak heads.

Master Distiller David Rodriguez and his team of distilling artisans didn’t limit themselves in how to cultivate the best flavors but rather, as a result of over 300 tastings, masterfully combined an exceptional selection of the best Reposado, Añejo, and Extra Añejo tequilas.

Patrón Tequila El Alto is in a distinctive bottle, that matches the azure hues of the agave fields in the Jalisco Highlands.

Patrón El Alto is available in U.S. markets only: New York, Miami, Las Vegas, and Los Angeles, at SRP $179. It can also be found online. 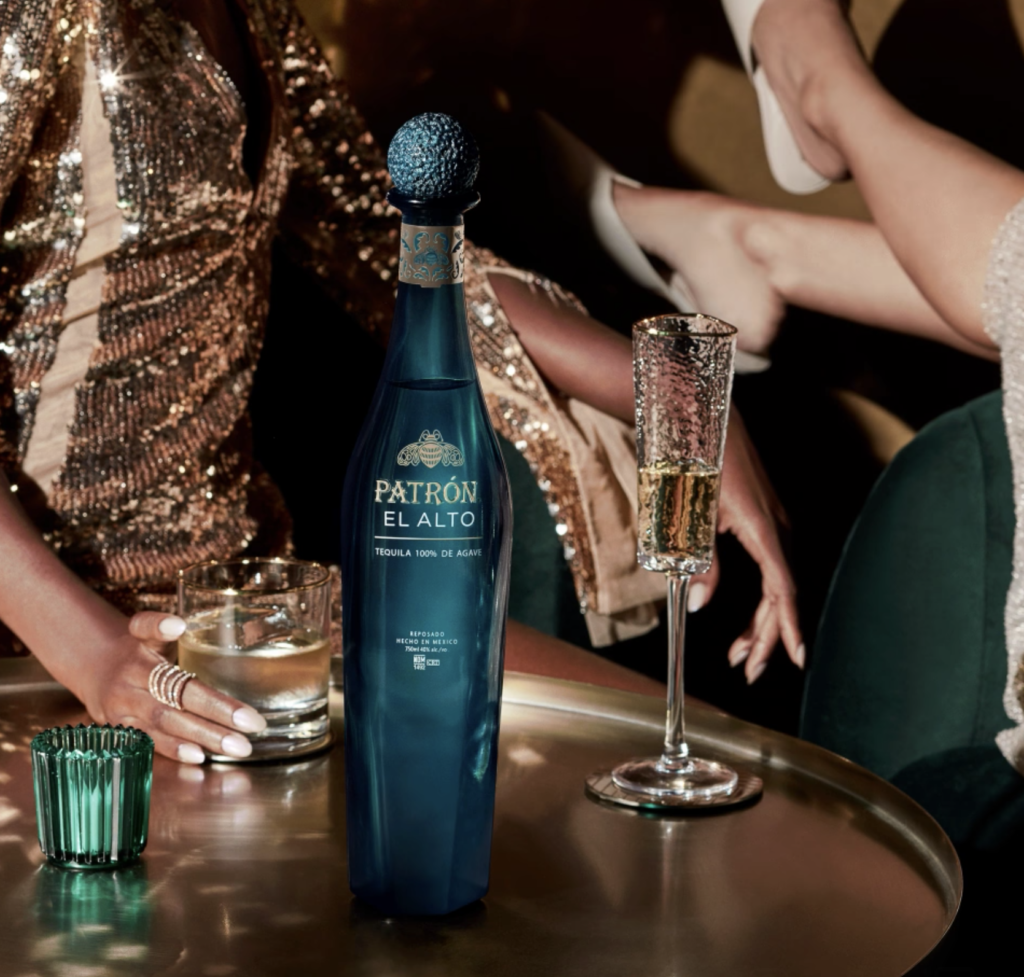