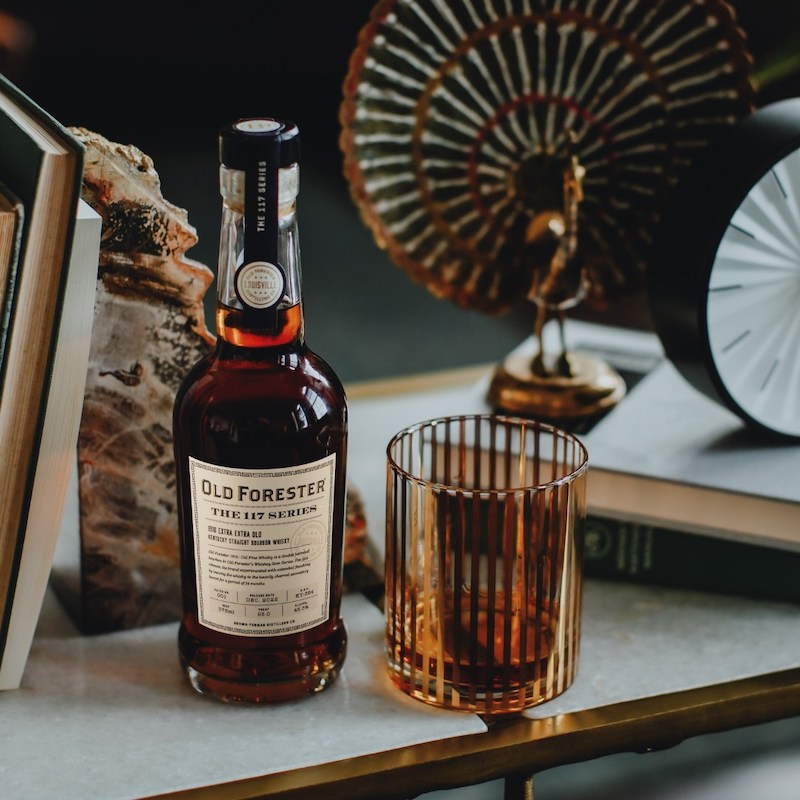 Old Forester Distilling Co. tells BourbonBlog.com they have released the latest edition in its coveted 117 Series: a double-barreled bourbon that stayed in the second barrel for an unusually long time.

Old Forester Extra Extra Old is bottled at 93 proof and will be released in very limited quantities for purchase today at the Old Forester Distillery and in our online store. It will also be available at select Kentucky retailers. Guests visiting the distillery on paid experiences between December 13 and December 23 will have the opportunity to purchase a bottle, in accordance with the distillery’s special release policy.

How The Extra Extra Old Was Made

Old Forester took its beloved 1910 expression and aged it in a second barrel for 24 months.

For Extra Extra Old, the brand experimented by leaving the 1910 whisky in the heavily charred secondary barrel for two years.

“This expression was born from a creative and innovative experiment while staying true to the classic taste which sets Old Forester apart,” Rift said. “Although I only joined Old Forester last month, this was one of the first new limited expressions I was honored to taste – and the extra long double barreling leads to an explosion of flavors.”

Old Forester 1910 is a coveted expression commemorating the October 22, 1910 distillery fire at 117 Main Street. A batch of mature whisky ready to be bottled was instead re-barreled in new barrels for removal due to the fire damage. What emerged was a full-bodied whisky, remarkable enough to become an entirely new expression – Old Fine Whisky. 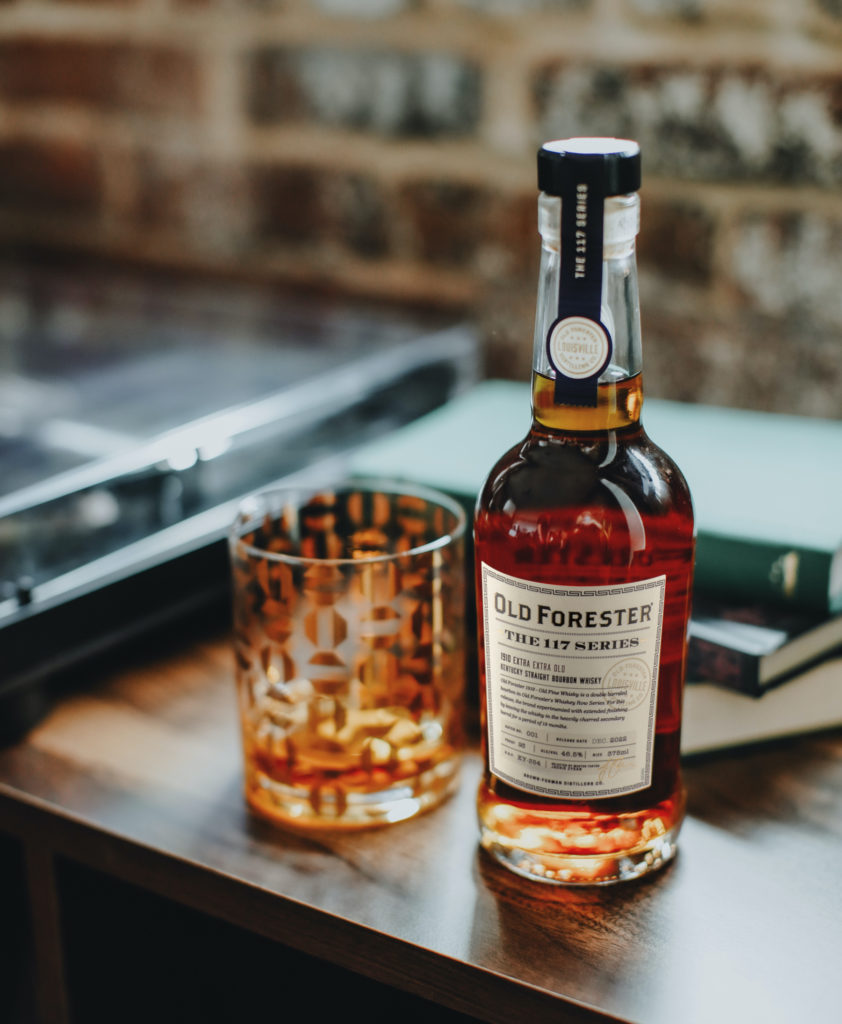 Celebrating the Release on Dec 13

To celebrate the release at the distillery on December 13, Old Forester is thanking its loyal customers by offering free coffee, hot chocolate, and holiday cookies from 8 a.m. to 11 a.m. outside the distillery. Visitors to the distillery that morning will also have a special visitor – Melissa Rift, to help kick off the release.