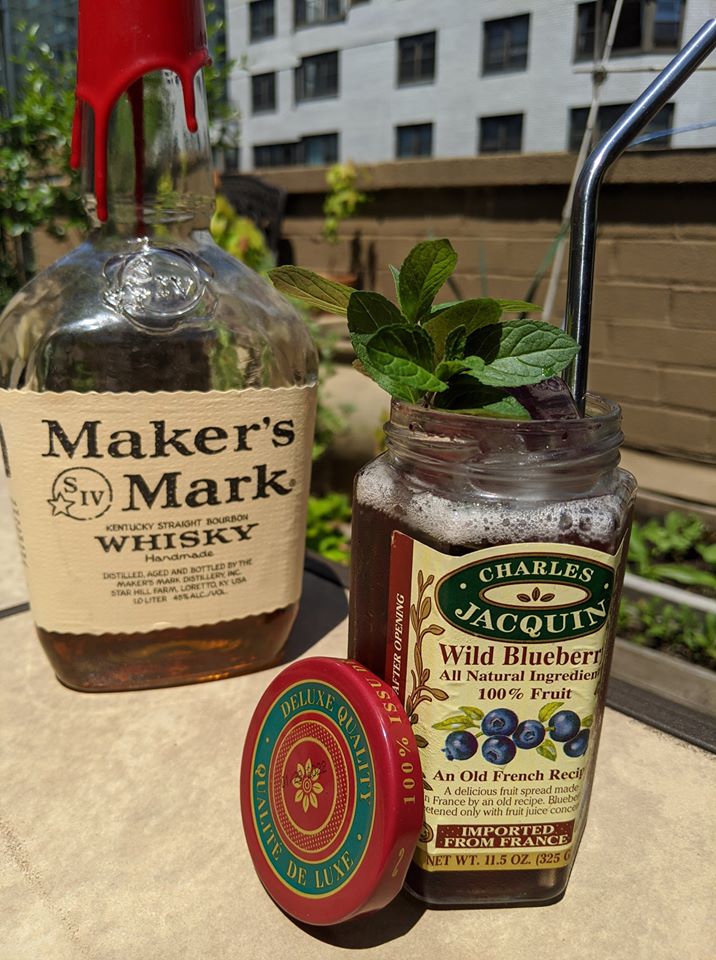 An Old Fashioned Cocktail recipe with a twist: Using the remnants of a jelly jar - that leftover jelly. Add Bourbon whiskey or your favorite spirit, here is how it is made with this recipe from mixologist Anthony Caporale. 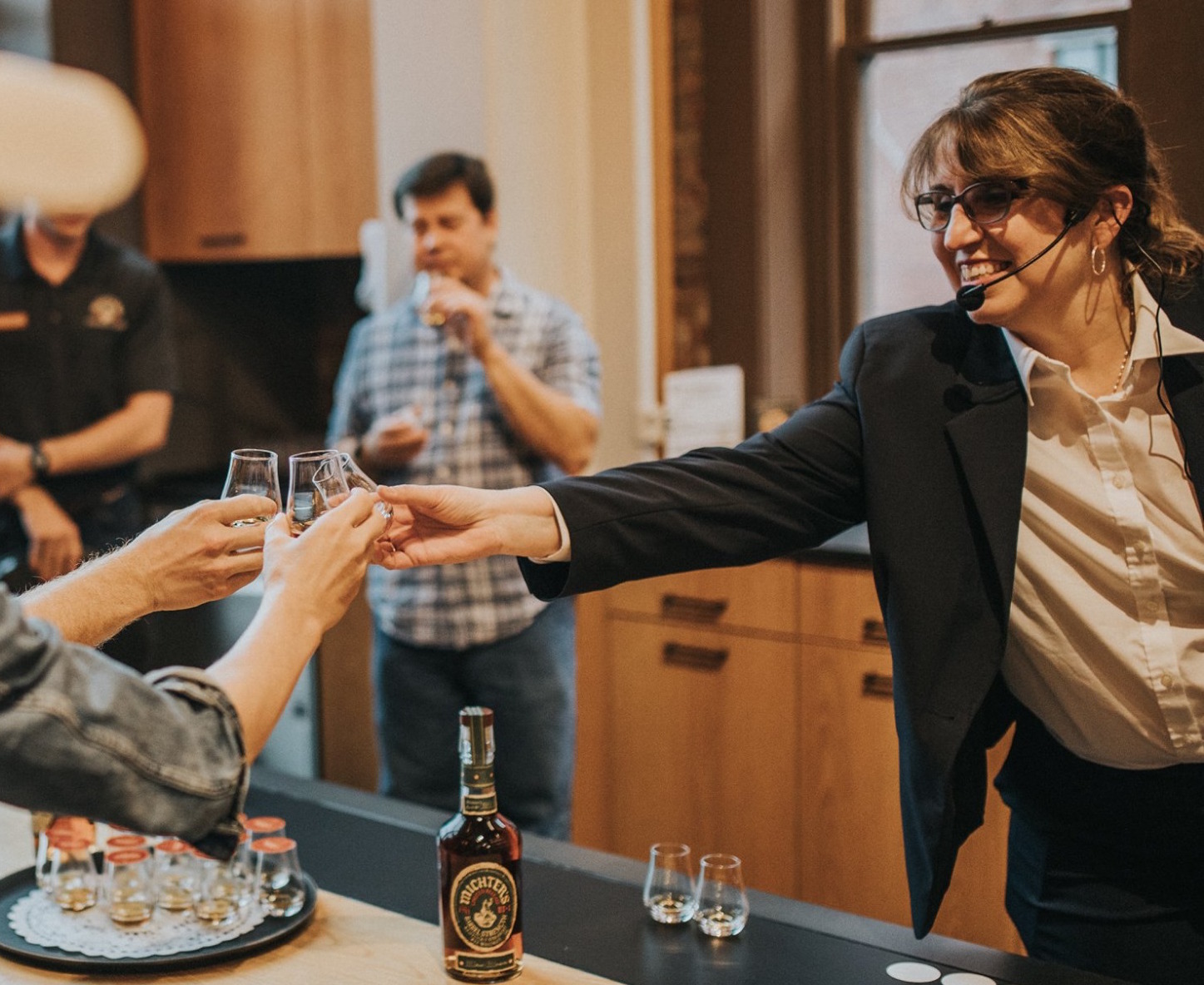 Kentucky Bourbon whiskey distilleries have been told they are allowed to reopen on June 8, 2020, after being closed for public tours and tastings during the COVID-19 pandemic as required by the Commonwealth of Kentucky and Governor Andy Beshear. There are still many "unknowns." We speak with distilleries and also ... 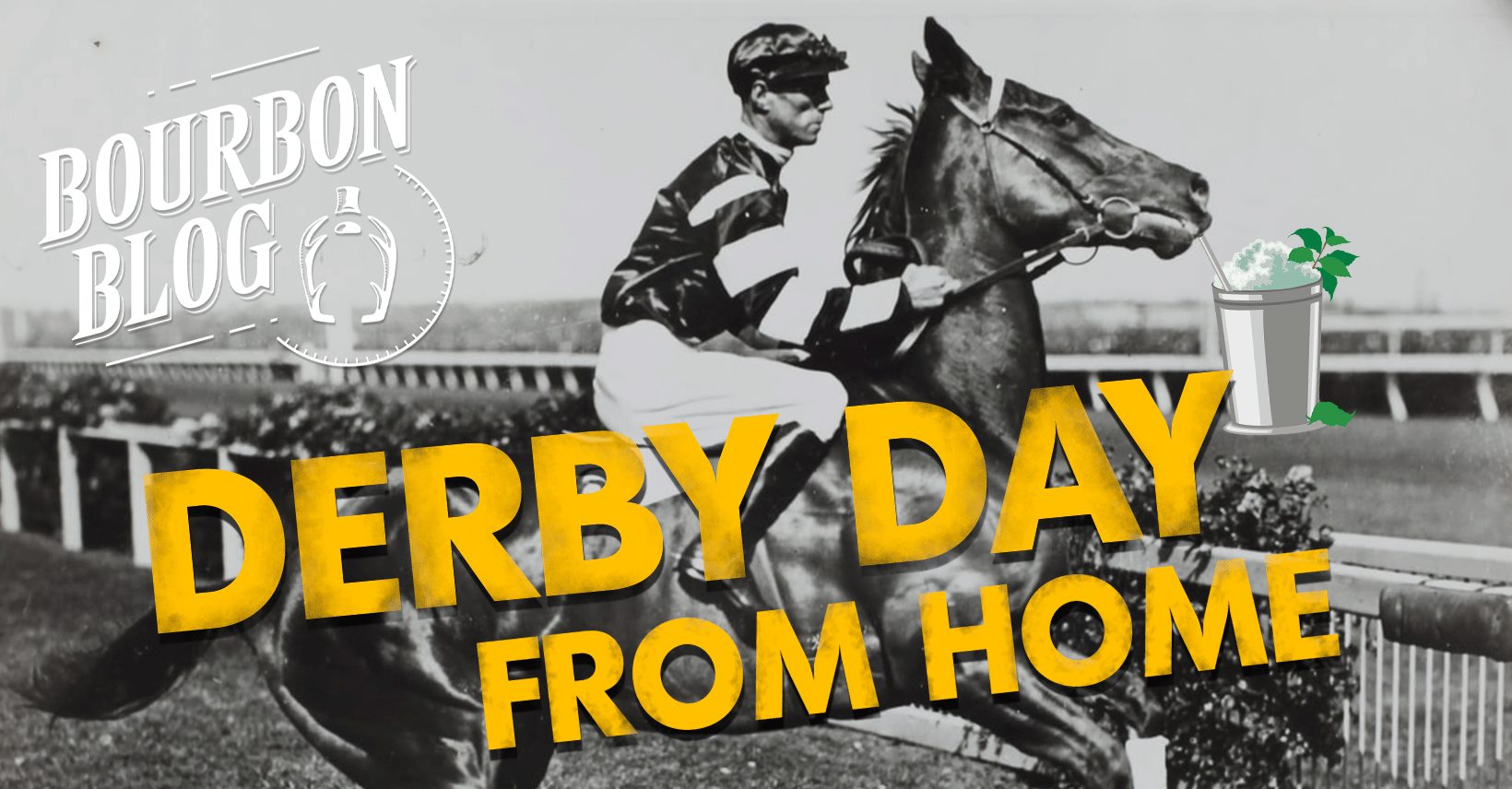 From live celebrity interviews to spirit journalists and the country's top bartenders, the first, historic online event "Derby Day From Home" is being broadcast on BourbonBlog.com/live from 1 pm to 6:45 pm ET on Saturday, May 2. This was the day that would have been Kentuck Derby 146 at Churchill ... 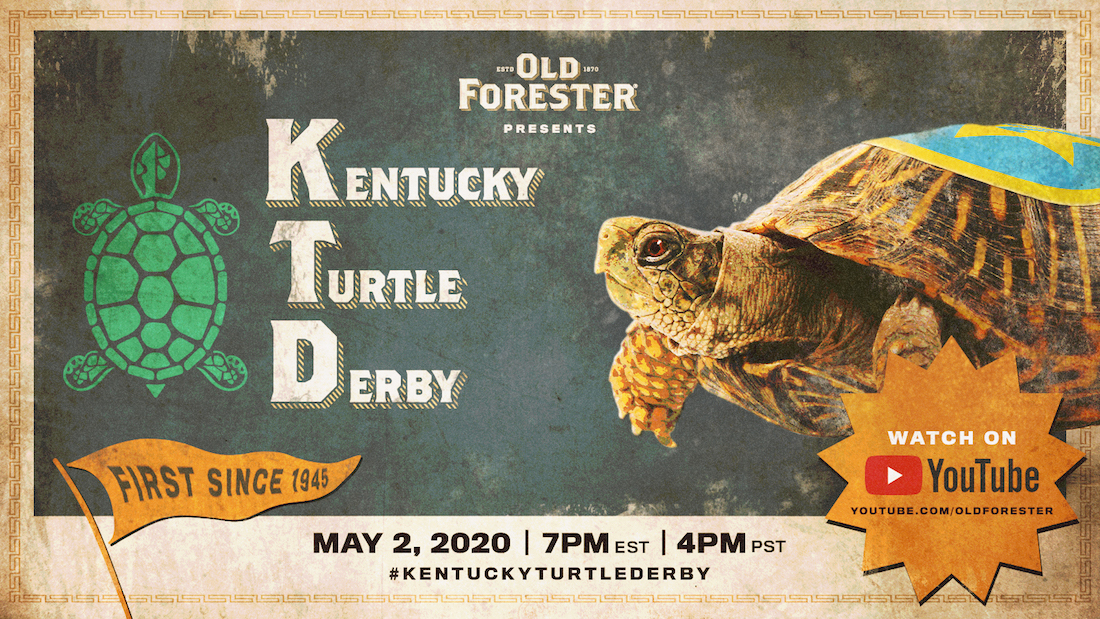 Old Forester Bourbon Whiskey's Kentucky Turtle Derby will be a race among 8 turtles for the “Slowest Eight Minutes in Sports" planned for Saturday, May 2 to celebrate postponed Kentucky Derby in Louisville Kentucky. Seattle Slow and the other turtles will race ith Triple Crown horse racing announcer Larry ... 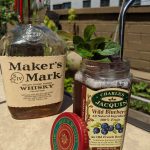 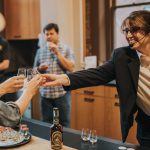 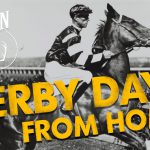 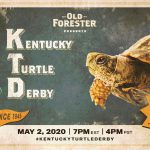 BourbonBlog.com joins the American Honey Girls and Wild Turkey Master Distiller Jimmy Russell for some Boots and Bourbon at the Kentucky Bourbon Festival 2009. ×

Whiskey Professors Steve Cole, Bernie Lubbers, and David Mays along with deSha’s Chef Tom Yates give us a taste of bourbon cooking at the Kentucky Bourbon Festival 2009 ×

The Kentucky Bourbon All-Star Sampler event is celebrating the 10th anniversary of the Kentucky Bourbon Trail giving bourbon lovers the chance to meet the legendary Master Distillers and sample their exquisite bourbons. This new event kicks off BourbonBlog.com’s 2009 Kentucky Bourbon Festival Coverage in our video below… × Special thanks to The Kentucky Distillers’ Association… END_OF_DOCUMENT_TOKEN_TO_BE_REPLACED

The Barnyard by Mixologist Stephen Dennison Elijah Craig 12 year, I feel, is a bourbon that really expresses its cooperage. Reminding me of freshly-built barn, it inspired this drink. This is for the purists. Ingredients: – 2 oz Elijah Craig 12 yr – 5 drops Lagavulin, or another smokey Islay Scotch – 2 spritz Barbera… END_OF_DOCUMENT_TOKEN_TO_BE_REPLACED

Bourbon is one of the most varied classes of spirits as far as expressing the nuances and techniques employed by the distiller. Proof, cooperage, barrel rotation- even terroir is expressed in the final product. I would like to share my own personal brand selection approach for cocktails in the developmental process. To begin, I feel… END_OF_DOCUMENT_TOKEN_TO_BE_REPLACED

Yes, this pizza has bourbon in it!  Tony Boombozz Pizza in Louisville, Kentucky offers Kentucky Bourbon Pizza at all Boombozz locations again this year now through the end of October and BourbonBlog.com gives you the chance to win a free one*!  E-mail [email protected] with your name, e-mail address, mailing address and phone #  for a… END_OF_DOCUMENT_TOKEN_TO_BE_REPLACED

Knob Creek Bourbon broadcasted a free behind-the-scenes-look at the Super-Premium Bourbon live earlier today on BourbonBlog.com and we are now awaiting the archived video to post here in case you missed it! Do check back in and read the rest of this blog and watch other video episodes and read more blogs here on BourbonBlog.com. … END_OF_DOCUMENT_TOKEN_TO_BE_REPLACED

Old Forester has released this year’s expression of its Birthday Bourbon in honor of George Garvin Brown, the founder of Louisville-based Brown-Forman and Old Forester, America’s First Bottled Bourbon. Launched seven years ago to commemorate Brown’s Birthday on September 2, Old Forester Birthday Bourbon is a limited-edition, historically award-winning bourbon and a must-have for bourbon… END_OF_DOCUMENT_TOKEN_TO_BE_REPLACED

Bourbon Barrel Foods Owner and Founder Matt Jamie shows how he makes Bluegrass Soy Sauce, the only small-batch soy sauce made in America, in these first two video episodes below × ×